Phoenix FD for 3ds Max – Rental Options – is a complete solution for fluid dynamics. It is used to simulate realistic water, fire, and other effects for multiple television series such as Game of Thrones and The Flash, and is specifically designed for fast-paced production.

Preview and render interactively in the viewport. Adjust simulations on the fly.

Integrated seamlessly into 3ds Max and optimized to render with V-Ray.

Compatible with top industry tools such as Alembic, Krakatoa, Stoke MX, and OpenVDB. Update 2 brings compatibility with 3ds Max 2021 and V-Ray 5, as well. See the Updates tab for more 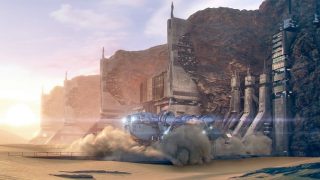 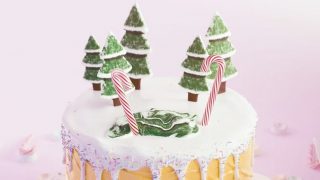 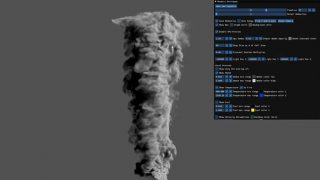 Load AUR, VDB, and F3D cache files. Preview them and save image sequences. 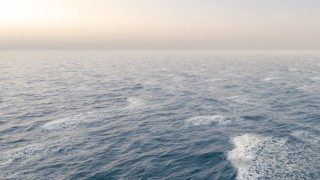 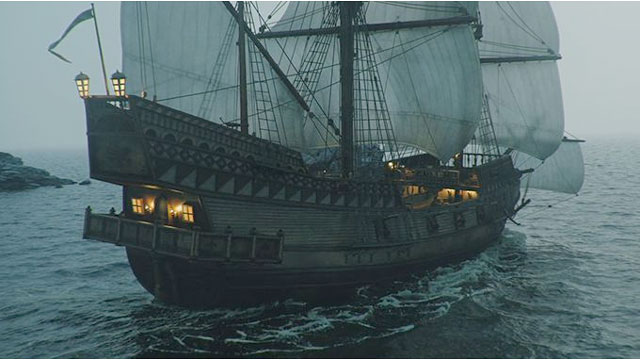 With Phoenix FD you can create realistic liquid simulations with splashes and foam directly in 3ds Max. 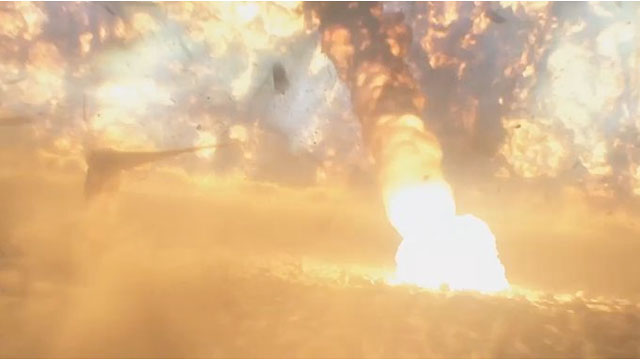 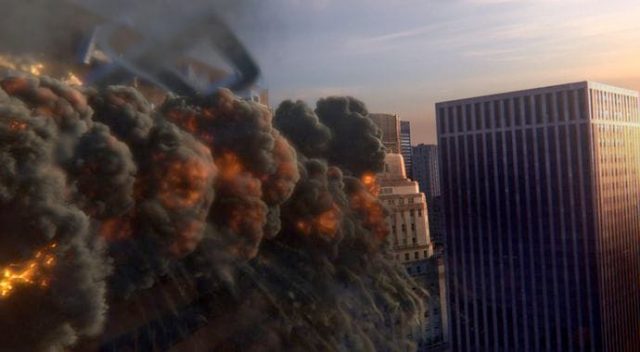 Phoenix for 3ds Max comes in 2 build types – compatible with V-Ray Next and V-Ray 5. If you don’t have V-Ray, it does not matter at all which one you install – Phoenix would still be able to simulate, load, save and preview caches, and it would render with the Scanline Renderer. If you do have V-Ray Next or V-Ray 5, please take care to install a matching Phoenix build.

Here are some tips to help you make sure your Phoenix sims calculate as fast as possible. Phoenix is now compatible with the latest Autodesk releases.

With Phoenix FD 4.40 we added support for 3ds Max 2022 (note that the GPU preview and velocity streamline preview are disabled temporarily due to changes in the 3ds Max viewports).

We improved our toolbar presets, added more options to the cache converter tool, and as always, fixed many issues.