V-Ray for Houdini is a production-proven CPU & GPU rendering software ≈. It comes with all the tools artists need to render amazing-looking procedural effects. Seamlessly integrated in Houdini, it enables smooth scene exchange and iterations between Houdini and other DCC applications.

V-Ray’s performance is production-proven. It’s been used by the world’s leading studios to render over 300 television series and feature films. In 2017, V-Ray received a Sci-Tech Academy Award for its contribution to photorealistic visual effects.

Fast and scalable to help you meet tight deadlines.

V-Ray’s adaptive ray tracing is highly optimized for superior speed and scalability. You can take full advantage of your hardware rendering on multiple CPUs, & GPUs, or both. With V-Ray’s distributed rendering, you can render a single image across multiple machines.

Smart integration for a smooth workflow.

V-Ray works seamlessly with Houdini and enables smooth scene exchange with other DCC applications. ACEScg support is new in V-Ray 5, joining other industry standards like Alembic, OpenVDB, and OpenColorIO.

Creative control to render anything imaginable.

Bring your projects to life with the right tools for the job. V-Ray equips you with a complete set of lighting, shading, and rendering tools. It’s the most full-featured 3D rendering software available.

V-Ray 5 for Houdini has just received an exciting new update. With update 2, we’ve included a fully featured V-Ray Hydra delegate for Solaris and support for Houdini 19. You can also take advantage of decals to customize any surface quickly and easily, and use the updated V-Ray Hair Material to render blond, gray, and white hair colors render more accurately. And more…

V-Ray 5, update 1 introduced the V-Ray Hydra delegate to Houdini. In this update, we’ve added support for AOVs, volumetric effects, and batch rendering with the Hydra delegate through Husk. We’ve also implemented many features and speed improvements.

Houdini 19 introduces many workflow improvements for layout and rendering that are now fully supported by V-Ray.

Apply decals to any surface without altering the underlying material or adding UVs. The new V-Ray Decal makes it easy to add stickers, labels, cracks, stains, scratches, and more. 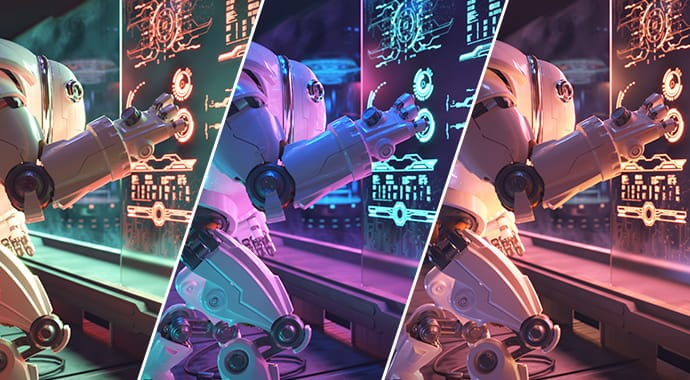 Easily create different lighting scenarios without having to render again. When you have the look you want, you can save your light mix setup, send the layers to comp, and update the lights in the scene. 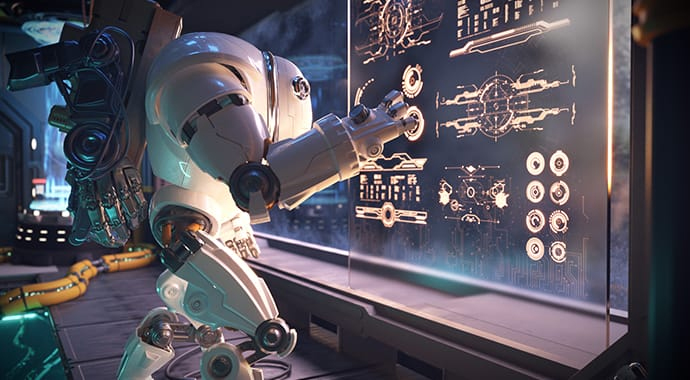 We’ve expanded the capabilities of the VFB. With the VFB’s new Layer Compositor you can
fine-tune your images — combine render passes, set blending modes, and adjust colors all within V-Ray. 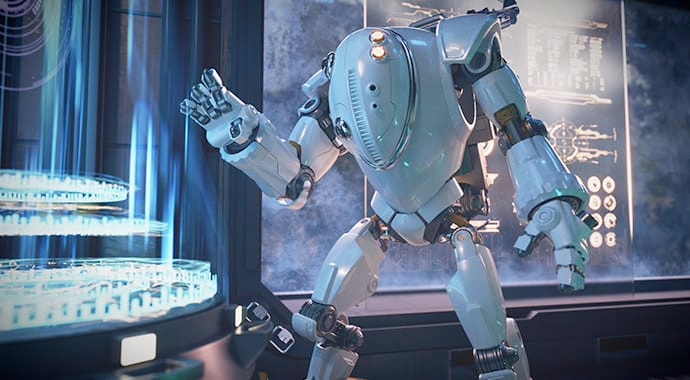 For better control in compositing, construct your own render passes with Light Path Expressions. Output specific light contributions with timesaving presets or by writing custom expressions. 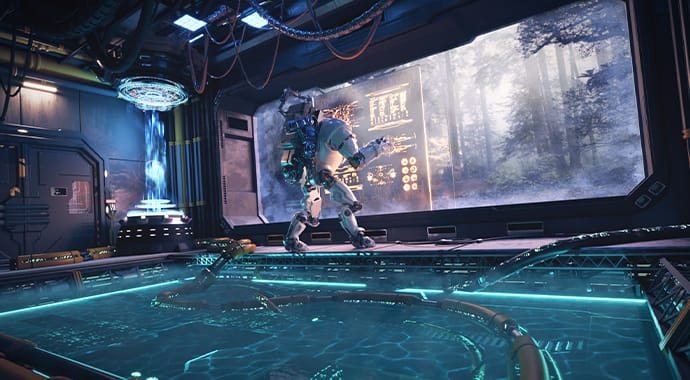 Enable ACEScg so V-Ray 5 can automatically convert the colors of textures, light temperatures, etc. to the correct color space, without the need of additional nodes.

Powerful features in V-Ray for Houdini which save you time

Efficiently browse from a library of over 500 render-ready materials including metals, glass, wood, and more.

Add reflective coatings directly in V-Ray Material so you can render faster and more efficiently.

For more realistic textures and materials, add variety and subtle imperfections with the new VRayUVWRandomizer map and improved VRayMultiSubTex controls.

Give surfaces a weathered look. With the improved V-Ray Dirt texture, you can add dirt to cracks and crevices, create procedural streaks, or cover an entire surface.

A new Sun & Sky analytical model is more accurate and improves lighting at sunrise and sunset.

Give your production renders a GPU speed boost. V-Ray GPU supports all the new features in V-Ray 5, as well as 2D displacement, OSL textures, and memory tracking. For scenes that are too big for your GPU RAM, initial support for out-of-core geometry has also been added.

Blue-noise shows less noise but with the same amount of samples. As your render resolves, depth of field and motion blur will appear smoother with less samples.

Key Features in V-Ray for Houdini

Powerful CPU and GPU-accelerated rendering built for the demands of high-end production. 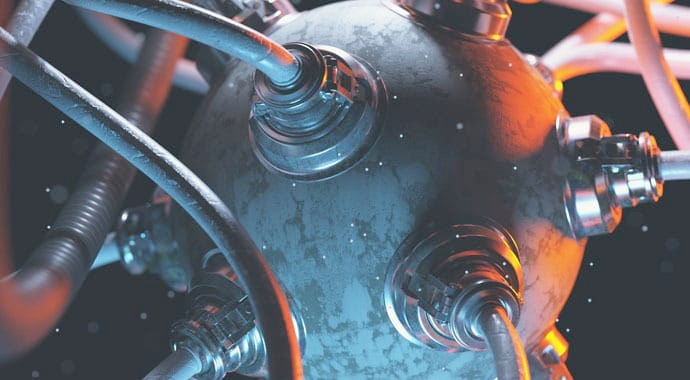 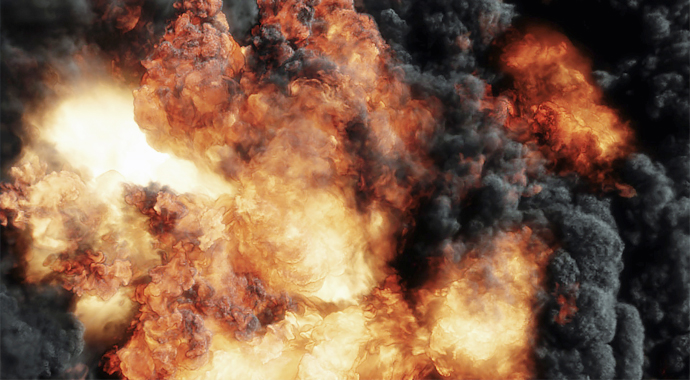 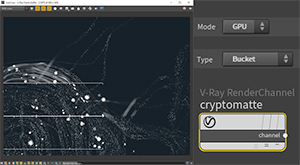 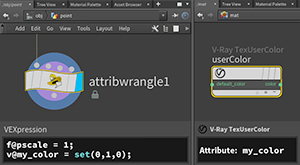 Control custom attributes of geometry (including splines and particles) with the User Color node.

Simple, one-click solution to submit jobs to render on the Chaos Cloud. 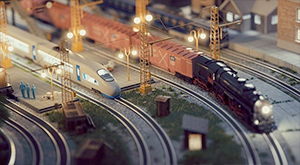 Unique method for the ultrafast rendering of scenes with hundreds or even thousands of lights. 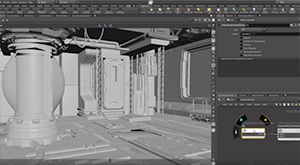 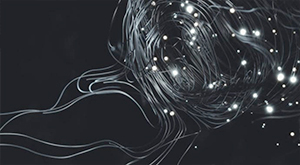 Materials in V-Ray for Houdini

Efficiently browse from a library of over 500 render-ready materials including metals, glass, wood, and more. 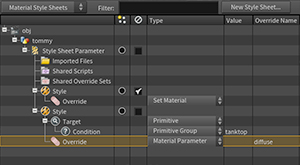 Support for material overrides* based on groups, bundles, and attributes.

*VEX and per-primitive string overrides such as texture randomization are not yet supported. 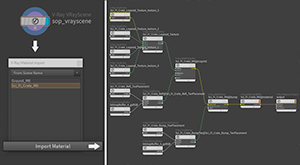 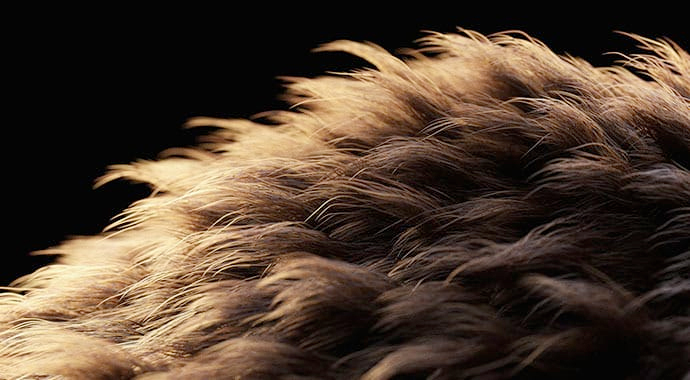 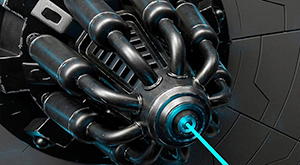 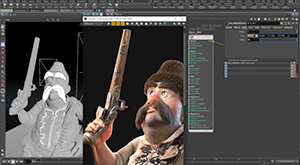 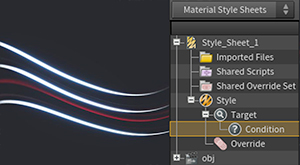 Per-Primitive Material Assignment is now supported on the GPU, allowing artists to utilize Stylesheets and the Material SOP. 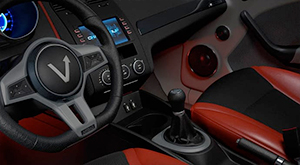 Textures in V-Ray for Houdini

Create texture maps with all the lighting and material information for game assets and real-time environments.

For more realistic textures and materials, add variety and subtle imperfections with the new VRayUVWRandomizer map and improved VRayMultiSubTex controls.

Simpler randomization of textures with support for per-face and per-primitive string attributes. 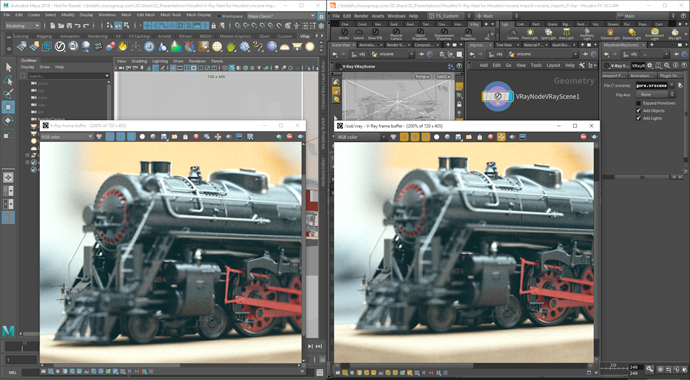 Transfer and override the properties of V-Ray scenes from other apps like Maya and 3ds Max. 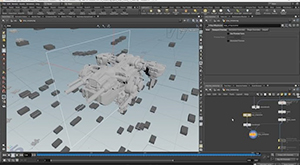 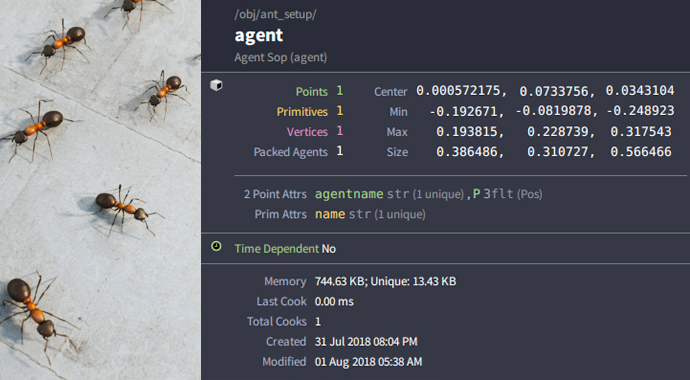 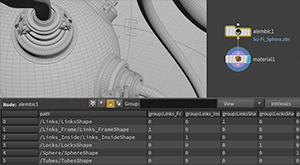 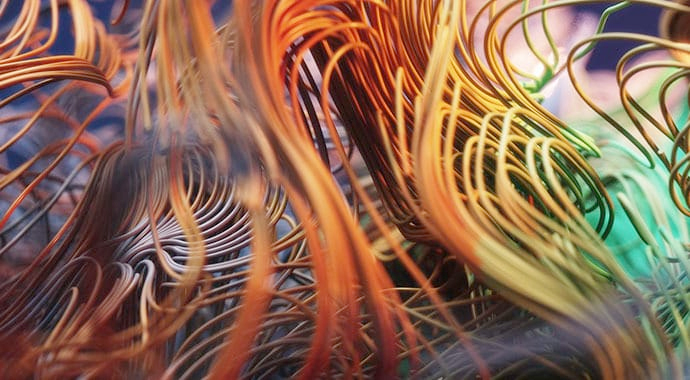 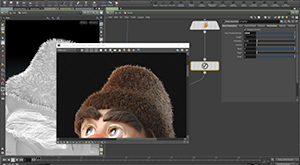 Fast rendering of realistic fur and hair with V-Ray Fur.

Directly import assets from other DCC tools without the need to rebuild materials.

Quickly simulate the effects of participating media such as fog and atmospheric dust.

Create natural-looking atmospheric depth as objects fade into the distance.

Render any set of lights (including wildcard selections) as separate render elements.

Render a wide variety of beauty, utility and matte passes for complete control in compositing.

For better control in compositing, construct your own render passes. Output specific light contributions with timesaving presets or by writing custom expressions.

Online licensing requires a stable, uninterrupted internet connection. It is possible to borrow licenses and use them completely offline for a limited time – 14 days. When this period is over, an internet connection is required to renew offline usage of the licenses.

Houdini Indie is also supported with the following limitations:

V-Ray GPU works only with C++/CPU devices under macOS. V-Ray GPU can still be used in distributed rendering where a macOS machine runs the CUDA engine on a CPU device together with Windows/Linux machine(s) running CUDA engine on GPU device(s).

Introduction to V-Ray Next for Houdini

This is a quick start introduction tutorial to V-Ray Next for Houdini and covers the basic startup and UI integration.

Here's a couple of tutorials to get you up and running with V-Ray for Houdini quickly. The introduction covers the basic startup and UI integration, the next tutorial teaches you how to start a batch render, and finally you will learn how to use the Python Hou module .