Quality
Top artists and studios use V-Ray every day to render world-class imagery and visual effects.

Speed
Save time by making look development decisions on the fly, and output final frames faster by rendering directly in post-production.

Creative Control
V-Ray for NUKE gives you full control over lighting, shadows, reflections, and more – without the need to send it back to 3D.

V-Ray 5 for Nuke brings you more control and efficiency in compositing, plus many workflow optimizations that save you time so you can maximize your creativity.

For better control in compositing, construct your own render passes with Light Path Expressions. Output specific light contributions with time-saving presets or write your own custom expressions that can be combined with Boolean operations

Bring golden hour lighting to a whole new level. The new Sun & Sky model is more accurate and looks better at sunrise and sunset, even as the sun dips below the horizon.

Easily create layered materials with reflective coatings and fabrics, such as velvet, satin, and silk, directly in the V-Ray Material.

Metalness reflections are now supported directly by the V-Ray Material. In other words, it’s fully compatible with PBR workflows. 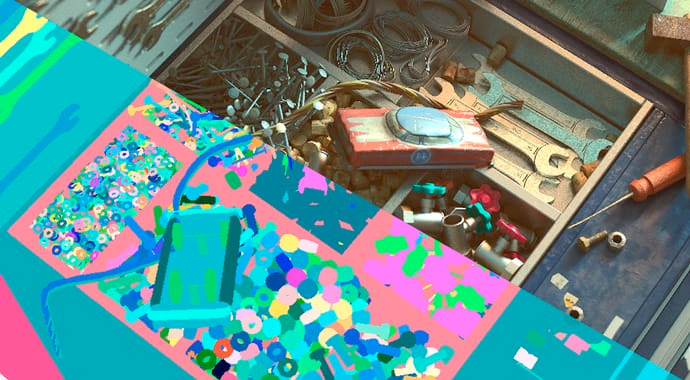 You can now take advantage of faster multi-GPU performance on workstations. In addition, get added support for Cryptomatte render elements. With a full suite of advanced rendering tools and support for Nuke’s native features, V-Ray for Nuke is a natural evolution of the compositing workflow. Select from a variety of camera types including physical cameras, VR panoramas, and Nuke projection cameras. Render to popular VR formats including spherical and cubic 6×1 panoramas. Extract and reuse individual objects from a V-Ray Scene (.vrscene) file. If you need more control, you can define a set of objects to generate a reusable and customizable VRayScene asset. Fine-tune the look of your renders faster than ever. Indeed, as you make adjustments to your scene, your rendering will update automatically. Render individual or groups of lights as separate render elements, and accurately light mix in post with full support for global illumination, reflections, and refractions. 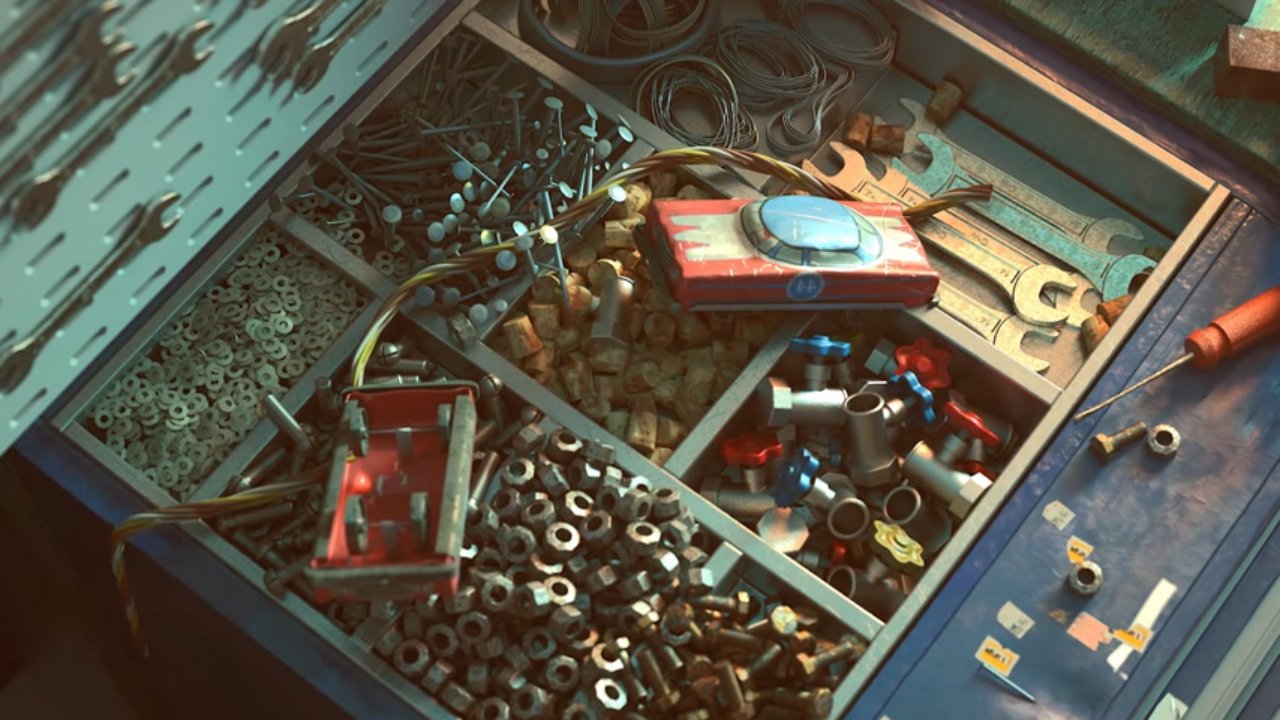 Automatically generate ID mattes with support for transparency, depth of field, and motion blur, speeding up workflows for compositors. Use the full power of V-Ray Standalone, including distributed rendering. The following table shows the versions of The Foundry NUKE and operating systems on which V-Ray is supported.

The following table shows the versions of The Foundry NUKE and operating systems on which V-Ray is supported.

This tutorial shows you how to automatically generate ID mattes with support for transparency, depth of field and motion blur, speeding up workflows for compositors.

This video takes a look at the V-Ray lights in V-Ray for NUKE.

Learn how to load in new geometry file formats and how they compare to the original file formats that are provided within Nuke.  We'll also take a look at the vrmesh and V-Ray proxy node.

Learn how to set up and render a simple scene in NUKE using V-Ray.