The next generation of rendering

Chaos V-Ray for Rhino lets you accomplish more than ever before. 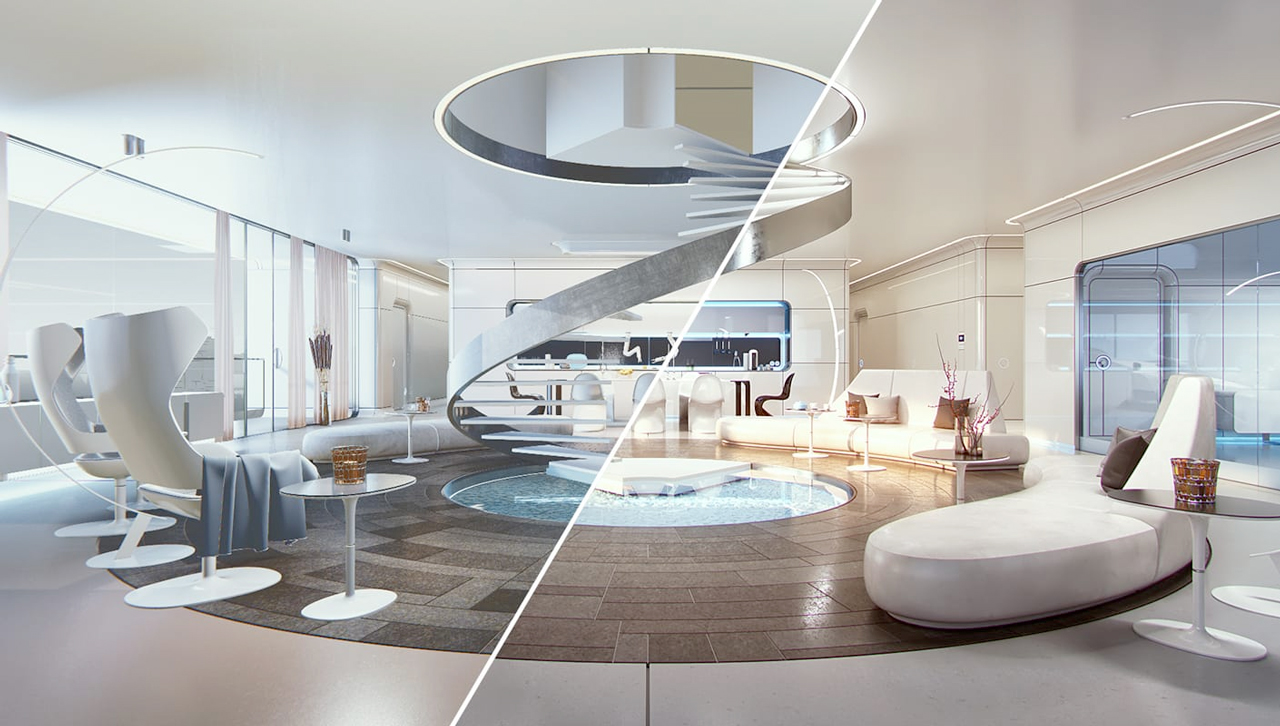 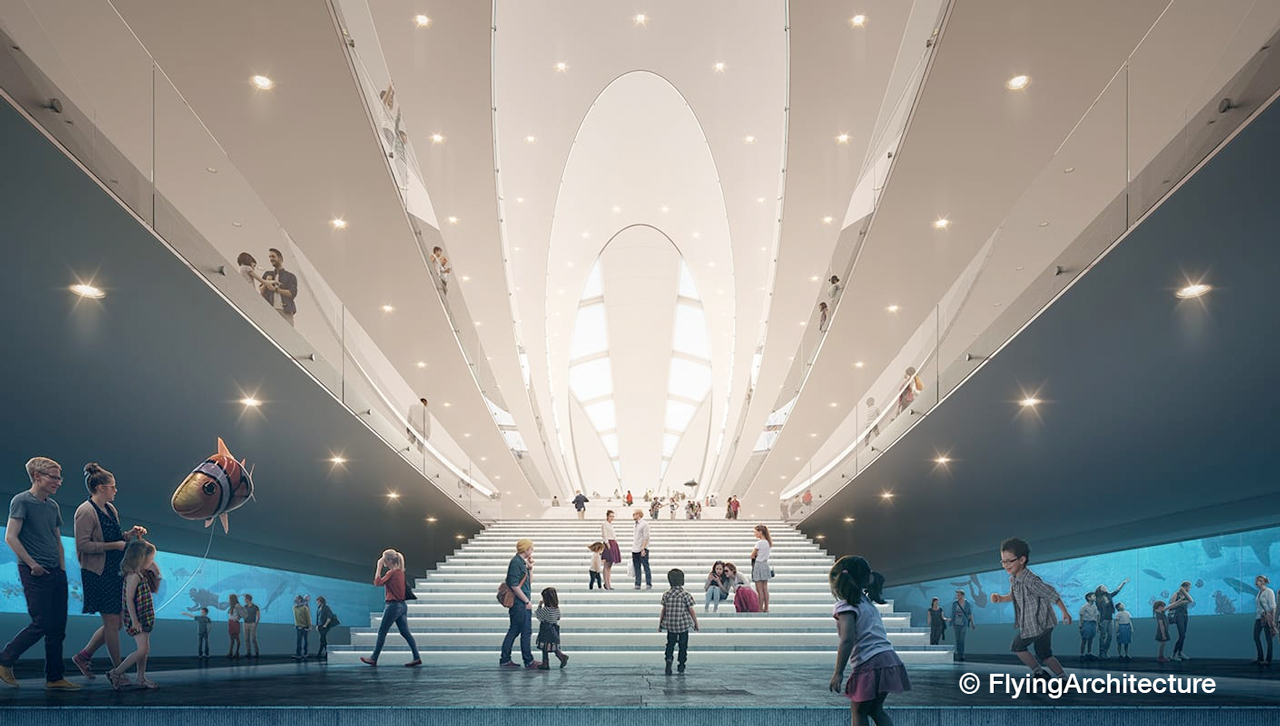 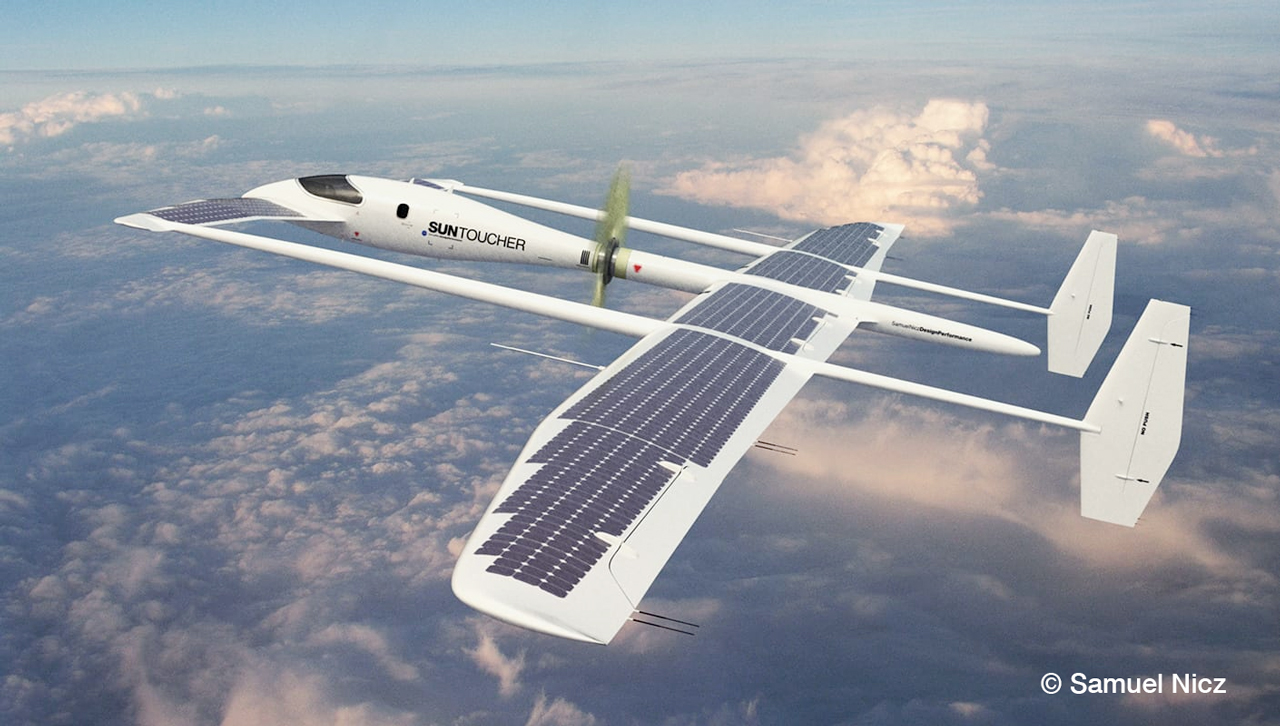 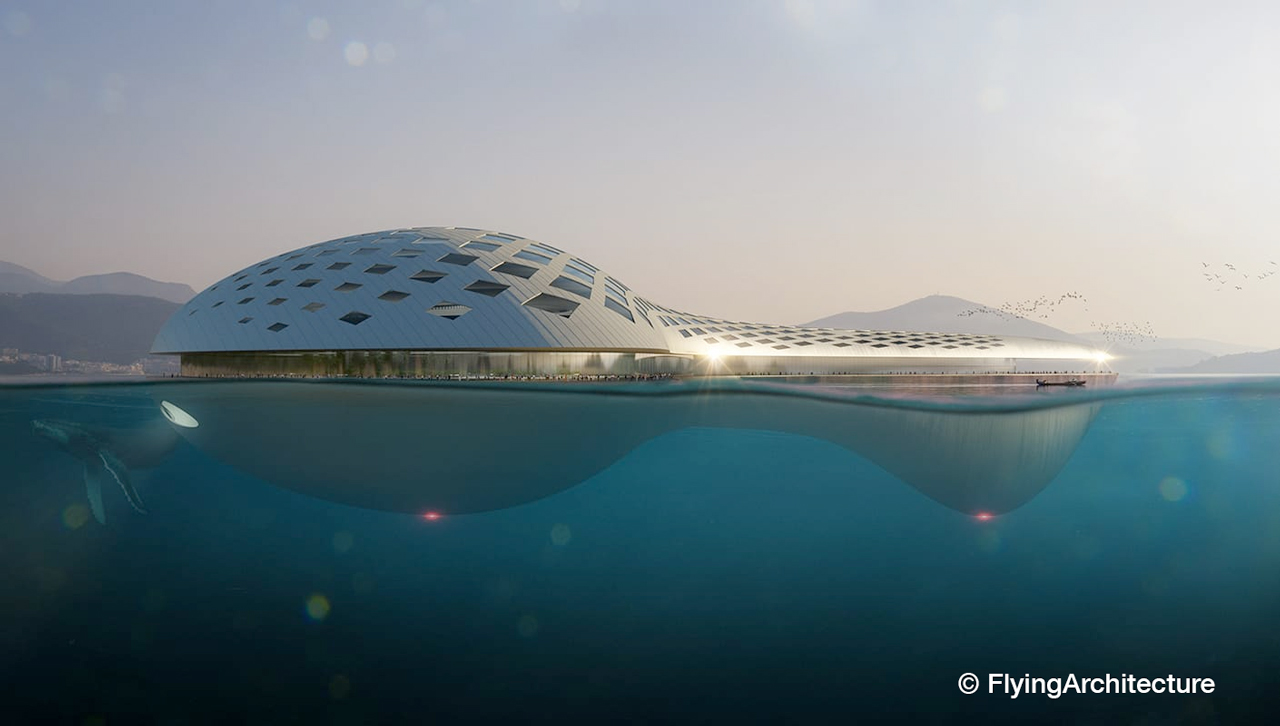 V-Ray® 5 for Rhino, update 2 packs new tools for you to build designs more effectively, as well as new ways to create stakeholder presentations and engage them. Build detailed scenes without worrying about performance with the new scattering tool. Add stickers or markings to any surface with the V-Ray Decal. Use V-Ray Vision to share your designs through animations or even interactive 3D apps. Plus, take advantage of a number of powerful additions to V-Ray for Grasshopper like Scatter, Chaos Cosmos, IES lights components, and more.

More info can be found on the Details Tab

Apply contours to your entire scene or to a separate shader with a single click. Intuitively tweek controls to get the desired appearance. 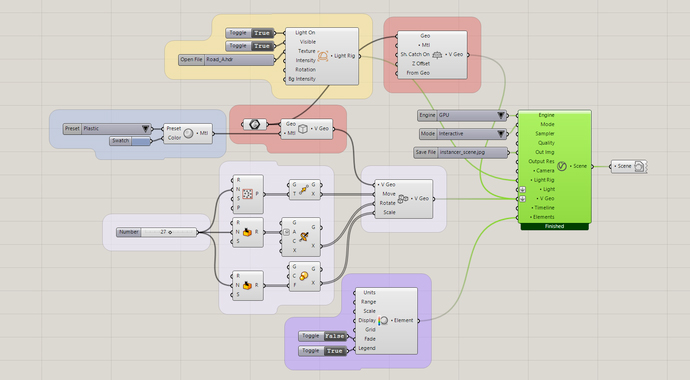 Start with the basic preset V-Ray material and modify it form the node or with the Asset Editor. Alternatively, use your own materials from previous projects or just employ the vast material library directly.

Use the V-Ray Camera component to simulate physical camera settings like aperture, shutter speed and ISO. Take advantage of Orthographic or Stereo camera parameters to facilitate your workflow. 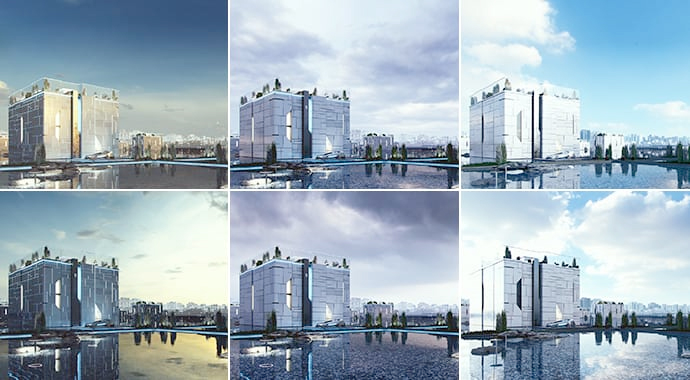 Light your scenes with a single high-dynamic-range image (HDRI) to render faster, cleaner and more accurate image-based lighting. Use the Adaptive Dome Light and remove the need to set up Portal lights for interiors.

This tool makes it easy to to visualize the real-world illumination (Lux) values of any scene. 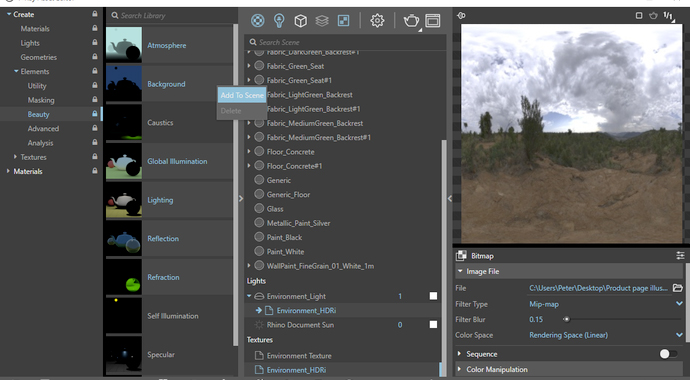 Get an accurate preview of your materials in the Rhino viewport with improved reflections, refractions, bump maps and more.

Preview your materials, lights, textures and render elements in a single viewer. Observe how parameter changes affect the appearance of the asset in a specific isolated setting. 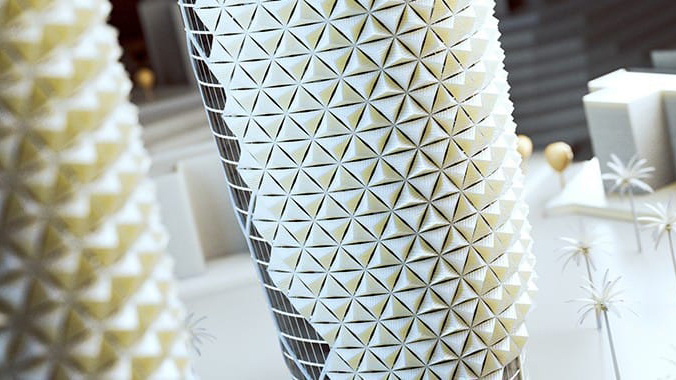 Work like a photographer with controls for exposure, white balance and depth of field. 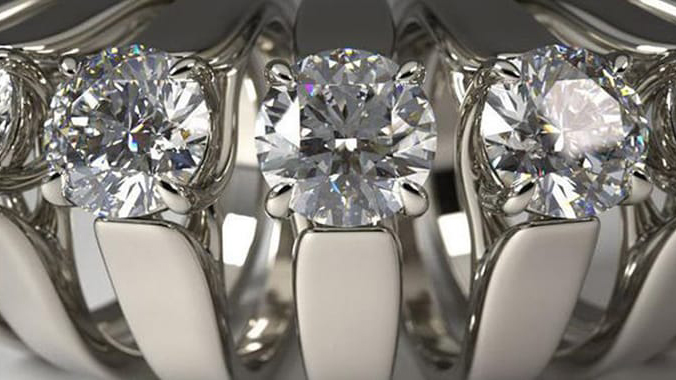 Texture NURBS models with ease with a rich set of procedurals that don’t requre UV unwrapping.

Download on demand a vast array of high resolution materials. Simply drag and drop to bring realistic textures to your models instantly.

Quickly add dirt, control its spread amount and position on the surface of your design. 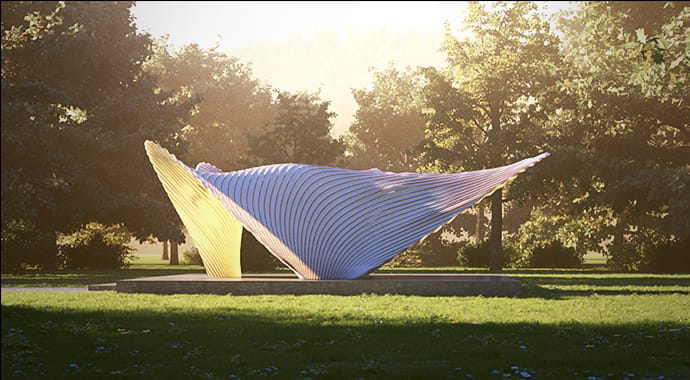 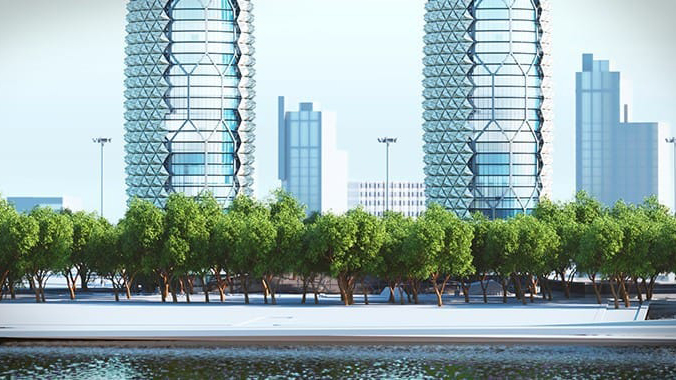