Flair brings 8 high-quality effects to Adobe After Effects and Photoshop compatible programs. Among them are shine, glow and sparkle effects. Of course with 16bit and multi CPU support. 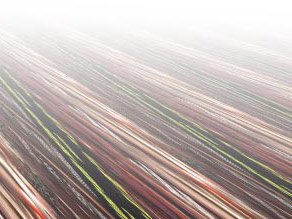 This effect is an old demo coders effect that has been used plenty in Amiga demos and was also simply called Zoom Rotator. 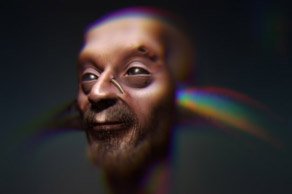 This is a simple sub pixel accurate Box Blur. It includes an aberrative mode that splits colors as can be seen above. A selection can be used to determine the radius on a per-pixel base. 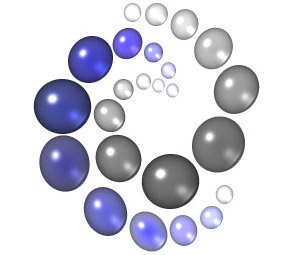 Generates a glass sphere at a specified position on your footage. There are plenty of Parameters to adjust its look including refraction and lighting and various parameters to alter its color. 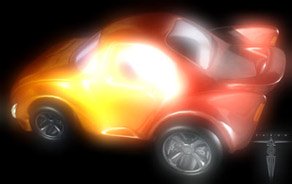 The Glow Plugin provides 4 different algorithms to generate fast beautiful glow from existing footage. All methods work with sub-pixel accuracy so there is no popping effect when animating the radius unlike with other glow effects. It’s possible to determine which areas are to glow in what intensity. There are various parameters to adjust the effect to your needs including color adjustment, gamma correction, aspect, aspect angle, and several blend modes. 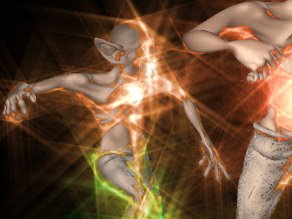 Generates sparkling light streaks from existing footage. Offers the possibility to determine the sparkling areas and their intensities. There are various Parameters to adjust the effect to your needs. Including radius, intensity, color adjustment, gamma correction, streak count, and blend mode. Again this effect is sub pixel accurate for animations. 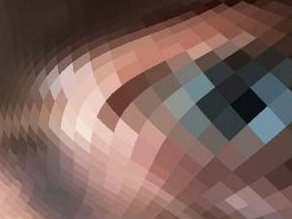 This is an extension of the well-known mosaic effect. The mosaic is applied to a virtual plane that can be freely rotated and positioned. 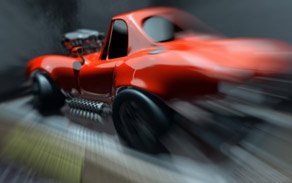 This is a fast high-quality radial blur. It features an ‘aberrative mode that splits colors. This mode roughly simulates the effect of a camera lens aberating the incoming light into their spectral components (like in a prism). This effect can be observed at bad cameras and special lenses. Decent usage can add some realism to CG renders. 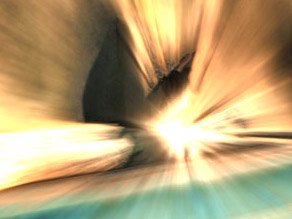 Volumetrics This one lets you create blazing fast impressive light effects. Volumetrics simulates light passing through your footage. It’s possible to determine per-pixel transparency for the light. Two different algorithms are available which basically give the same results but differ in the smoothness of the casted light. Though the effect looks very much like true volumetric light it’s actually a 2D effect.

There are various Parameters to adjust the effect to your needs. Including color adjustment, gamma correction, ray length, radius, and several blend modes. Not only compared to the traditional method of generating Volumetric light using a raytracer our solution is blazing fast.