In this comprehensive X-Particles tutorial, Tim Clapham takes you through the process of building several mini projects, allowing you to learn X-Particles using practical examples.

NOTE : This training was created in XP3 and some menus may look slightly different as the interface has changed. Most techniques covered in this training are still perfectly valid, however, due to the age of this product, this title is now permanently offered at a 50% discount. (Was $88, Now $44)

X-Particles 3 is an incredible plug-in, currently the most powerful particle system available for Cinema 4D. Covering many of the key features, including the xpSystem, Dynamics, Groups, Emitters, Generators, Caching, Modifiers, Questions and Actions, this training will teach you in-depth techniques of X-Particles 3, so you can master this feature rich toolset. 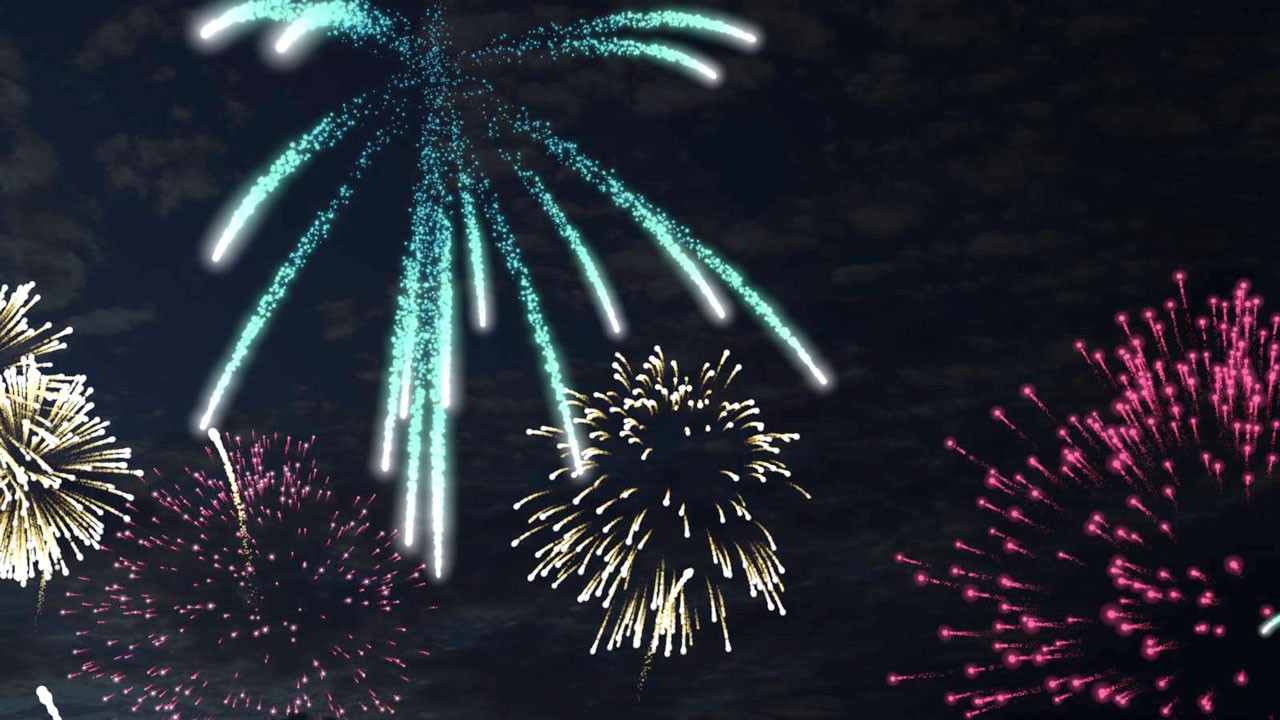 In this introductory tutorial we start with a single particle rocket firing into the sky, we then expand upon this adding a trail to the rocket. We use questions to control effects, specifically the xpSpawn Modifier which we use to add more particles and create a burst as the rocket reaches it’s apex. Adding the xpMaterial allows us to render the result, completing the basic firework setup.

The tutorial continues by introducing the concept of working with particle groups so we can isolate specific effects to groups of particles and we expand further on the X-Particles questions and actions concept. By the end of the tutorial we will have created several types of fireworks and explored a variety of X-Particle principles, giving you a solid foundation to continue developing your own setups. 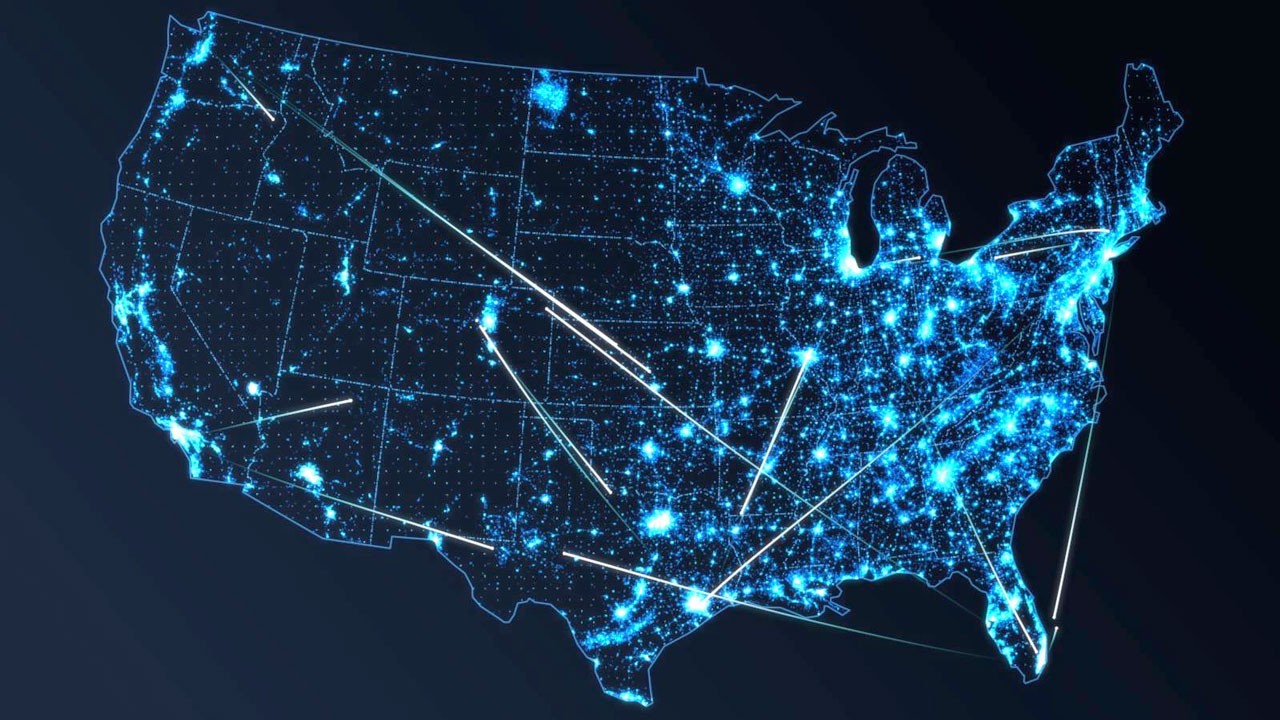 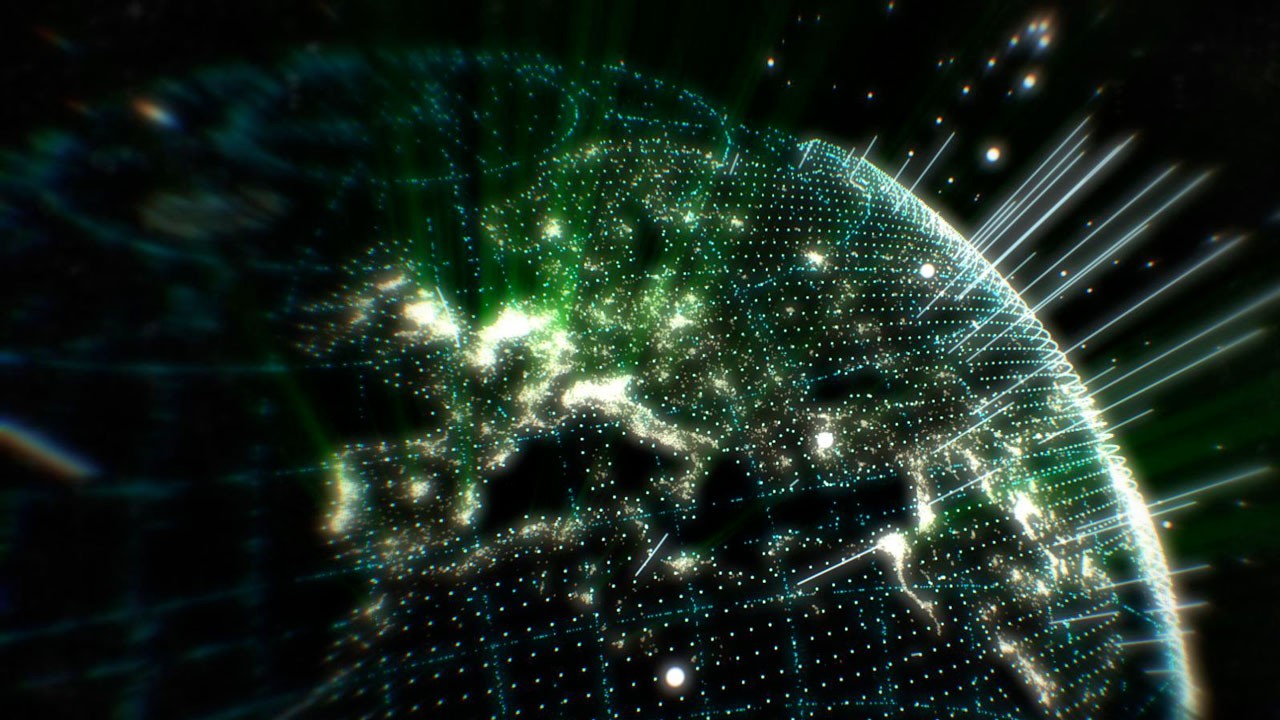 Particles are the ideal medium for creating heads-up display type graphics. In this class, we use X-Particles to build a 2D map, which we then expand upon to create a fully 3D globe.

The 2D map introduces a variety of emission objects including emission from objects, splines and textures. We use texture to control emission density, particle colour and speed. The addition of network lines that travel from city to city completes the project.

The 3D Globe is revealed using a burst of particles as the surface land mass is formed. Using MoGraph and the xpTrail object we add radial lines that move around the surface. In total we build 8 different particle systems, which when combined create a complex and detailed computerised visualisation of the planet revolving. 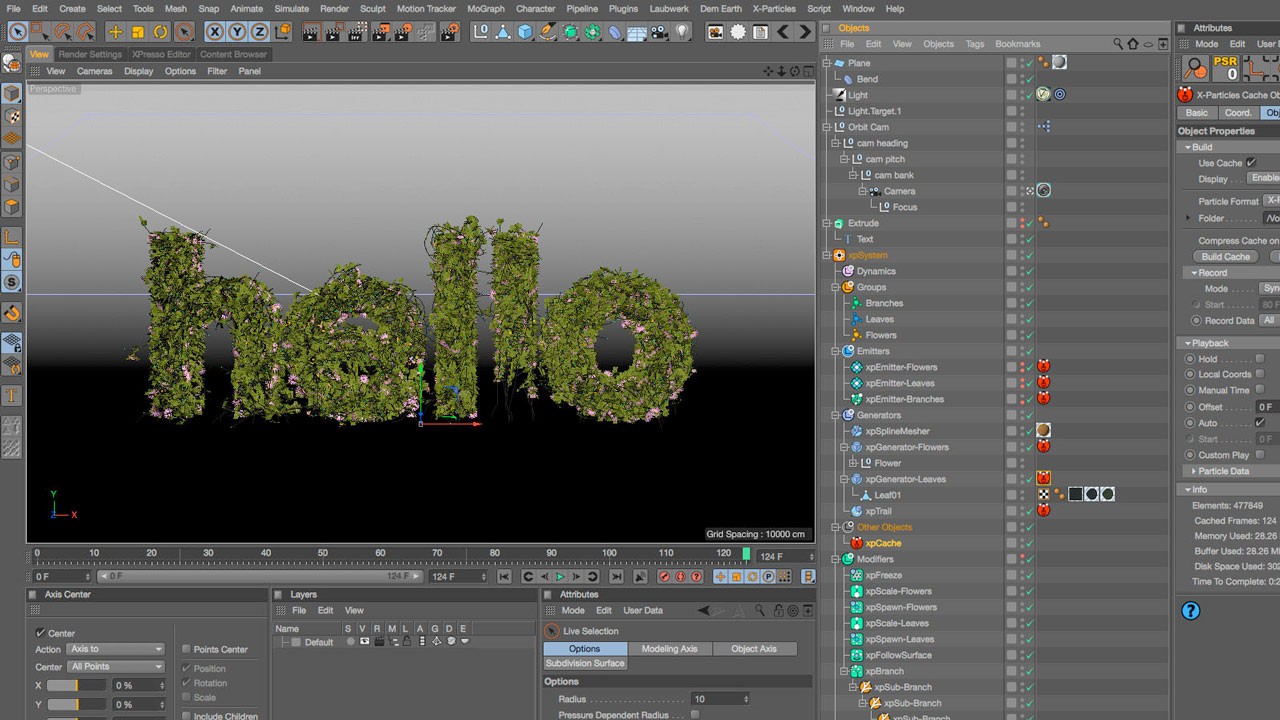 This tutorial is an exploration into the xpBranch Modifier. We start by examining the modifier to fully understand the principle. We build various types of branching structures, including long grass, a snowflake generator and some tree type shapes.

In the final part of the tutorial, we build a rig which allows us to create a branching plant which grows across the surface of an object, as it grows we spawn leaves along the branches and then by using various questions and actions we add in some blooming flowers on the tips of the branches. 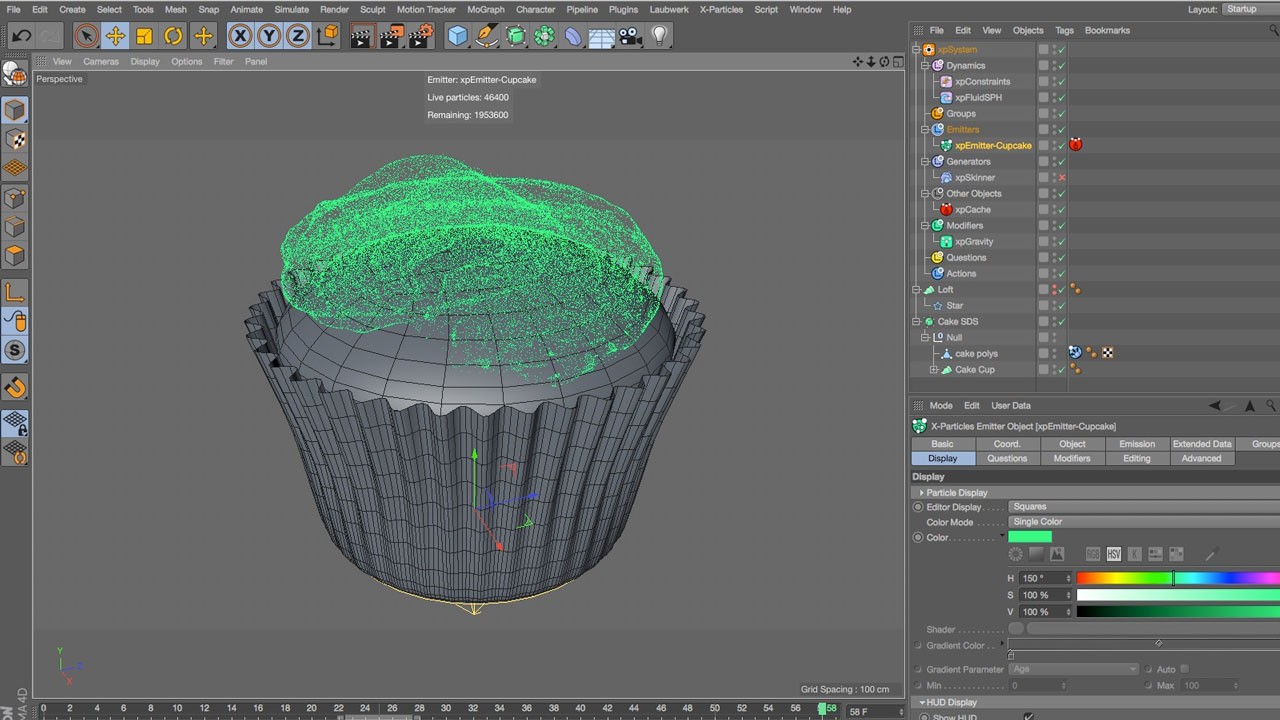 X-Particles 3 has a fairly robust fluid engine and this tutorial introduces you to some of the options available. We start by exploring the xpDomain, which is a Flip fluid solver. Creating some simple splashes, dropping objects into the fluid and merging two particle systems each with unique parameters.

For rendering fluids, we need to create a mesh and this tutorial introduces the xpSkinner object, looking at the functions available and smoothing options.

Finally we create a highly viscous fluid using a combination of the xpFluidSPH object and xpConstraints.

Follow along in this great tutorial from helloluxx and you will learn how to make all sorts of beautiful new type in Cinema 4D!