3D Volumetric Fractal Flames for After Effects and Premiere Pro

“Flux feels like science fiction after so many years wishing that I could have a tool like this. I’ve had a deep fascination with fractal flames for over 20 years, but the extreme render times and lack of interactive control in programs like Electric Sheep has always kept them a distant fascination. Now along comes Flux, and it absolutely floors me. Not only do I finally get to play with fractal flames, I get to render them in stereo 360º, I can use match moved cameras, and I can actually interactively tweak the parameters. Every time I use Flux I still have to pinch myself that it is real – that it is actually doing what it does. “ – Andy Cochrane 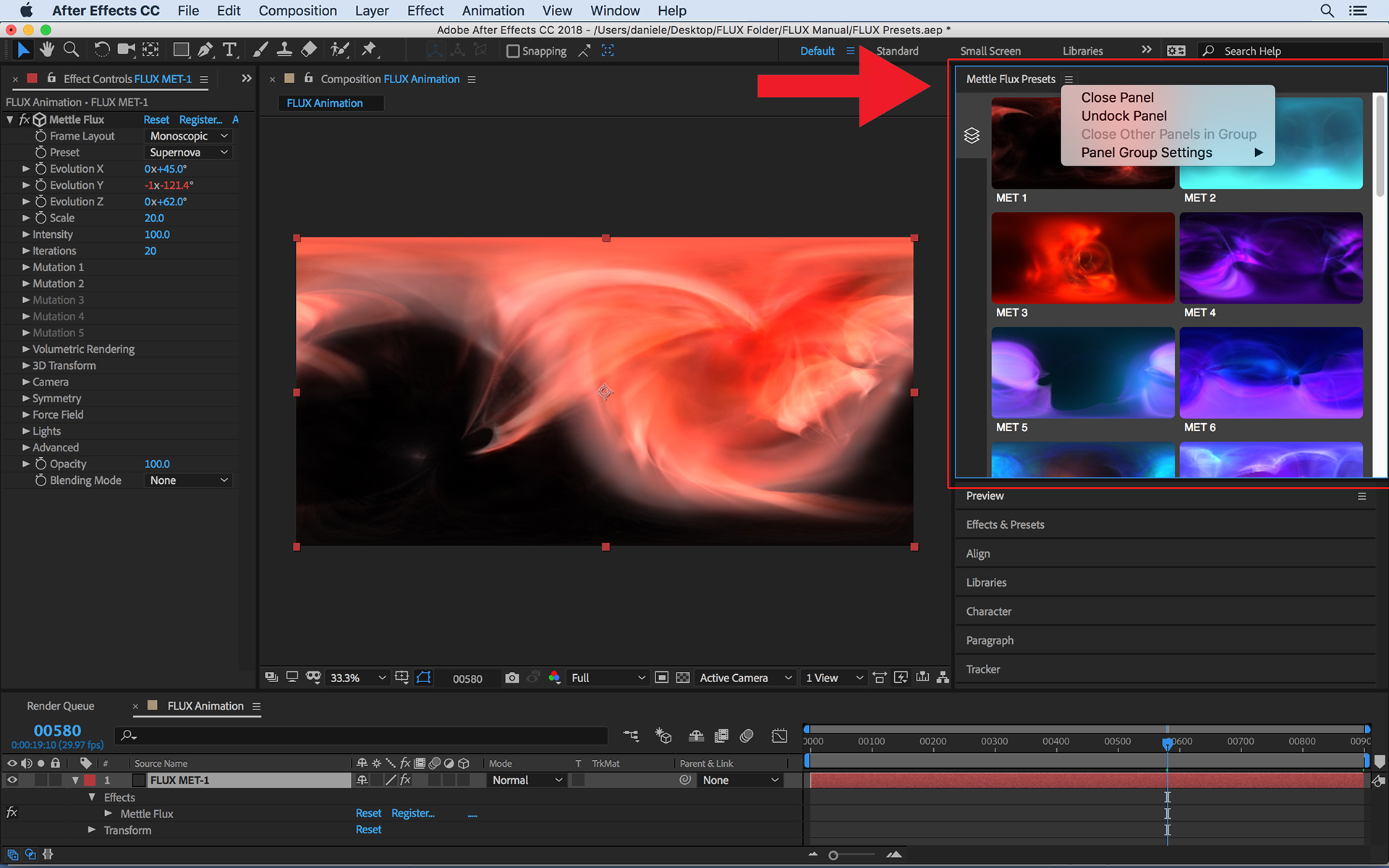 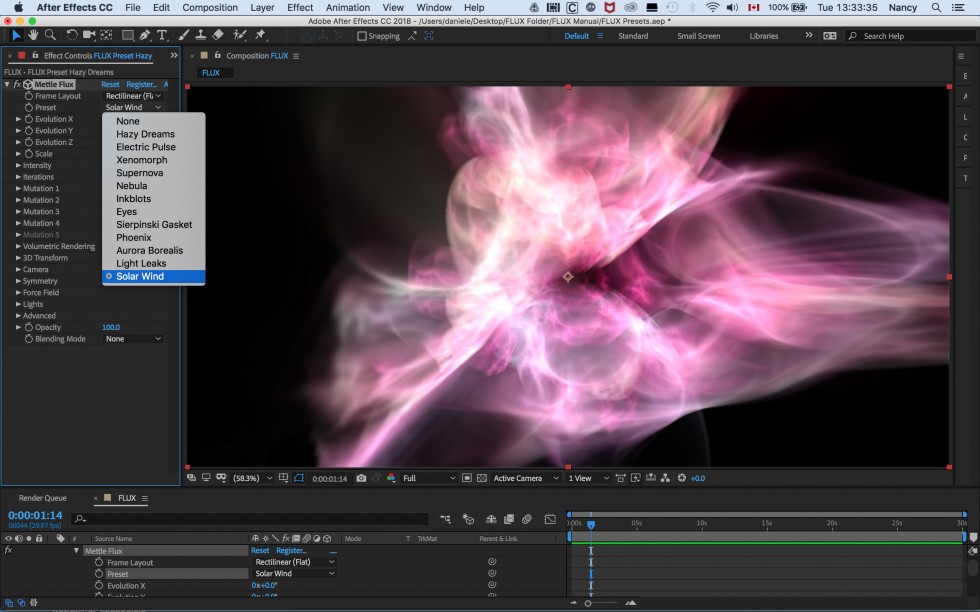 3D Volumetric effects, for a more immersive result in HMD. 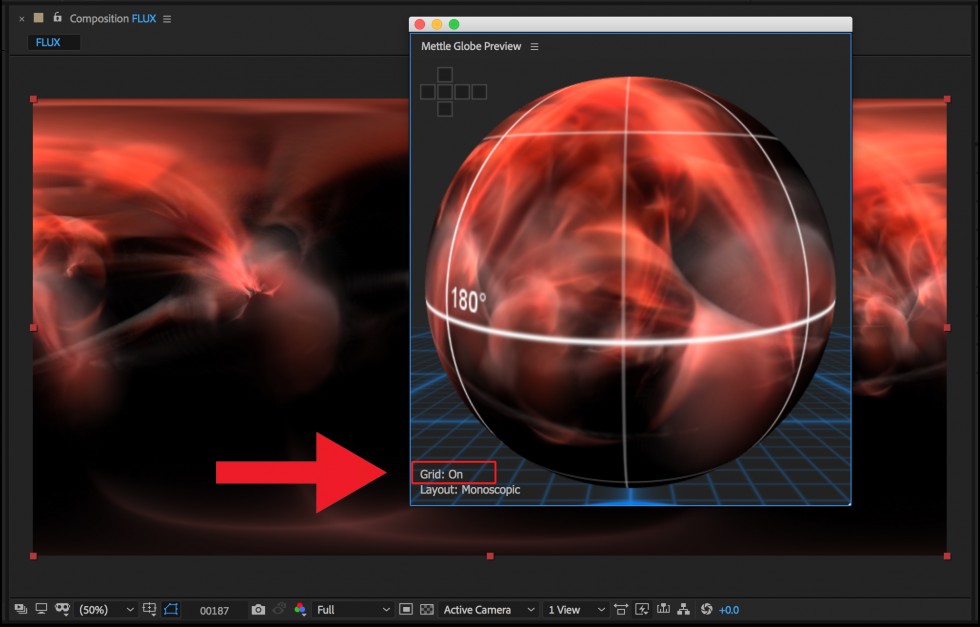 Mettle Globe Preview Panel to work and preview in 360°. 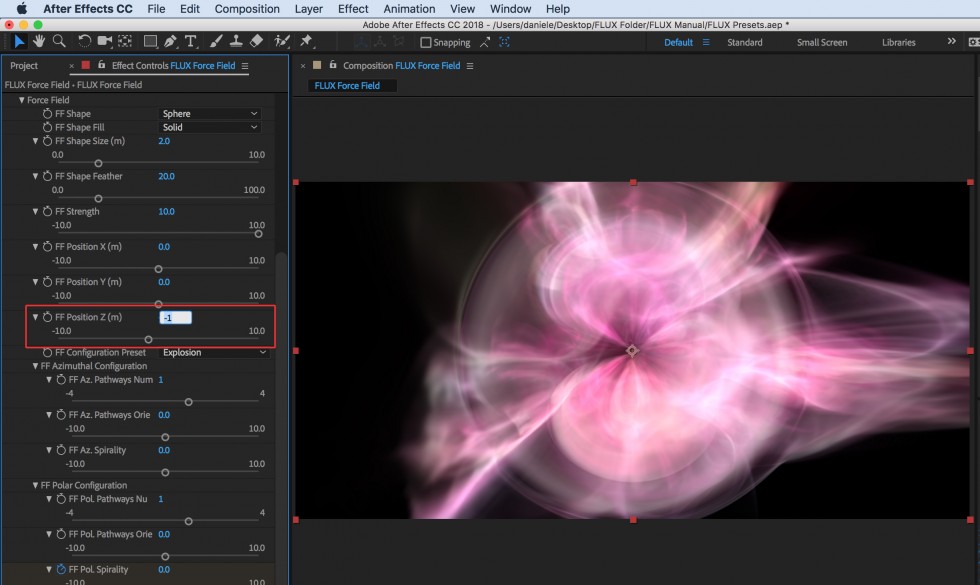 FLUX V1.1 is now available, with many new features for the plugin. It’s a free update for existing customers, and the new features are included in all new licenses. We have added more mutation variations, more presets, and a Randomize button. There are new render modes, and the ability to select OBJ file as a Force Field shape, and much more.

Charles Yeager teaches you how to create a cool reveal animation with spheres, using FreeForm Pro in After Effects. Download free trials today!

Getting Started with Mettle FLUX #gettingstarted

Charles Yeager of yeagerfilm.com explains the ins and outs of Mettle FLUX for After Effects and Premiere Pro. Download a free demo to follow along.

Mettle Flux has harnessed the beauty of fractals, made them 3D Volumetric, GPU accelerated, with Ray Marching and Force Fields. Watch the tutorial!