Leverage Energy and Motion to Cut Between Scenes

NewBlue Transitions 5 Flow delivers 11 fluid transitions to roll your footage from scene to scene, zoom between locations and scan across the frame.

Roll From Scene to Scene 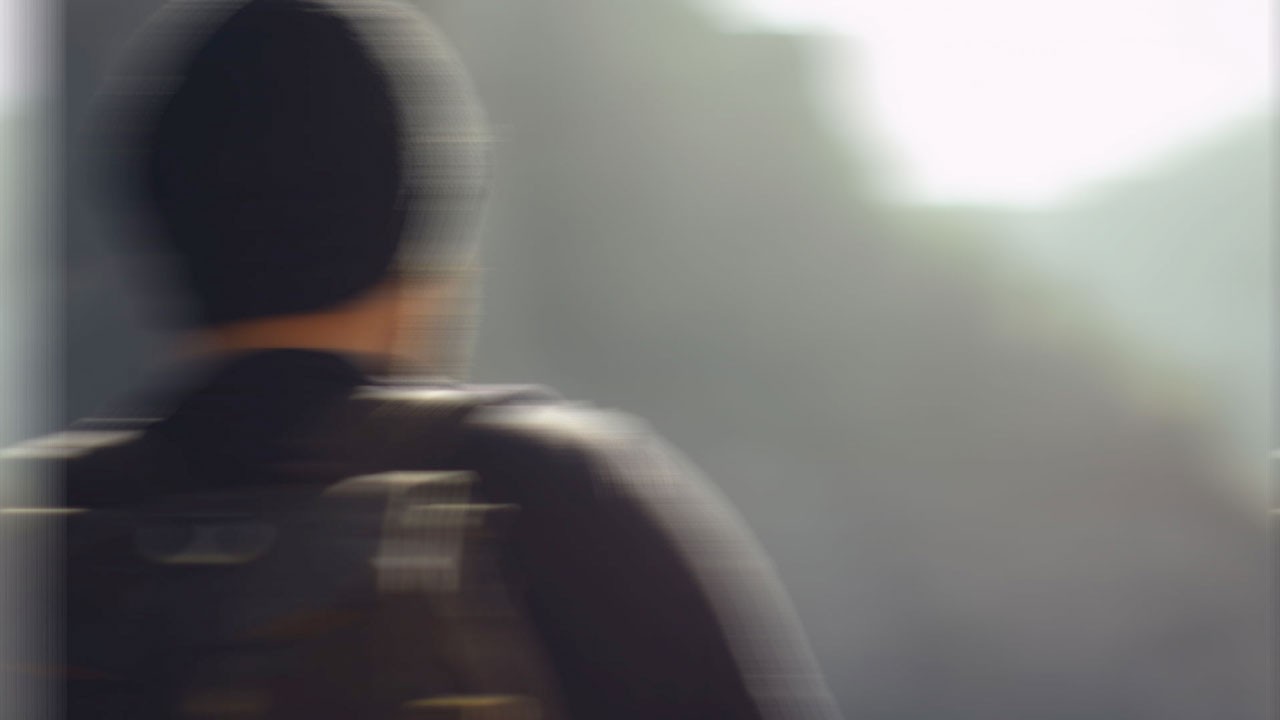 Roll allows you to jump and streak from scene to scene with a classic rolling-film look.

Zoom From Place to Place 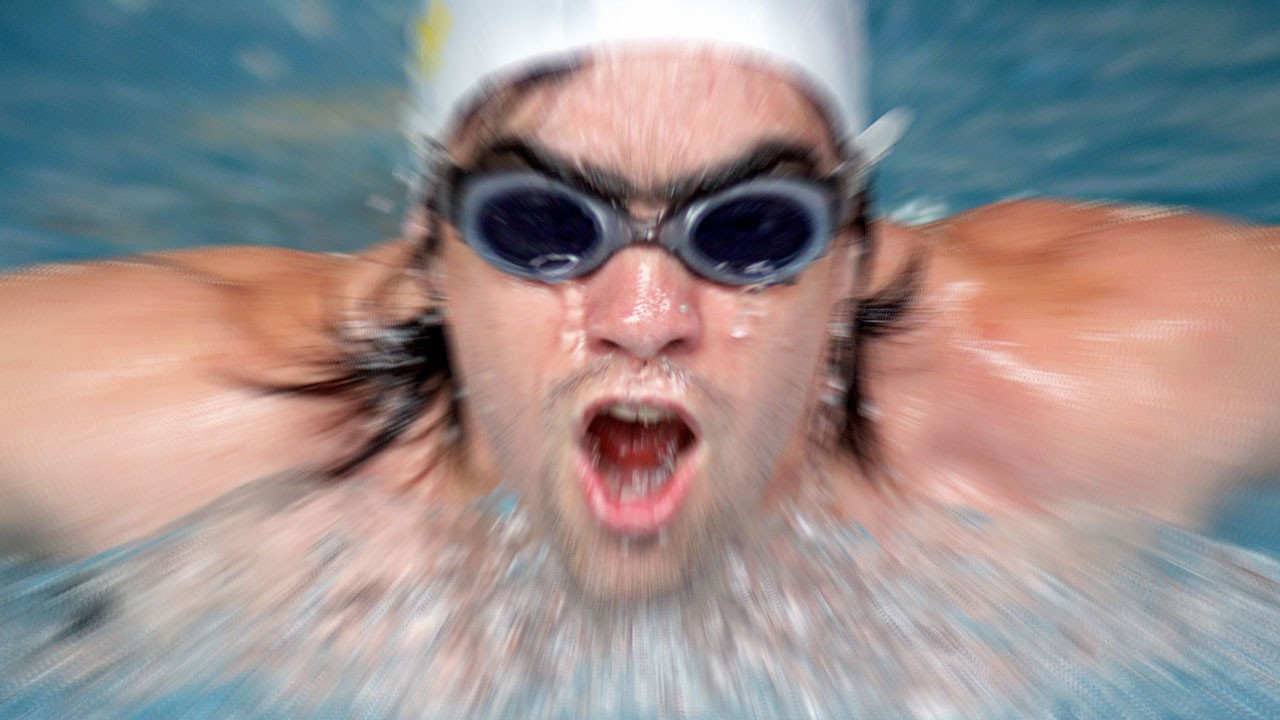 Zoom Blur transports your audience from one location to the next with a sweeping rush of energy. Featuring direction control, zoom behavior and cross-fade controls

Scan Across Your Frame 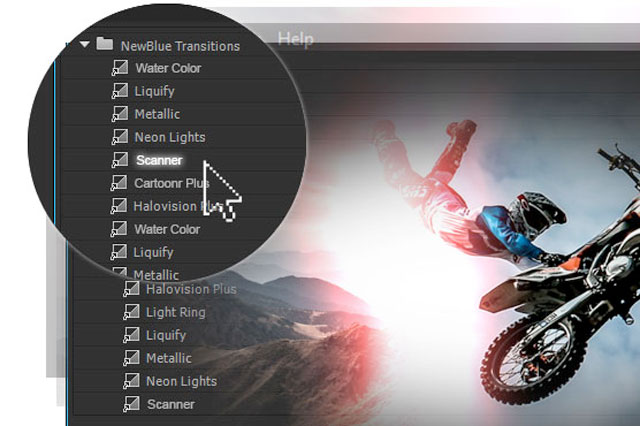 Simulate a sweeping beam of light to move between scenes with Scan. Adjust beam width, color and warp to get the look you need.

Liquify – Morph one image to reveal the next for a fluid transition.

Roll – Create the look of camera film rolling over a projector.

Scanner ‐ Shift in and out of scenes with a fluorescent beam of light.

Shake – Jolt, rattle and pulse from clip to clip for dramatic progression.

Smear ‐ Scrub an image into a blurred picture that sharpens into the next scene.

Twirl – Twist and swirl images into a blur that unravels to reveal the next scene.

Zoom ‐ Blur and pan rays dramatically across the scene to move between cuts.

Ian Stark shows you how to add a vertical dissolving transition using Roll from the Transitions collection.

Ian Stark shows you how to add a laser beam transition using Scanner from the Transitions collection.

Ian Stark shows you how to create a staccato-layered transition using Zoom from the Transitions collection.