Every Frame. Every Occasion.

NewBlue Transitions 5 Ultimate features over 400 presets in 65 plugins that provide cutting edge video transitions of 3D, light, color, and motion. From Cartoonr Plus to Color Wash, Neon Lights to Metallic, Shake to Shredder, you’ll find a comprehensive collection of unique, stylized video transitions for every mood or circumstance.

Looking for a creative way to move your audience from scene to scene? Try one of the 4 collections of Transitions. Each collection features 11-25 versatile plugins of light, color, motion and 3D. 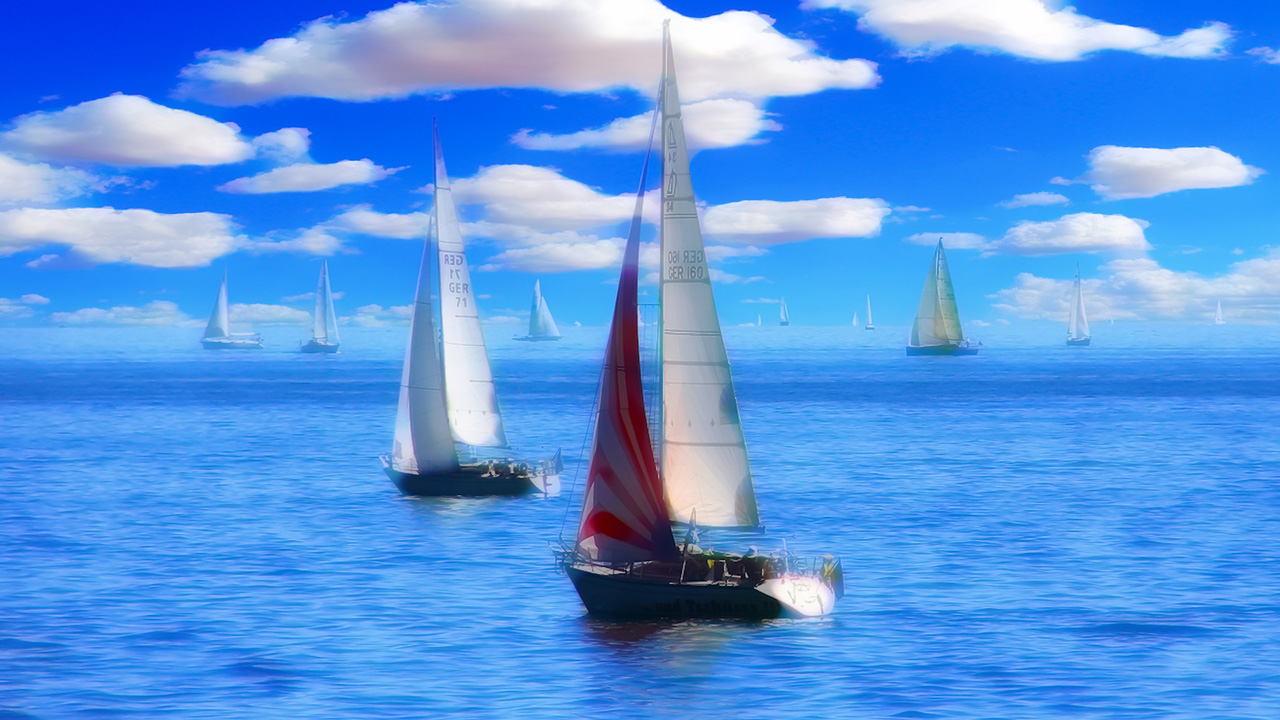 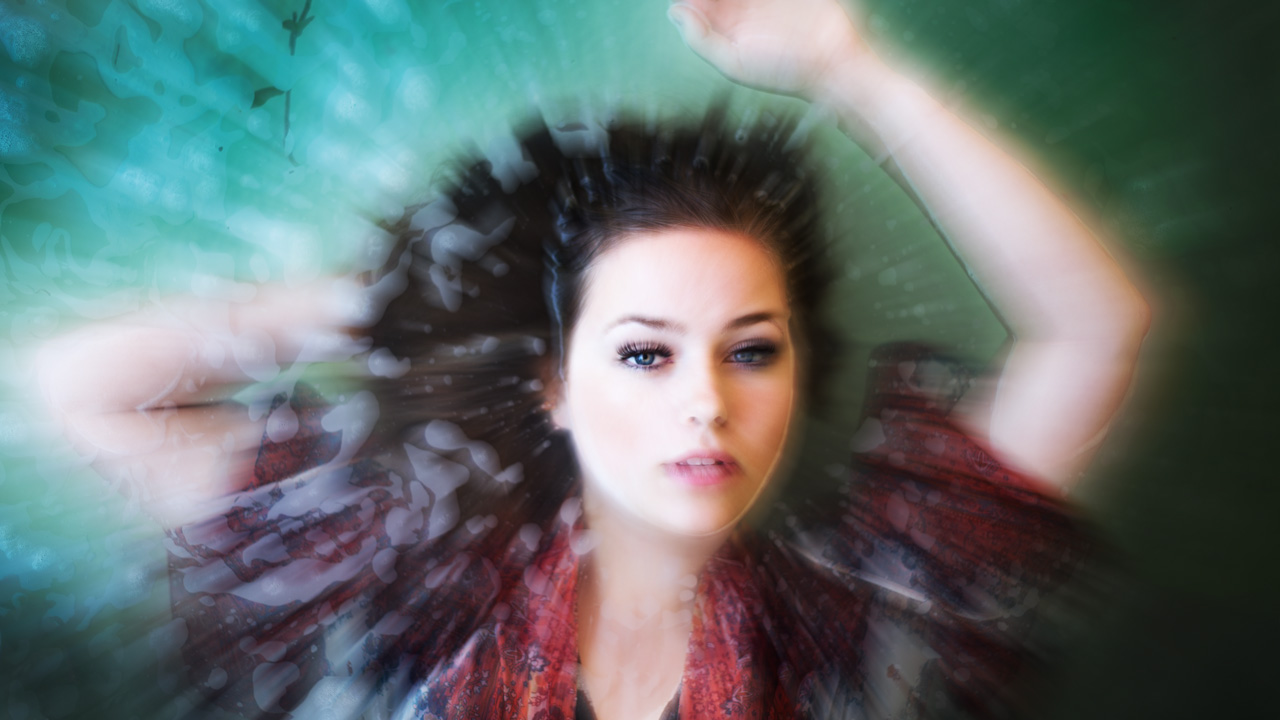 NewBlue Transitions 5 Flow delivers 11 fluid transitions to roll your footage from scene to scene, zoom between locations and scan across the frame.
Learn More 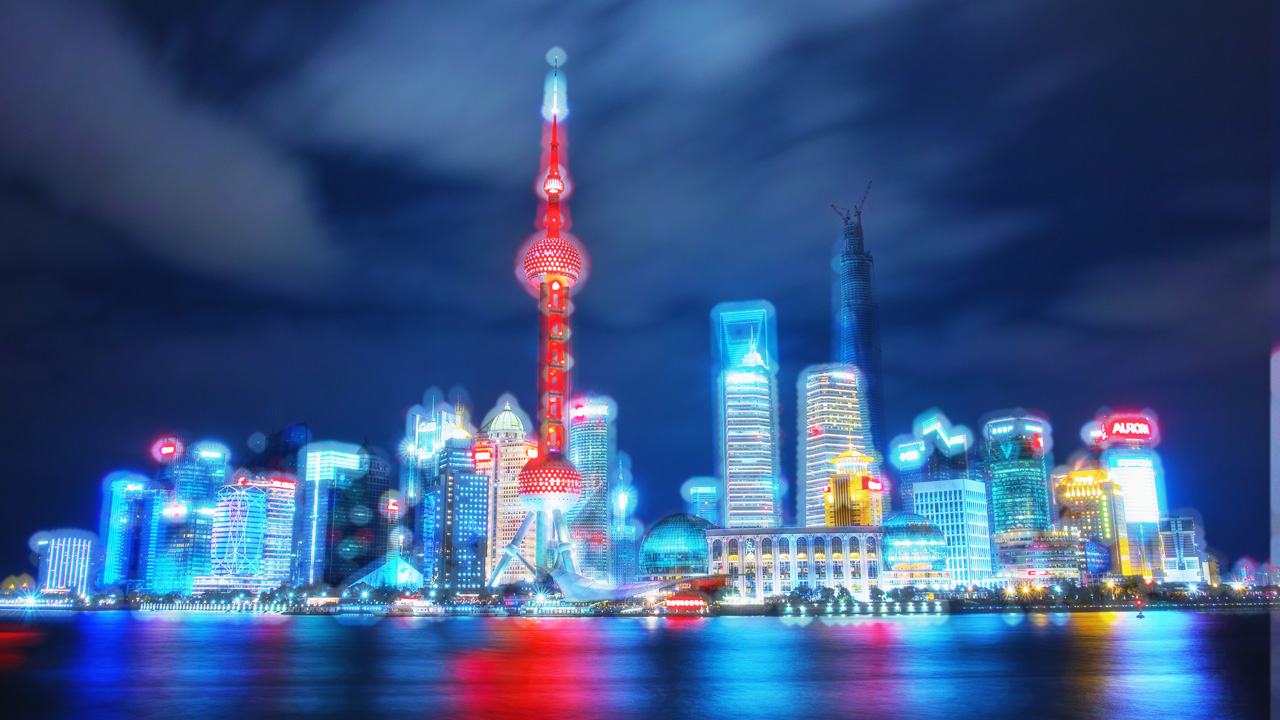 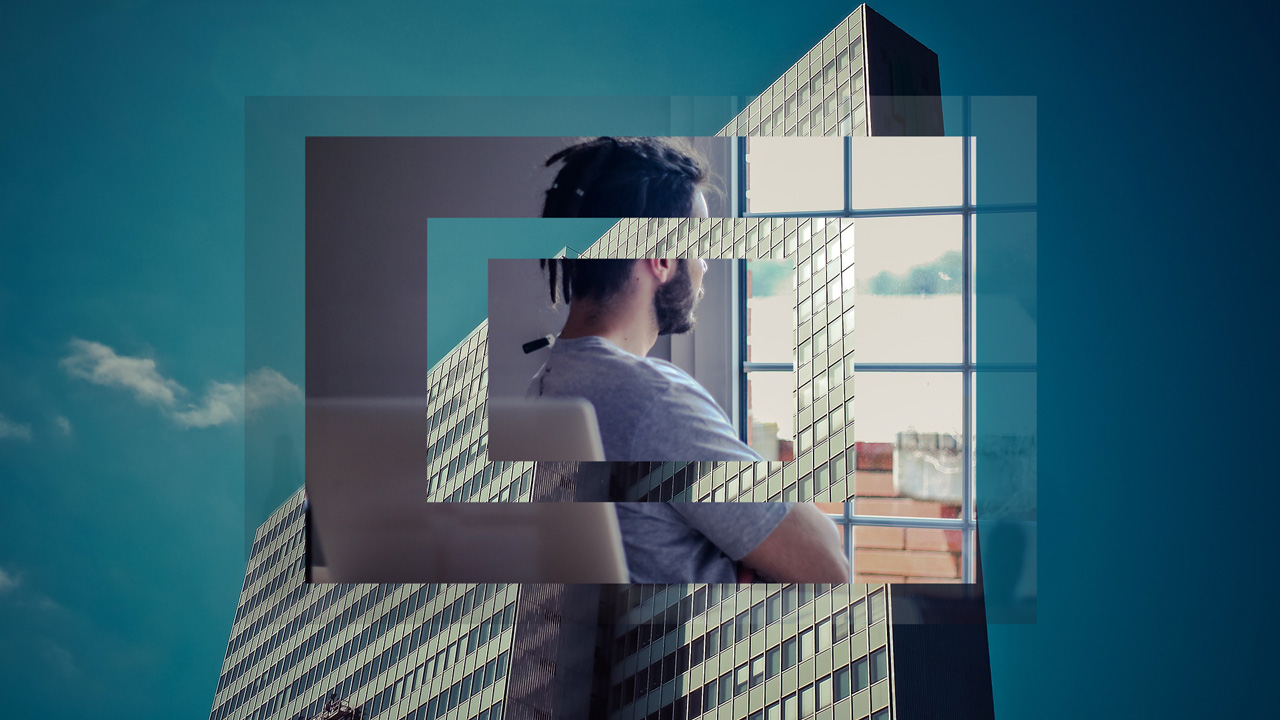 Break, burst and shred between scenes with this action-packed software.

Animate your scene transitions by adding bouncing frames within a picture.

Shuffle, collapse and stack one scene away, then introduce the next.

Minimize a scene into a shrinking box that floats and spins into the next.

Smash, splinter and shatter an image to reveal the next scene underneath.

3D objects expand across the screen, then crumble to reveal the next clip.

Blend, flip and bounce between clips for transitions with dimensional range.

Layer cutouts of the next clip over the previous one.

Wash away colors from one scene to blend and shift to the next.

Simulate a drawing at the end of one scene that morphs into the next.

Create soft sources of light, then harshen them to morph into the next scene.

Use halo-like auras around objects from one clip to blend your scenes together.

Swallow a scene with a circle of light and burst into the next.

Colorfully dissipate one image to reveal the next for a fluid transition.

Merge scenes by outlining objects in your video with bands of neon light.

Give scene transitions the vivid color and fluid texture of an oil painting.

Blends between two clips as it builds the video image from layers of colored paper.

Draw a sketch over your video template with virtual smudges, lines and ink.

Rays of light cast through images to wash away one scene and fade into the next.

Transition from one scene to the next with a dynamic shimmering blast of light.

Separate red, green and blue objects, then shake them into the next image.

Create the look of camera film rolling over a projector.

Shift in and out of scenes with a fluorescent beam of light.

Jolt, rattle and pulse from clip to clip for dramatic progression.

Twist one scene into the next with a diagonal blur.

Blur a scene into a chrome-like fog that vanishes to reveal the next.

Create artistic scene transitions by cutting your image into patterns.

Artfully draw lines and edges to blend scenes together.

Scrub an image into a blurred picture that sharpens into the next scene.

Move from one scene to the next with bright beams of shining light.

Twist and swirl images into a blur that unravels to reveal the next scene.

Soften colors and blur edges of objects in your video to morph two scenes.

Dramatically blur and pan rays across the scene to move between cuts.

Learn everything you need to know about NewBlueFX Transitions Ultimate with an in depth walkthrough and several tutorials.

Ian Stark shows you how to add a vertical dissolving transition using Roll from the Transitions collection.

Ian Stark shows you how to add a laser beam transition using Scanner from the Transitions collection.

Ian Stark shows you how to create a staccato-layered transition using Zoom from the Transitions collection.

Ian Stark shows you how to use the Ice Ring preset found in Light Ring from the Transitions collection.