NewTek LightWave 3D® is designed for the independent artist who desire control of their vision from start to finish. Affordable, complete, easy to learn and use, LightWave is well established as one of the leading 3D systems on the market. With the ability to model, animate and render stunningly realistic imagery and animation, LightWave allows you to create new worlds, build your brand and shatter expectations. LightWave 2020 refined and retooled. 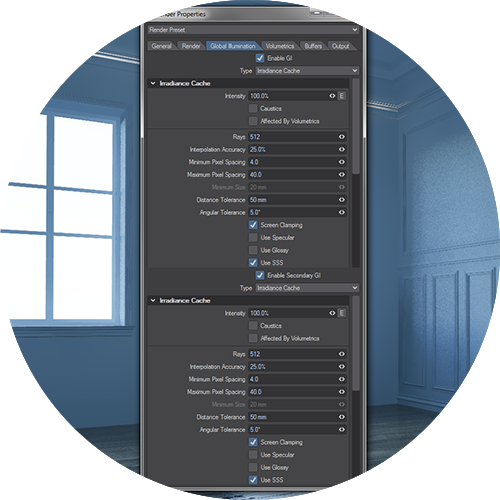 LightWave, long known for the beauty of its render engine, gains new advancements in LightWave 2020 with the redesign of the Global Illumination rendering engine, bringing two versions for artists: Brute Force, an unbiased ra diosity engine, and Irradiance Cache, an interpolated radiosity engine. Using the new render engines independently or in concert will assure you get the real – world render results you seek, with higher quality and more control. 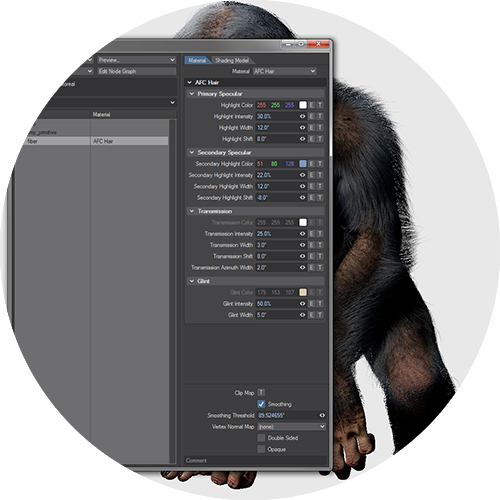 The new hair shaders in LightWave 2020 deliver more realistic hair leveraging the physical-based renderer. Principled Hair Material is based on the Principled BSDF settings. The five inputs: Color, Cutical Tilt, Roughness, Radial Roughness, and Index of Refraction provide a simple interface for spectacular results. With AFC Hair Shader (Artist Friendly Control — a simplified approach) the specular settings are divided into two sections: Primary, for reflection of the front side of the stroke and Secondary for the reflection bounced off the backside of the stroke. Now, you have the option to select a simple artist-friendly shading option or complete control for the look you desire. 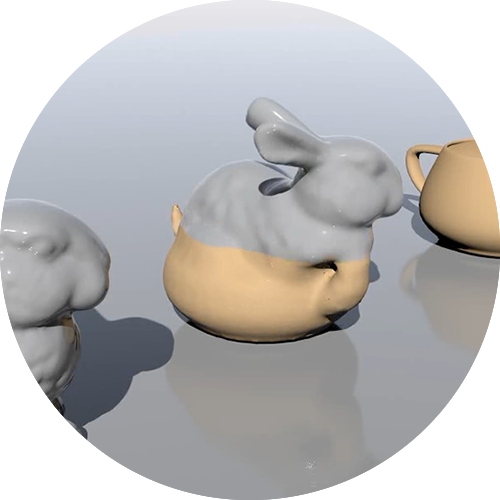 Leading the pack in the LightWave OpenVDB roster is support for Partio particle objects. What you gain is the power of Houdini particles with the simplicity of the LightWave interface. Also included in the new OpenVDB toolset is: 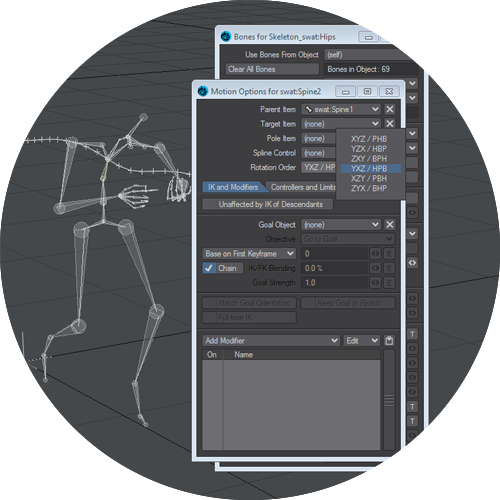 LightWave 2020 provides the ability to change the Rotation Order per item and is saved with the scene file. To clarify, this allows for an easier transition from other applications to LightWave. Additionally, you’ll avoid instances of Gimbal lock. In addition, allow items you are animating to follow a more natural rotation order. 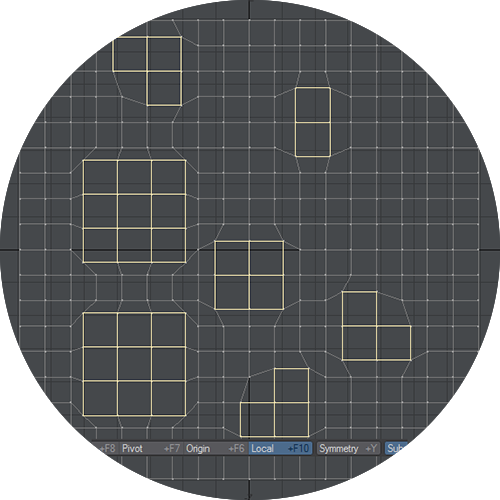 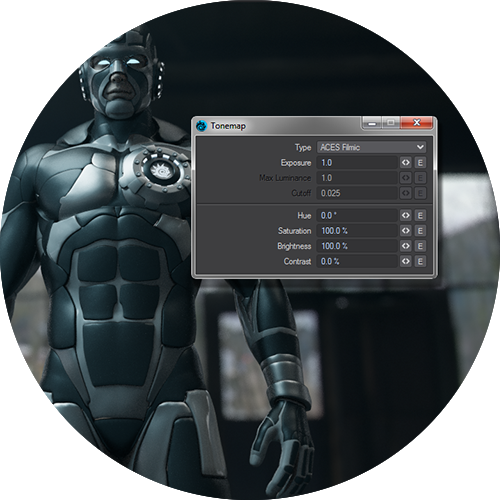 Gain greater control over the look of your render with the new Pixel Filter in LightWave 2020. Use tone mapping: a technique used in image processing and computer graphics to map one set of colors to another to approximate the appearance of high dynamic-range images in a medium that has a more limited dynamic range. Further, as a Pixel Filter, use it in VPR for quick results. 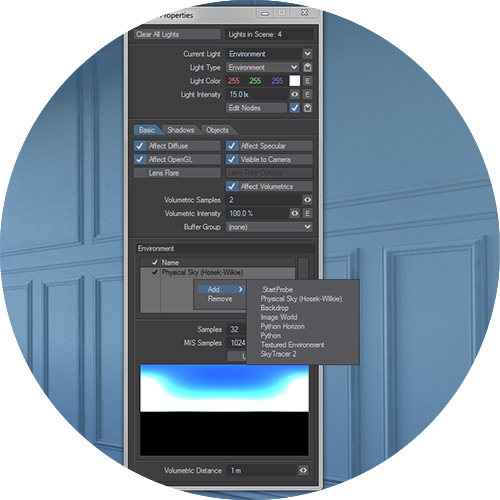 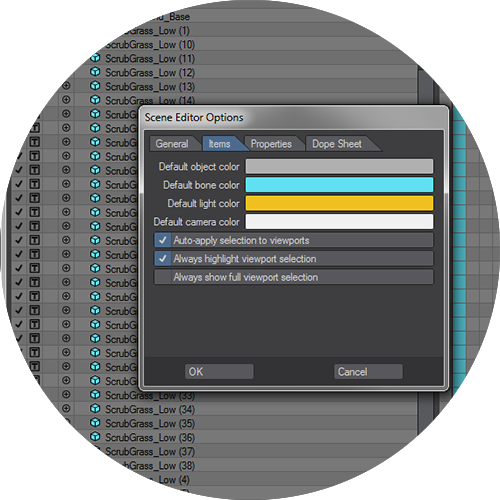 Improved workflow in Scene Editor allows you to manage large, complex, and layered scenes with ease. 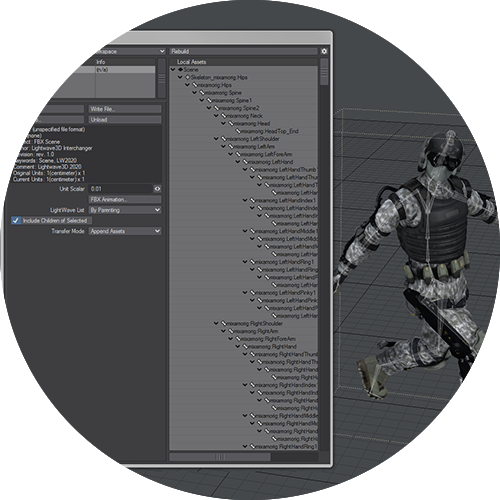 LightWave 2020 provides enhanced pipeline support, increasing access to motion capture for auto-rigging. The FBX format supports even more features. In other words, you get greater flexibility when working with other animation tools. 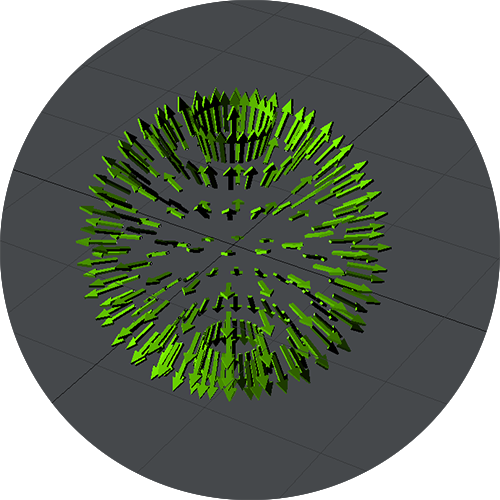 Improved processing time for third-party render engines is with the added ability to set Surface instances to static to stop evaluation at render time. 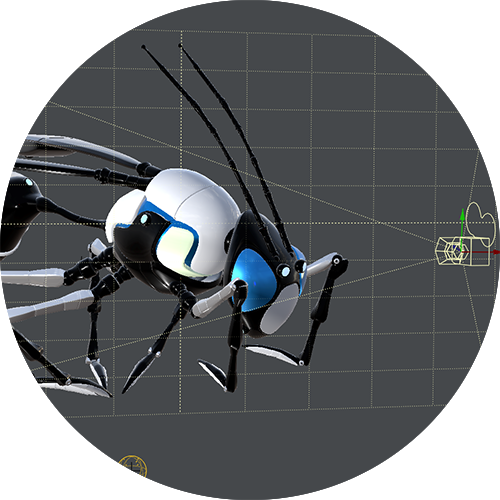 Updated shaders deliver visualization in the viewport that is closer than ever to the final render. 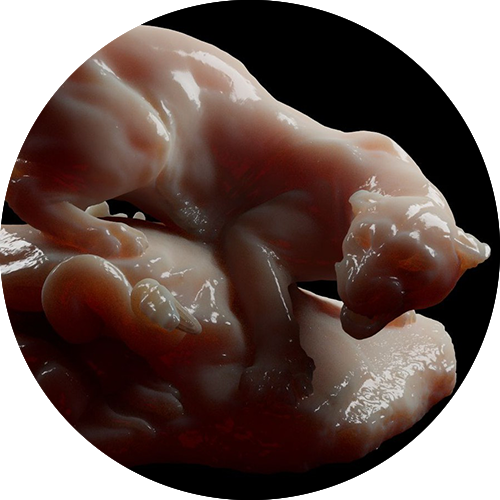 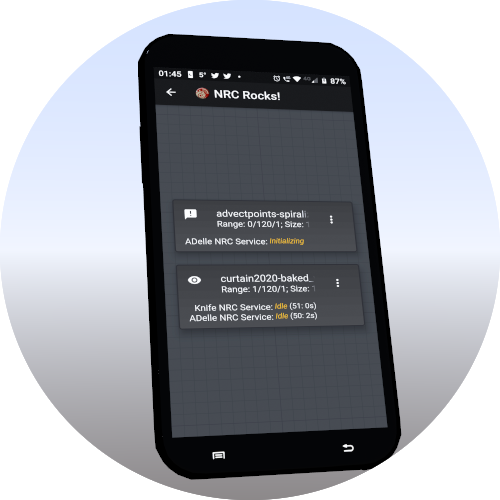 LightWave 2020 allows you to monitor render progress on your mobile device with new applications for iOS and Android.

This update introduces support for Unreal Engine 4.23. In addition, several issues in Unreal support have been addressed. The Windows installer is fixed to account for a change in Windows 10 on how the version is reported to queries – this caused a variety of issues including that runtime packages required were not being installed.

LightWave 3D® 2019.1.3 is available now in the Registration system as a free update for registered LightWave™ 2019 users. The fix that will affect the largest number of users is a change required for Layout/Modeler/Hub proper linking by OS changes introduced in recent Windows 10 updates that impacted the launch timing of the applications. Fixes in Layers Panel, Network Render Controller, Modeler LScript and for copying the License Key during Mac installs round out this maintenance release.

Update: LightWave 3D® 2019.1.2 is available now in the Registration system. This update covers just two issues that affect a limited number of users:

LightWave Bridge to Unreal Engine: Batching sending of meshes for potentially higher performance in scenes with many smaller objects

Mac users: Please download again if you got the update prior to 4:30 PM USCT 3-July-2018. A crash when using numeric entries has been fixed.

Burning Question: Greeble... What is it and how to make your own.

A greeble is really all about faking out your audience! It's the small details that make something appear to be more complex than it actually is.

Deuce Bennett gets you up and running on how to move, rotate, and scale objects in LightWave 3D Modeler

If you’re like me, dreaming of warm weather and beaches, this tutorial is tempting! Simon Smalley created this lovely animated scene in LightWave 3D, and rendered in Octane, and he explains how he did it!

Lightwave to Faceshift and back

3D Artist Fabio Annunziata shows how to animate a LightWave model in FaceShift and bring it back into LightWave!In this tutorial, Fabio Annuiziata gives you a thorough explanation of how to:set up a model with all the morph you need to be used in faceshiftimport a custom model into faceshiftperform a face trackuse this animation back in LightWave