Tracking professionals throughout the VFX industry regard PFTrack as the most innovative product of its kind. With unparalleled flexibility, functionality and precision, it is the go to matchmoving and layout software for a reason: It does what the competition can’t. ***Note: Must be logged in as an Academic Customer to Purchase.***

Class leading photogrammetry toolset for building accurate geometry, but with that PFTrack Twist.

Multi camera motion capture, geometry tracking and object tracking. If it moves independent of the camera, we’ve got it covered.

Accurately recreate the world space, camera, and object movements of the original live action scene, and rebuild the natural environment where CG characters will exist.

Easy to use, accurate, fast and ahead of the curve. PFTrack’s matchmove core gets your job done with class leading results. 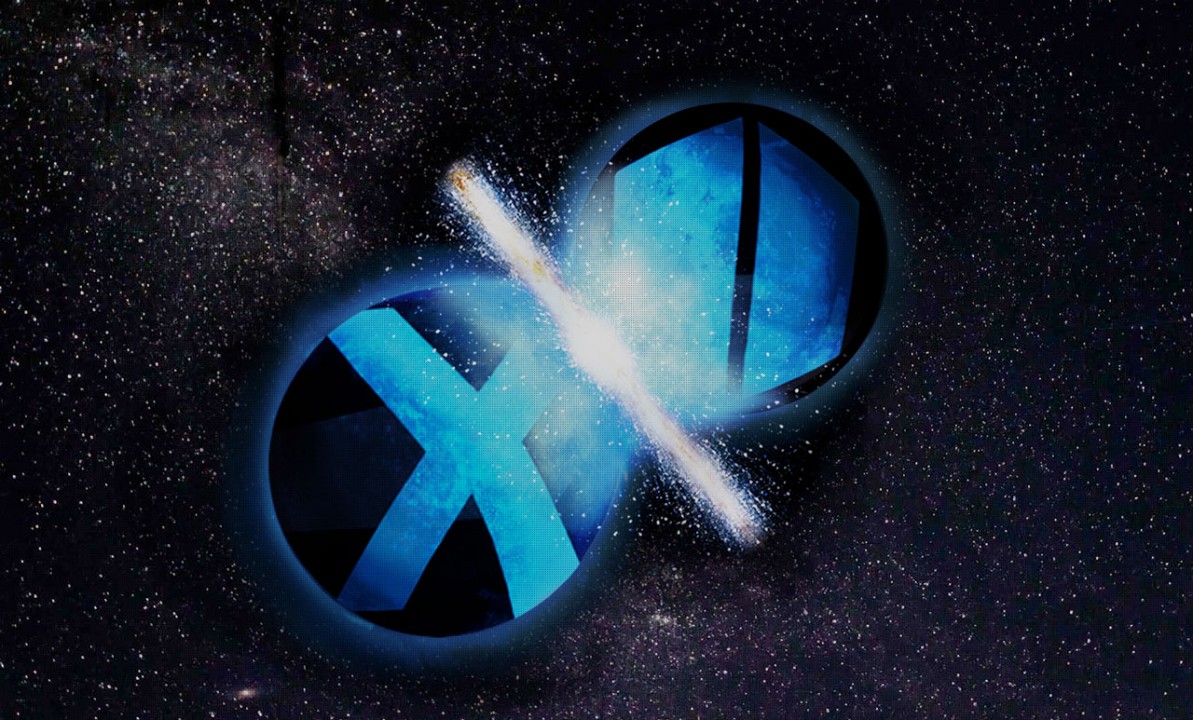 The fusion of PFTrack and PFDepth. Recreate accurate world space and take your VFX pipeline to new dimensions. Now integrated with PFTrack.

Dimensionalisation professionals turn to PFDepth for one reason, to work within a true 3D world space using real-world camera models. This seemingly simple concept is what allows PFDepth to create extremely accurate, per-pixel 2D to 3D conversion, depth maps for deep compositing and fix problems with a stereo image pair that may have happened back when the scene was originally shot. The result is total creative control, without the guesswork.

And with a state-of-the-art review environment that checks for comfort violations prior to rendering, PFDepth ensures breathtaking 3D, without the headaches.

Automated Zdepth tools that make dimensionalisation as easy as x,y,z and a QA toolset that guarantees correct results.

PFTrack just got a whole lot deeper. Create and generate depth maps automatically from realworld camera metrics, save huge amounts of time with some of the industry’s most advanced rotoscoping tools, convert any 2D footage into 3D and benefit from the finest stereo pipeline commercially available. PFDepth is now completely integrated into the PFTrack Tree. Enjoy.

Store effects trees as presets and use them in other projects or share them with your colleagues. Nodes organised into logical groups. Store the most commonly used nodes in custom folders for quick retrieval. PFTrack just keeps getting better and better.

How do you improve the finest embedded photogrammetry tools in the industry? Simple. Add the ability to generate Normal, Displacement, Occlusion and Colour maps simply and quickly. Combined with our recently released Mesh Simplification Tools PFTrack 2017 now packs the ultimate asset building toolset for Games, VR, and VFX.

Import and debayer Arri RAW directly in the tree. Automatically extract embedded camera metadata from RED and ARRI, and lens metadata from Cooke Optics. All available directly within the PFTrack 2017 tree and python scripting.

It’s new, and it’s set to become an industry game changer. Depth sensing cameras are in their infancy, but we wanted to give PFTrack users early access to some experimental R&D. Check out the movie for a glimpse into of the future of VFX and VR asset capture, done the PFWay.

Please note: a direct internet connection is required to install and administer the licenses using the license manager. Otherwise, licenses must be managed manually.

All functionality of PFDepth embedded in PFTrack

All PFDepth nodes are now fully integrated and available in PFTrack

An iOS application will be released during 2017 allowing depth data to be recorded using an iPad and the Occipital Structure Sensor capture device.

Adds the option to simplify a mesh model which allows you to pass a mesh downstream for further processing in PFTrack, and export the simplified model as low resolution meshes for game assets and VR environments.

By applying the Photo Mesh simplification tool, a mesh can then be passed directly to the Texture Extraction node in order to generate texture maps. With this added functionality, all the essential steps of your modelling pipeline are now available directly inside of PFTrack.

Burning Question: How Do I get Great Results when Camera Tracking and Match Moving?

Learn how to use the the new Texture Map Extraction features now available in PFTrack 2017, to create a simplified model that retains the aesthetic of the high resolution original.  The Pixel Farm explains the workflows for both MARI and Unity.