Several of the plug-ins in Magic Bullet Suite come with gorgeous presets, allowing you to effortlessly enhance and correct your footage, accurately reproducing the look of film stocks or lens filters. 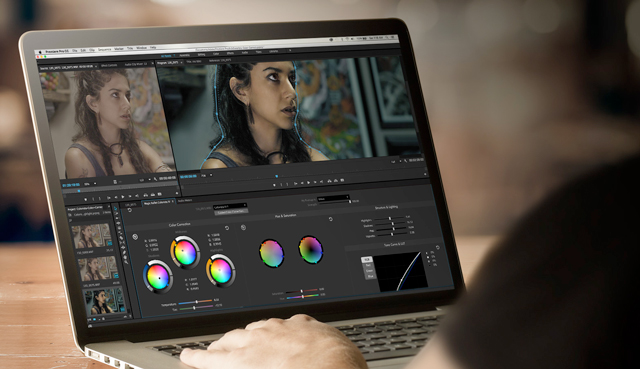 Magic Bullet Suite 13 gives you everything you need to make your footage look great, right on your editing timeline. Balance out your shots with powerful color adjustments that work the way your eye expects them to. Then, go beyond color correction, with accurate simulations of lens filters and film stocks. With Magic Bullet Suite, you’ll have the most powerful and intuitive real time color correction tools available, without ever needing to switch to a different app. 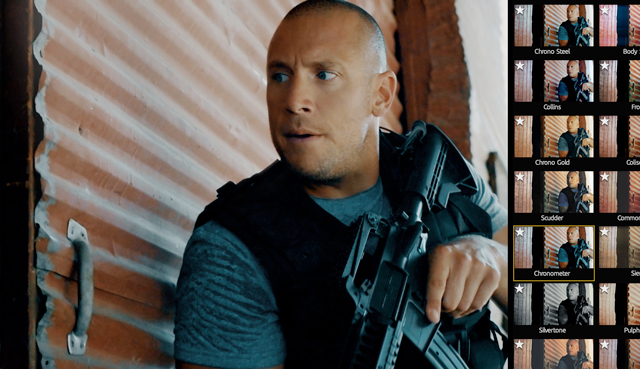 Give your footage the look of a Hollywood film. With the tools in Magic Bullet Suite, your footage can instantly have cinematic contrast and the sophisticated color palettes of big budget movies. With tons of fully customizable presets based on popular movies and TV shows, you will have beautiful results in seconds. 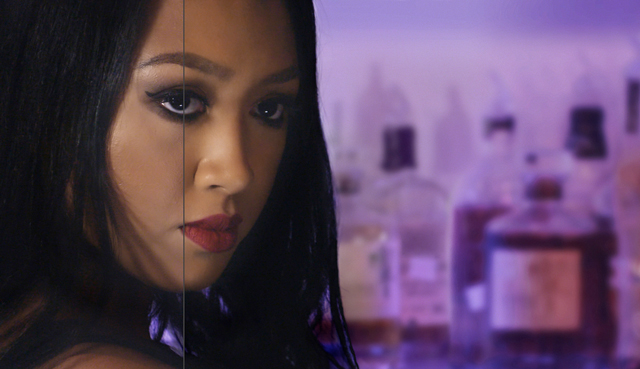 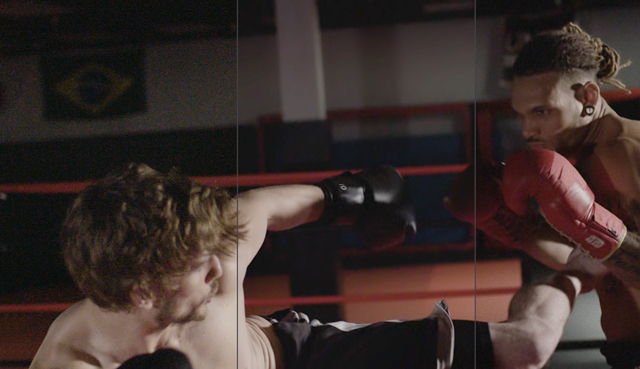 Save your footage from video noise caused by shooting in the dark or at high ISOs. Magic Bullet Suite can clean up the noise while still preserving the details in your shot. At the end of your color grading process, Magic Bullet Suite can also reintroduce some subtle texture and a natural film grain that gives your final product a look that feels genuine and unprocessed.

A Cinematic Color Grade in Seconds

For the first time ever, Magic Bullet Suite 13 brings you real-time color correction with OpenGL/OpenCL support. All tools are GPU Accelerated for maximum speed.

This is an entirely new product that gives your footage a cinematic texture and grain. Whether you’ve denoised your video, created CGI and motion graphics compositions, or even shot on a camera that produces virtually noiseless footage, Renoiser’s all-new, realtime, GPU-accelerated grain engine rebuilds your footage with with a cinematic texture more genuine than anything you’ve seen before. Renoiser is fully customizable, and Includes 16 noise/grain presets based on real film stocks and popular movies, such as 16MM, 8MM and much more.

The Thing With a Hundred Eyes with Red Giant #Halloween

Red Giant's lead designer Leo Hageman shows you how to use the Contact Lens Kit. It's a free and easy-to-use project with 100 different eye presets!

Burning Question: What in the heck is OFX? #OFX #openfx

I was talking to someone at NAB who I would consider to be “in the know” for visual effects and was surprised that he had never heard of OpenFX. More and more developers are developing with OpenFX, or OFX, a standardized software interface supported by numerous hosts such as Nuke, DaVinci Resolve and Sony Vegas. Here’s a few things to know so you’re not caught off guard!

Red Giant is back with another episode of Shortcuts. In this tutorial, Premiere Gal gives you some great tips on how to quickly make your videos or vlogs look cinematic with Red Giant Magic Bullet’s Looks and Colorista, and also, Universe Finisher.

In this tutorial from Stu Maschwitz tutorial, you’ll learn how to use Colorista IV to balance footage, to relight your foreground elements, to match footage across a timeline, and much more.

Daniel Hashimoto (creator of Action Movie Kid) walks through how to re-create some of the VFX and motion graphics from “A Wrinkle In Time, with special guest Lyric Wilson, who played Young Meg in the film.

In honor of Halloween and the recent release of season 2 of the popular Netflix Series “Stranger Things,” we thought you might like another look at these tutorials.  Learn how to recreate the 80’s-styled opening sequence in After Effects, and the “Upside Down” world Look - from Red Giant’s Seth Worley.

Get up and running quickly with all the products in the Red Giant Magic Bullet Suite, when you watch this batch of Quickstart Guides from director Stu Maschwitz.

Stu Maschwitz, Creative Director for Red Giant’s Magic Bullet line, has made many walkthrough tutorials on the new Magic Bullet Suite 13.  Here he goes a bit more in depth on several different features.

In Depth: Upscaling or Upsizing Video

If you ever need to work with old video footage that’s in standard format, here are several options and tools to make the job smoother and get better results.

Stu explains how to add color correction masks in 3D space on his Prolost blog.