Red Giant VFX Shadow is a plugin for After Effects that makes it super easy to add a perspective shadow in front of or behind a layer, based on its alpha channel, brightness, and more. With options for softness, bend, length, color, and many other properties, the Shadow effect goes far beyond the various shadow tools available inside After Effects. 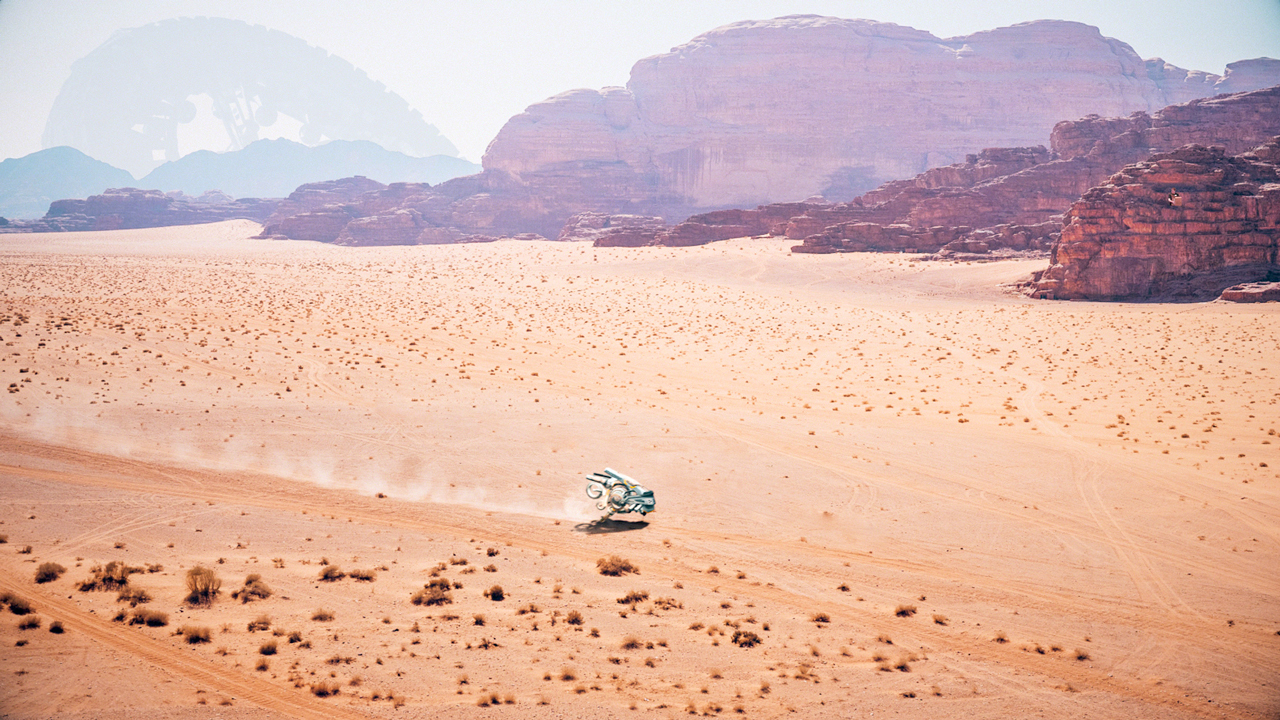 A missing shadow is a sure give away that your composited foreground object wasn’t in the original shot. Shadow gives you a fast way to help sell a professional composite. 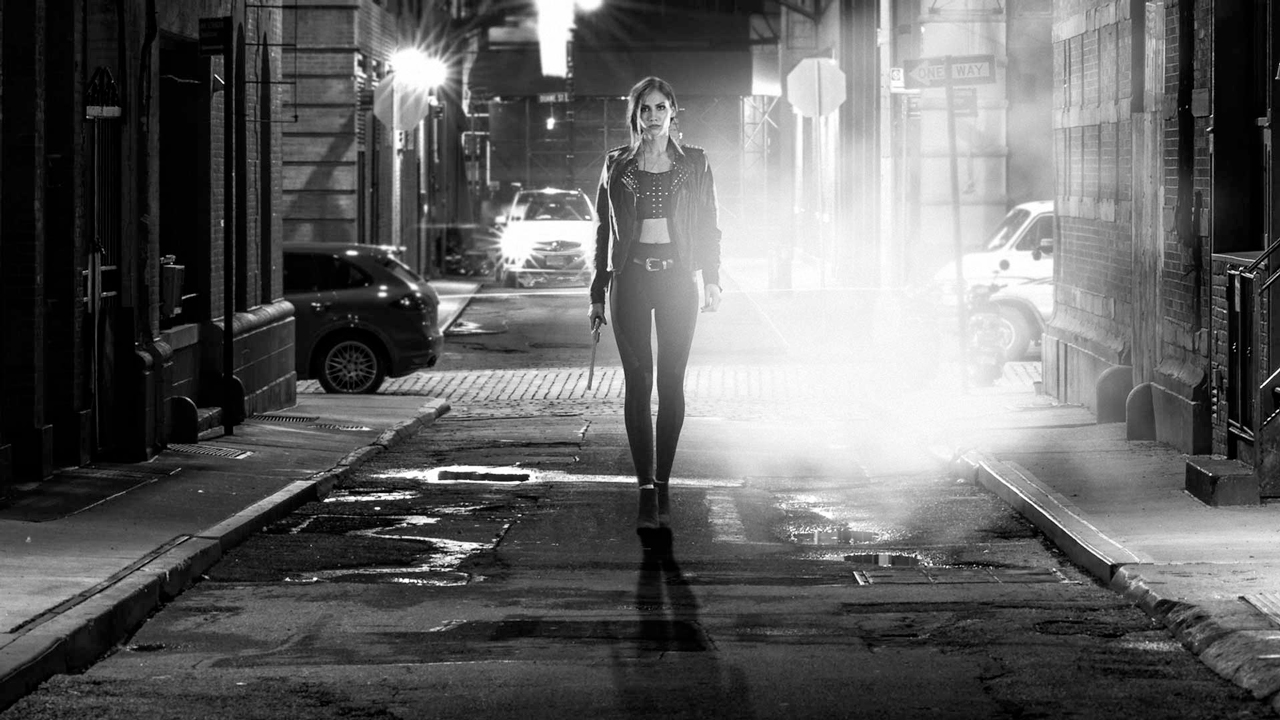 Use Shadow to add depth to your motion graphics. Go for realism, or create stylized looks. 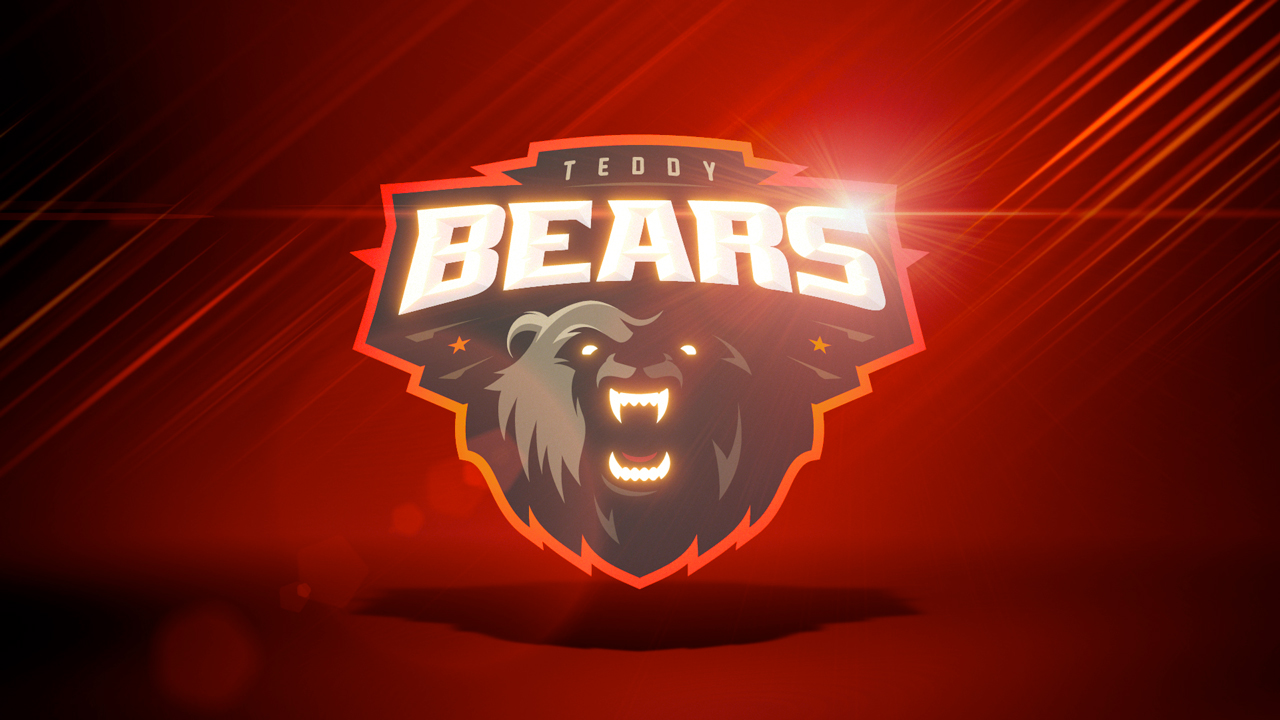 VFX Shadow has been designed to have lots of features to make adding shadows to your keyed footage simple and fast.

Shadow’s visual user interface makes it easy to grab on the effect and take control. Change the angle, shadow start point and the bend with simple handles in the AE comp window.

It’s easy to blur or change the opacity of the entire shadow, but one of the unique, powerful aspects of this effect is its ability to blur and fade the shadow as it gets further from the source.

Shadow makes it easy to manage both scale and offsets for more convincing (or stylized) results.

Is there a wall behind your foreground object? Shadow can bend the effect to give the illusion that your subject’s shadow is cast on the floor and then up a wall.

Change your shadow color, and even have it fade from one color to another based on edge softness. Alternately, you can cast 2 shadow colors based on the luminance of the source layer.

Shadow has the ability to add motion blur for even more realism.

Shadow is GPU accelerated so you’ll get fast feedback and rendering.

Based on a popular request from customers, Shadow 1.5 now includes a one-click solution for instantly hiding the contents of the source layer and showing only the shadow. This is very useful for situations where you’d separate out the source and shadow as layers in order to add effects to your source that you don’t want applied to your shadow.

Not all shadows are perfectly flat. Shadow 1.5 includes the ability to distort your shadow over bumps and dips in the background layer for a more realistic composite.

Check out these great tutorials from Red Giant.  Get started with Universe and VFX Reflections, learn "cheap tricks" for re-creating cool Frozen II and Game of Thrones effects and even learn how to create a Star Wars style Force push.

Get started with Shadow, one of the brand new tools in Red Giant VFX Suite with this tutorial created by Brian Behm.