The lush sound of plate reverb – with a modern twist.

The unmistakable plate reverb sound – warm, rich and spacious – is now at your fingertips.

Inspired by the original EMT 140 plate reverb, we captured the gorgeous sound and vibe of this studio classic and turned it into a fun and musically inspiring plug-in. And we couldn’t resist pushing the limits of reality, so we added a couple of fun twists that let you take Little Plate to spaces the original hardware only dreamed of. 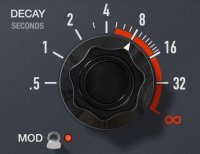 Once we recreated the iconic 140 sound, we couldn’t resist going even further.

While the original reverb could only muster a modest five seconds of reverberation time, we pushed that number higher. A lot higher. With Decay Time set to infinity, Little Plate’s reverb tails never fade away.

Keep your reverb and your mixes clean with the built-in Low Cut filter.

Sometimes the low frequency build-up in reverbs can get a little out of control. Use the Low Cut control to tame those boomy bass frequencies.

Flip the Mod switch to introduce slight modulation into the reverb tail.

These subtle and chaotic variations can result in a thicker and smoother sound, especially at long decay times on pitched instruments like keys, guitar, and voice. 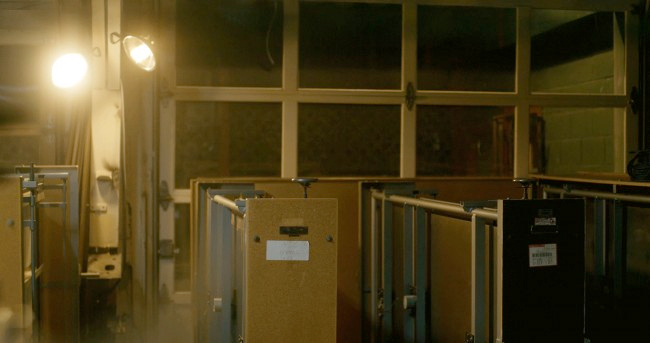 At Soundtoys, we’ve got a reputation for obsessing over legendary hardware. But when we decided to build our first reverb plug-in, we went farther than ever before. We collected five EMT 140s from around the country and gathered them in our lab.

We tuned them up. We teched them out. We went to the chiropractor (that’s one and a half tons of plate reverb). Then we took our time listening and testing, zeroing in on a sound that we think captures the classic EMT 140 vibe. Warm, rich, spacious and slightly dark, Little Plate packs the essence of plate reverb into one little plug-in that won’t break your back. 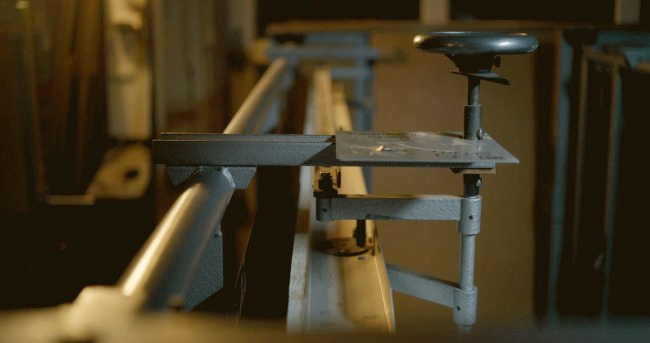 The EMT 140 uses a magnetic transducer to vibrate a massive sheet of metal, sending the result back to the engineer via a pickup that captures the resulting reverberation.

The EMT 140 was introduced in 1957 and was capable of dense and smooth reverberation unlike anything the world had heard. While it doesn’t exactly sound like a real room, it has a beauty of its own, which is why plate reverb is still such a sought-after sound even many decades later. 140s are getting hard to find though, and replacement parts even harder. Not to mention their sheer size and weight keep them out of reach of the average studio.

Here is a list of all of the DAWs (Digital Audio Workstations) that we currently support:

**Using Live 9.2.1 or earlier can result in a nasty audio glitch when switching sampling rates during playback, or during offline bounce. We recommend using the latest version of Ableton Live.

Sie-Q was added to the lineup.

Getting Rhythmic with SoundToys Plug-ins

SoundToys guru Mitch Thomas demonstrates the basics of using SoundToys plug-ins to create rhythmic effects, and then dives deeper with the powerful Rhythm Editor in part 2.