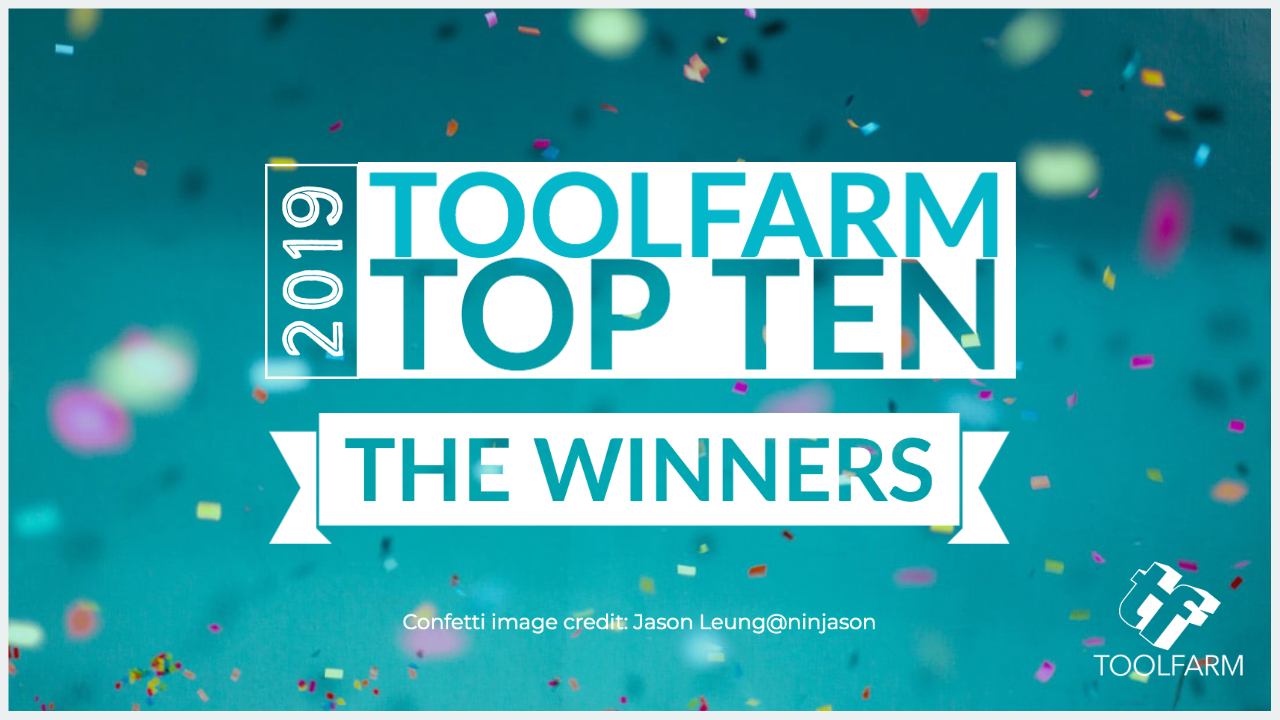 The votes are counted and 2019 Toolfarm Top 10 results are tallied. These are the tools that Toolfarm customers voted for in our Toolfarm Top 10. Thank you to everyone that participated. There were definitely a few surprises this year! There were 10 categories and we’re listing the winner and the two runners up.

Big winners this year include Adobe, Boris FX, Red Giant Software, Blackmagic Design, Maxon, Mettle, iZotope, and others. Congratulations to all of the winners.

In the final analysis, the winner is Boris Mocha Pro. Congratulations to Boris FX for taking 1st and third in this category! 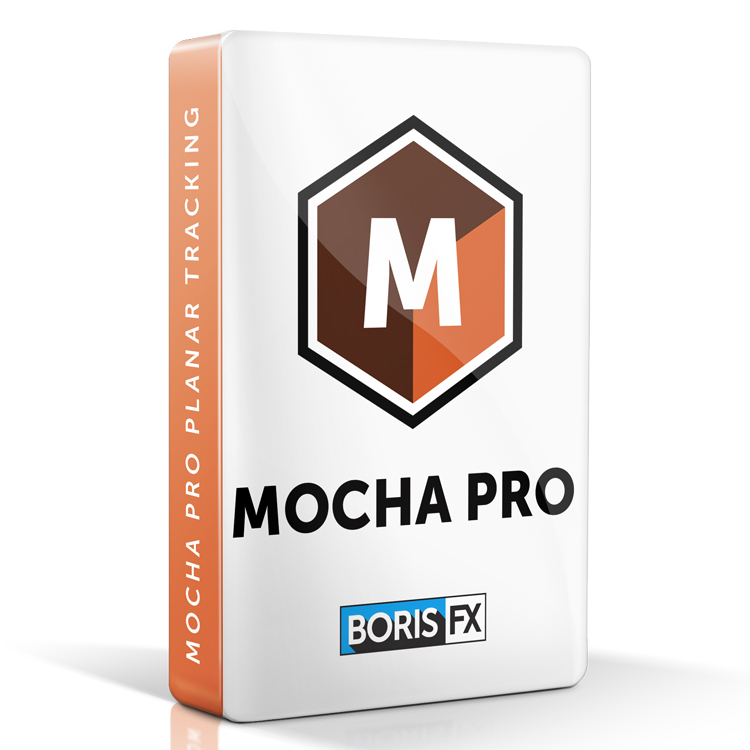 Maxon Cinema 4D won by a landslide this year, notably, taking over 50% of the votes in this category. Congratulations to Maxon!

Easy to learn and extremely powerful: Cinema 4D is the perfect package for all 3D artists who want to achieve breathtaking results fast and hassle-free. Beginners and seasoned professionals alike can take advantage of Cinema 4D’s wide range of tools and features to quickly achieve stunning results.

Cinema 4D’s legendary reliability also makes it the perfect application for demanding, fast-paced 3D production, and a range of attractively priced software packages is available to fit any artist’s needs.

Adobe Premiere Pro, surprisingly bringing in almost 60% of the votes in the Non-Linear Editor category. Another congrats to Adobe! 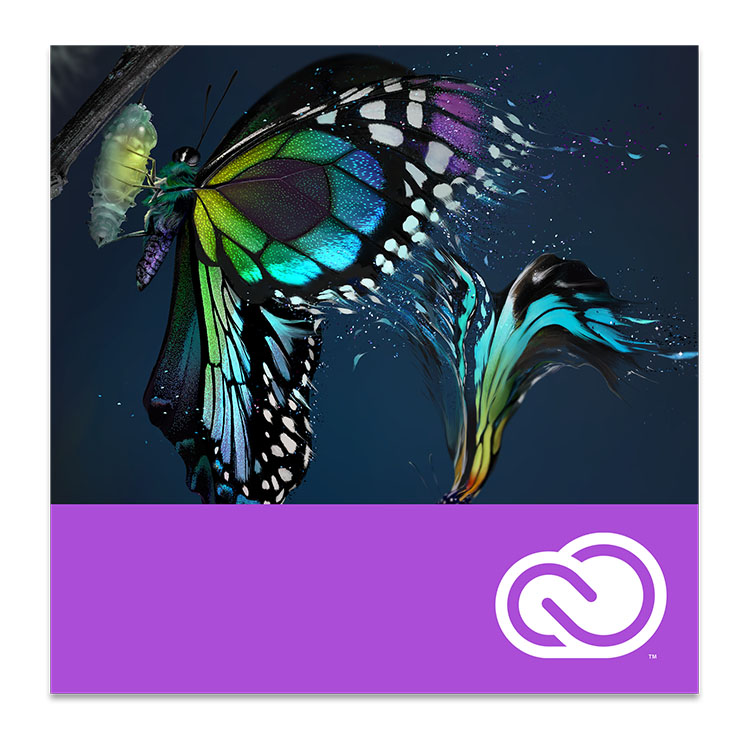 Bring your next big thing to screens everywhere.

Turn raw footage into flawless productions with Premiere Pro CC, the industry-leading video editing software. Whether you’re just starting out or a seasoned pro, you can edit, adjust color, refine audio, and more — all in one seamless, integrated workflow.

To point out, another landslide! This time from iZotope. Congratulations to iZotope, indeed!

In fact, iZotope is known for its RX product line, as well as Ozone, Nectar, Neutron, VocalSynth, and more.

Adobe After Effects and, namely, the Keylight plugin that ships with it, won this year’s favorite chroma-keying tool. Again, a big congrats to Adobe. 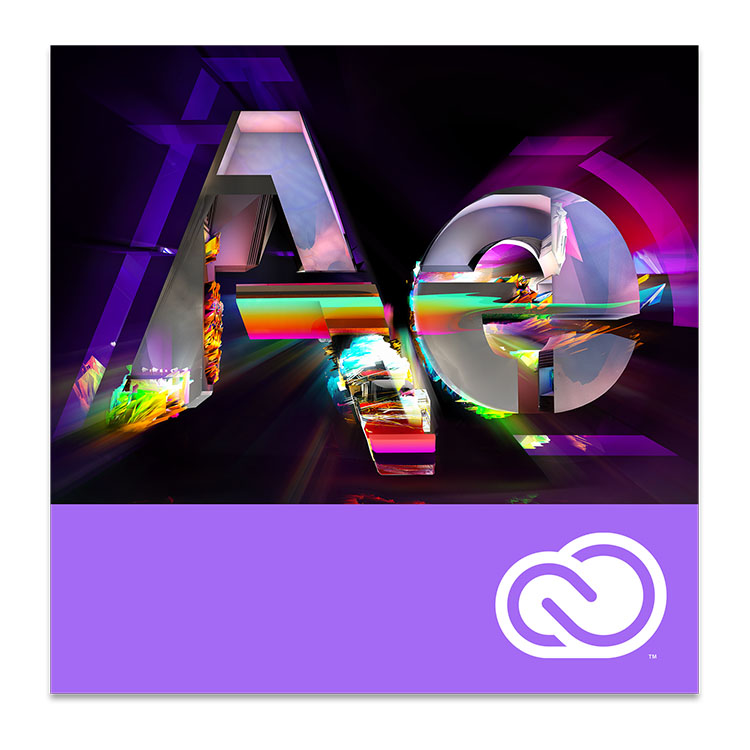 Create cinematic movie titles, intros, and transitions. Remove an object from a clip. Start a fire or make it rain. Animate a logo or character. With After Effects, the industry-standard motion graphics and visual effects software, you can take any idea and make it move.

Redshift was the darling of this year’s 2019 Toolfarm Top 10, in effect, taking a large chunk of the vote. It also faired very well in the 2018 Toolfarm Top 10.

Indeed, Redshift is a powerful GPU-accelerated renderer, built to meet the specific demands of contemporary high-end production rendering. Tailored to support creative individuals and studios of every size, Redshift offers a suite of powerful features and integrates with industry-standard CG applications.

This year it was a tie between Adobe Creative Cloud and Boris Sapphire for the favorite bundle. In the light of tie, we’re featuring both products below.

In the 2019 Toolfarm Top 10, the bundle category was a huge race with so many entries that it was tough to count. As a result, there were so many products with just a few votes that our later places were full of ties!

Creativity for all.Adobe Creative Cloud gives you the world’s best creative apps and services so you can make anything you can imagine, wherever you’re inspired. Creative Cloud is a collection of 20+ desktop and mobile apps and services for photography, design, video, web, UX and more. Now you can take your ideas to new places with Photoshop on the iPad, draw and paint with Fresco, and design for 3D and AR. Join our global creative community — and make something better together. 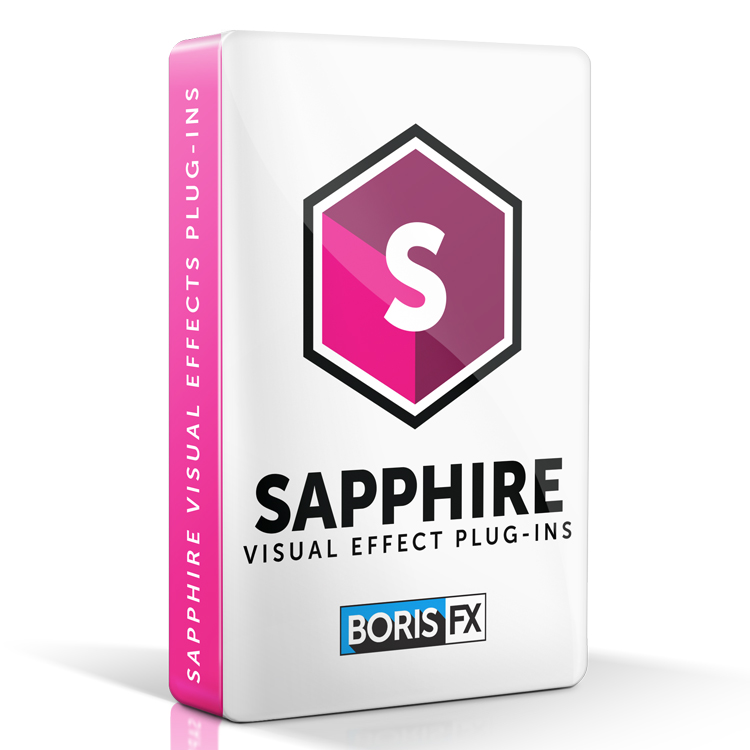 Sapphire is the most in-demand, unequaled, work-horse plug-in suite for visual effects.Sapphire plug-ins let you create stunning organic looks unmatched by any host native effect tools. Key features include over 270 effects and 3000+ presets, a powerful Effect and Transition Builder, and integrated tracking and masking with the Academy Award-winning Mocha. Sapphire’s superior image quality, control, and render speed offer massive time-savings — allowing creatives to focus on what matters most, delivering an impact that keeps audiences coming back.

Mettle Mantra took a large chunk of the votes this year in the AR/VR/360° category in the 2019 Toolfarm Top 10. Congratulations to Mettle on the big win! 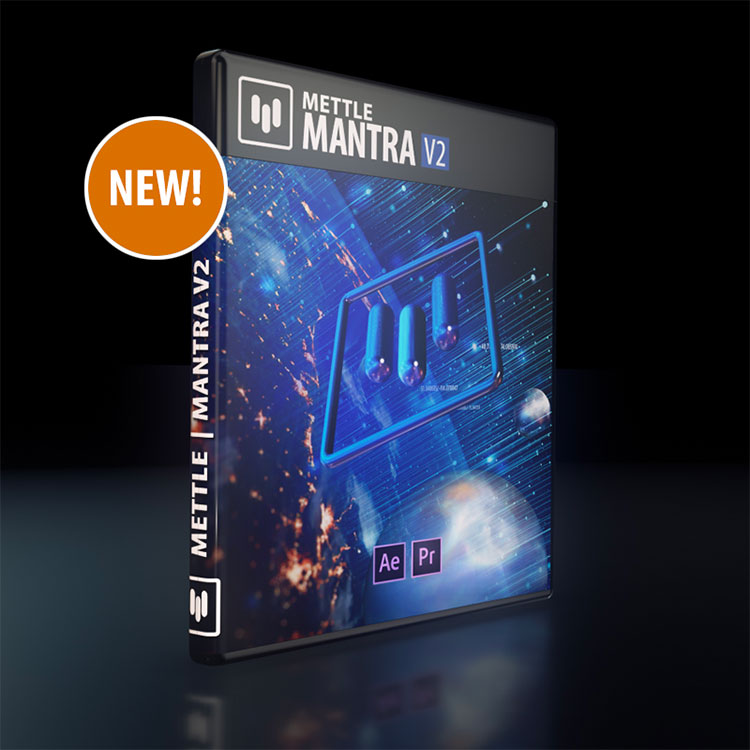 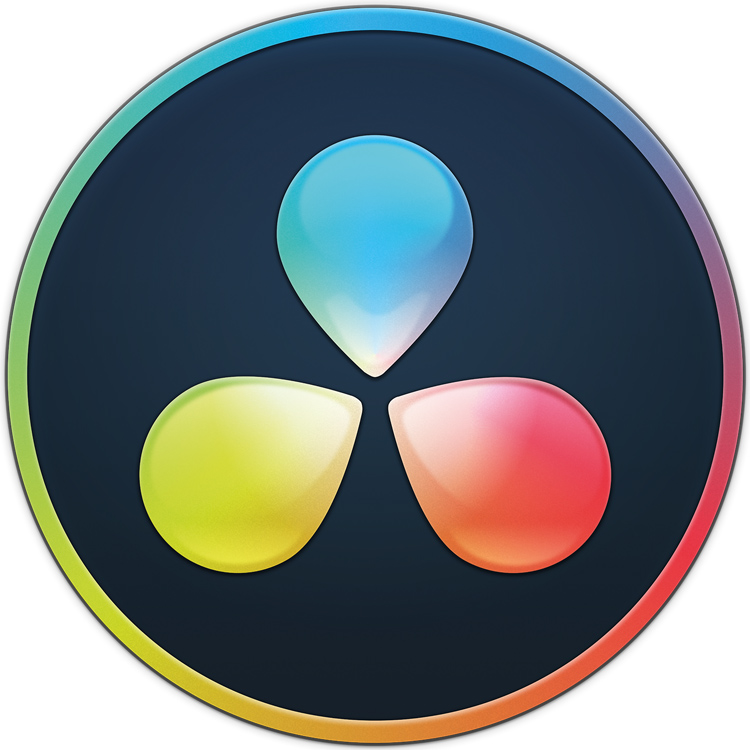 Red Giant Trapcode Particular has always been a Toolfarm customer favorite, and we knew it would do well this year. With this in mind, Particular took the most votes in the 2019 Toolfarm Top 10 once again! Congrats to Red Giant! 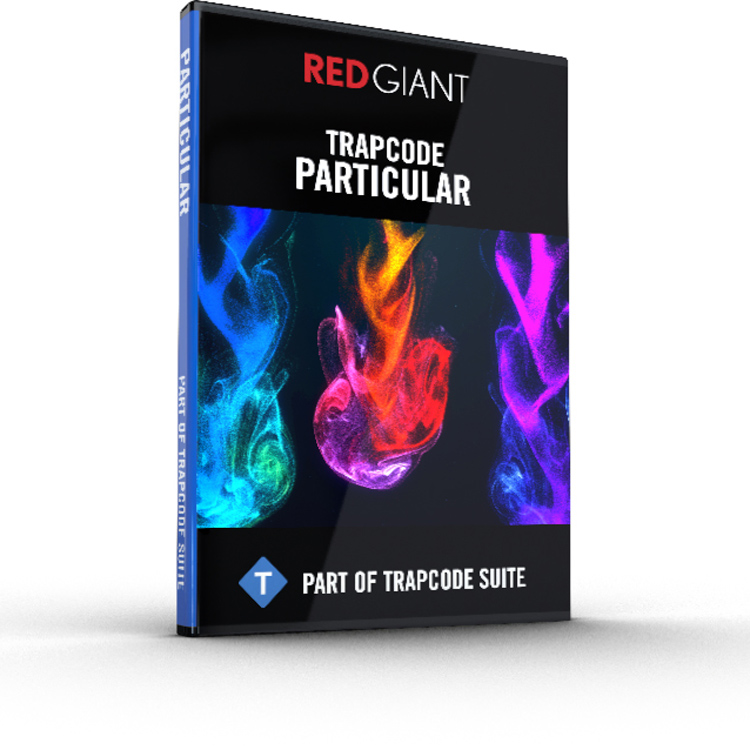 Trapcode Particular is the definitive plug-in for creating organic particle effects in Adobe After Effects, complete with depth and realistic shading, and full 3D rotation. Whether you are creating motion graphics, or realistic visual effects like fire and smoke, Particular’s complex physics engine allows users to custom define air resistance, bounce, and turbulence to customize each particle. With GPU-acceleration and the 300+ presets, Trapcode Particular will have you turning out stunning, dynamic particle effects in minutes.  Particular is now only available as part of the Trapcode Suite.