New at Toolfarm: 4 New Plug-ins for Adobe After Effects and Premiere Pro 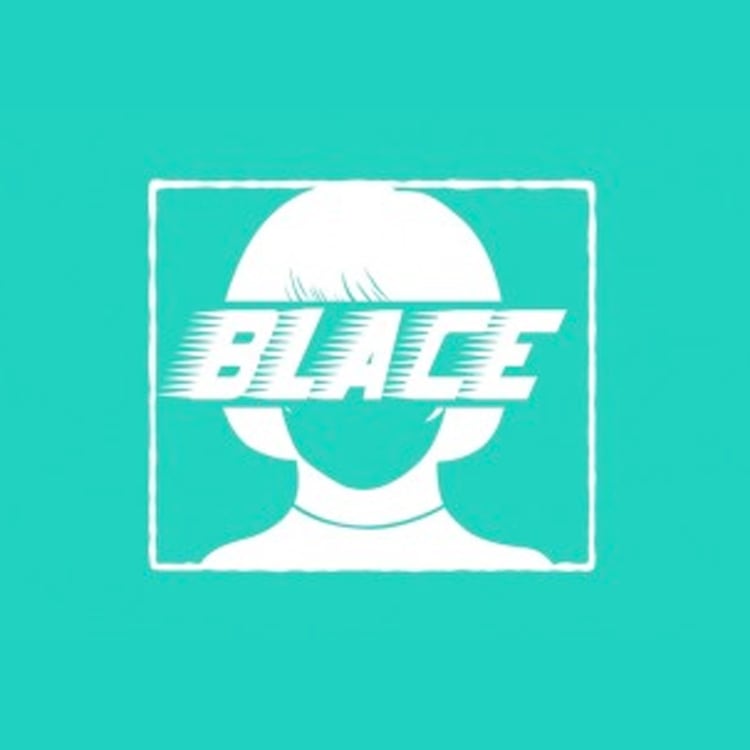 Note that it is currently only compatible with Windows. 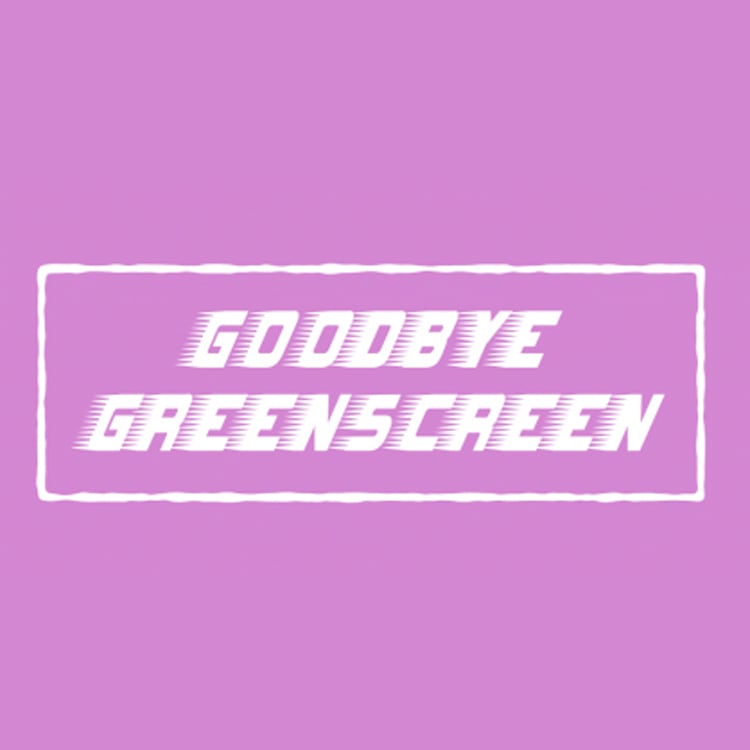 Goodbye Greenscreen is an Artificial Intelligence-based plugin for background matting and keying.

Note that it is currently only compatible with Windows. 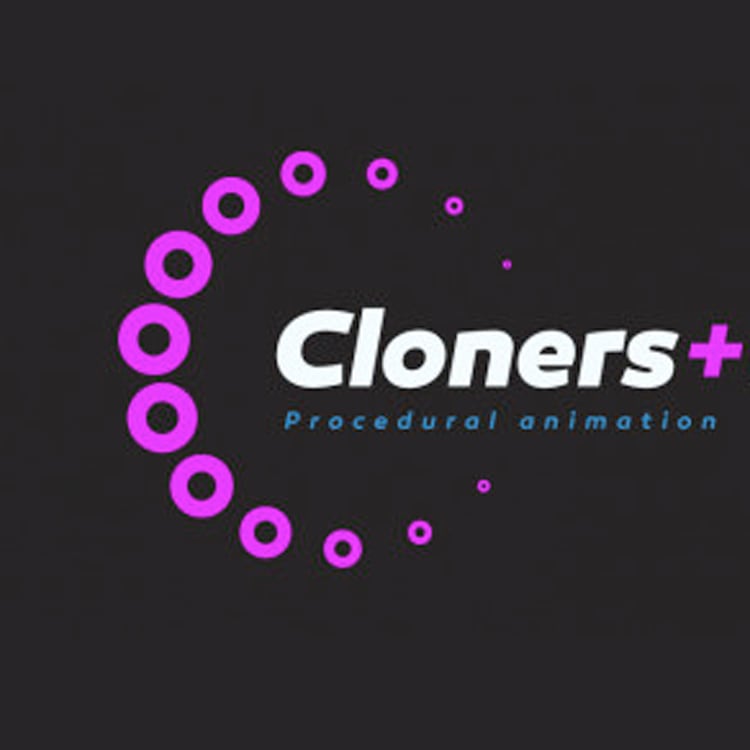 Procedural animation system for After Effects

Cloners + Effectors is a procedural animation system for After Effects. Especially useful when animating multiple layers at the same time. It allows you to animate using effectors instead of key framing every layer.

Creating complex animations with a lot of layers and keyframes, has always been a difficult and time consuming task.
With Cloners+Effectors you can animate multiple layers at the same time using a large set of effectors and falloffs. This workflow is well known from many 3D applications, and allows you to create those complex animations in a few minutes. While still remaining fully customizable. 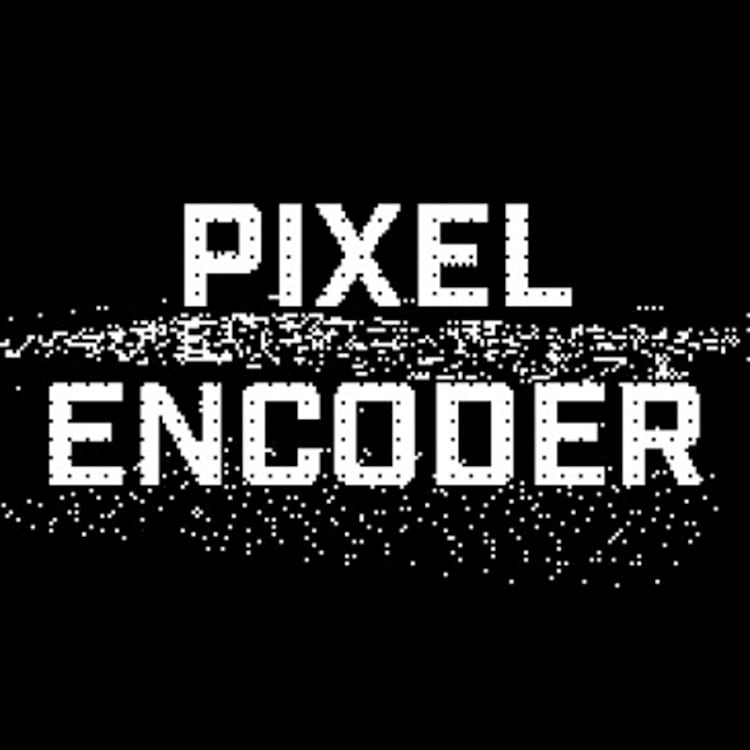 Pixel_Encoder comes packed with 7 presets to fulfill all your encoding needs. And due to advancements in quantum-pixel technology, all 7 presets can be layered to create never before seen earth-shattering visuals.

Pixel_Encoder uses the luminance value from your footage to create entirely new animations. This allows you to input low-res footage and export at any resolution without a noticeable difference. Working with 1080p video but want a 4K deliverable? Just change the size of your composition, and you’re good to go.