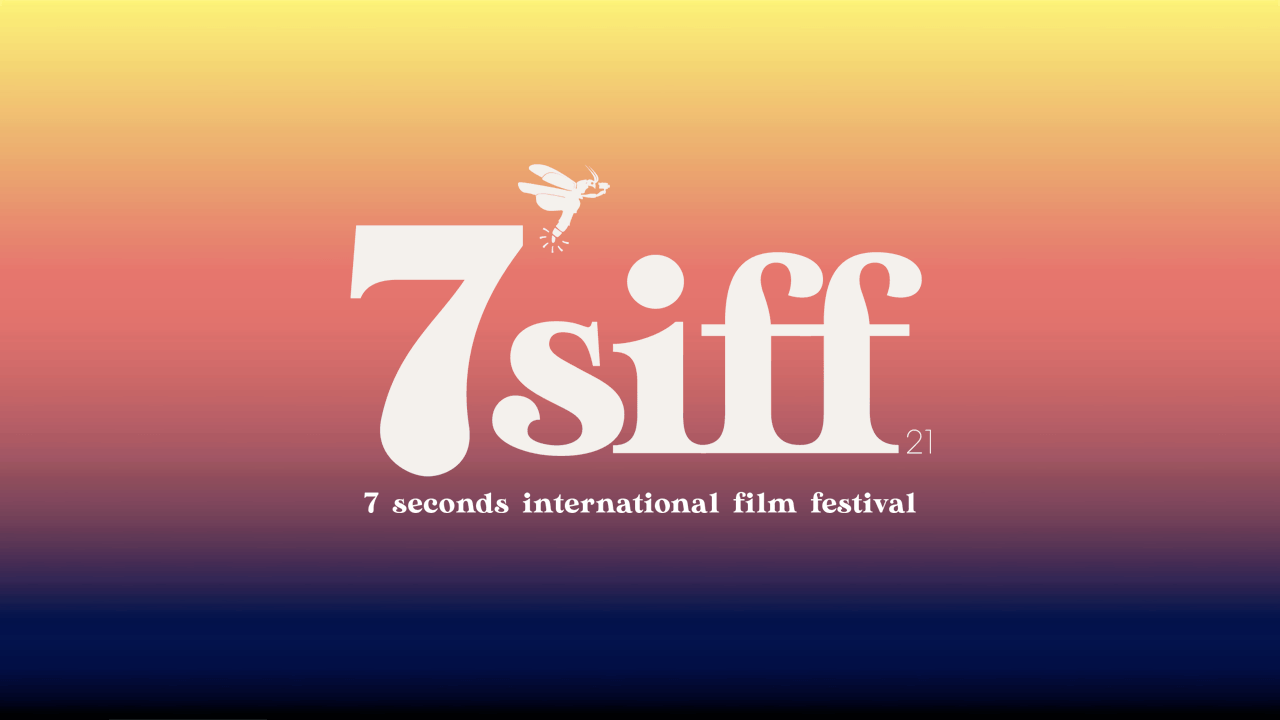 Can you tell a story in 7 seconds? At this festival, time is so condensed that only good stories will survive! Check out the 7 Seconds International Film Festival.

Yes, a great challenge! Story Telling has never demanded such creativity in a condensed time frame., only the good stories succeed.

7SIFF was created to provide aspiring amateur film directors a venue to express a new creative trend, The Seven Second Film. Films are showcased on our platforms and awarded by an international jury and our audience.

This festival is open worldwide.

7SIFF is open to the best seven-second films worldwide, regardless of previous screenings, awards, prizes, etc.

7SIFF awards will be announced live on September 26th, 2021.