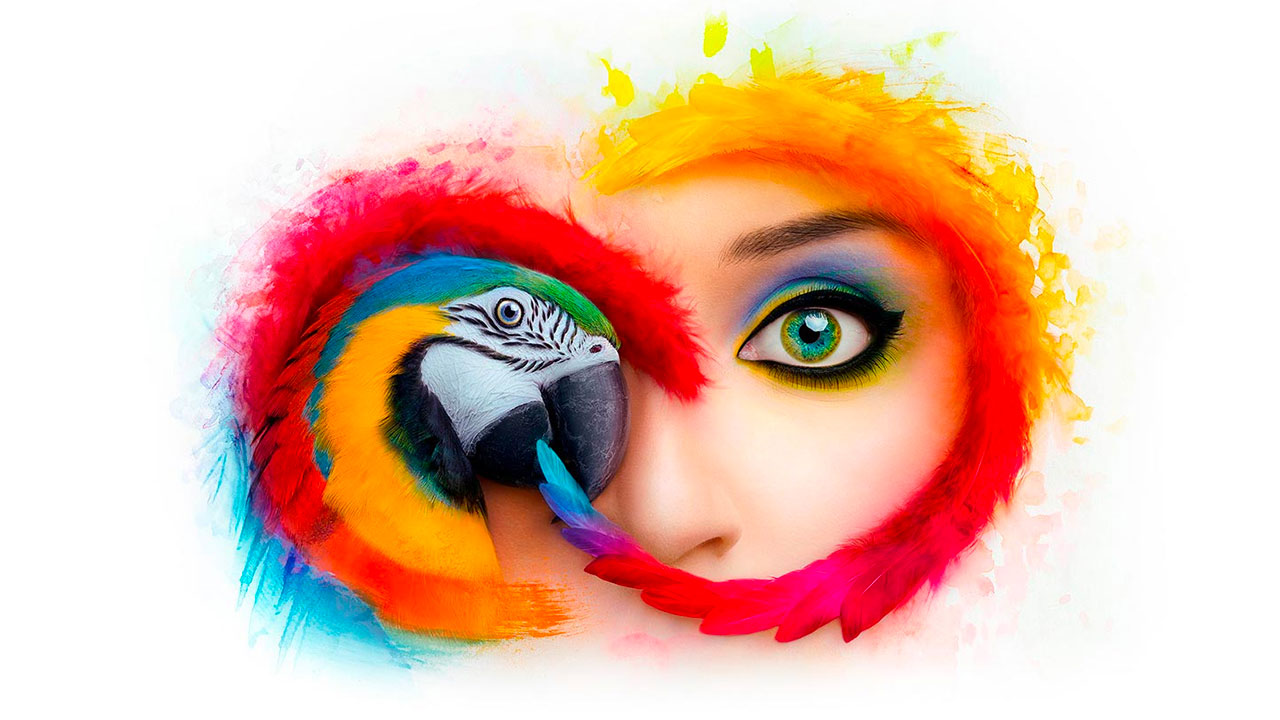 Adobe updated their information on May 20, 2019, and ProVideo Coalition wrote about it.: Adobe Creative Cloud discontinued apps: Adobe clarifies its letter and list

Why are downloads being limited?

This is happening due to a current lawsuit.

Is your software affected?

This will not likely affect many users. If you are running one of the latest two major releases*, you have nothing to worry about. This also does not affect those using CS5 or below.

*Exception: Only the most recent version of Adobe Acrobat is available for download.

Authorized and Discontinued versions of the software. The list below is from the Adobe forums.

What you should do?

If the software version you are using is one of the discontinued tools, update to the latest release as soon as you can. Update your tools with the Creative Cloud Desktop application or download it straight from Adobe.com. 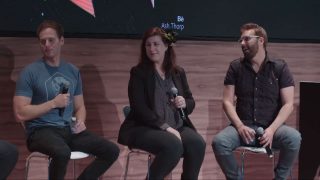 VFX in After Effects: An Artists Panel | Adobe Creative Cloud

At NAB 2019, Victoria Nece of Adobe leads an Artists Panel including Jayse Hansen, Mary Poplin of Boris FX and Andrew Kramer of Video Copilot. They talk about using After Effects as a visual effects tool. Super interesting.

Watch VFX in After Effects Panel 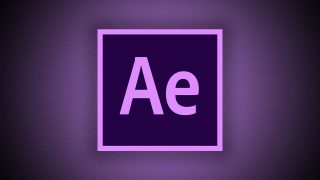 Learn about the new features in the April 2019 update of After Effects and Character animator.