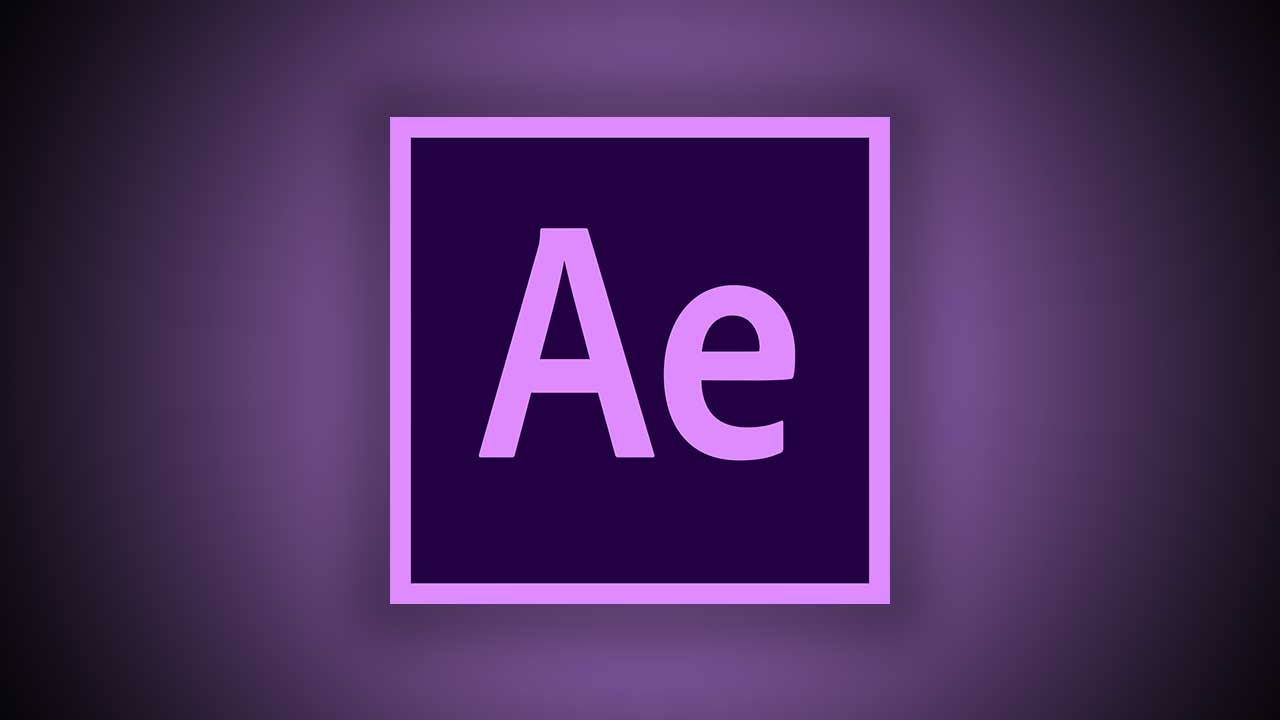 Content-Aware Fill in After Effects CC 16.1

After Effects CC 16.1 has plenty of great new features, but the biggest news in this release is the new Content-Aware Fill. Until now, this tool was only available in Photoshop. To explain, it removes unwanted objects from a video, using Adobe Sensei technology. In other words, you can remove gear, people, cars, and more with this tool, without rotoscoping or painting.

Remove objects from your video with Content-Aware Fill in After Effects CC 16.1

New features in After Effects CC 16.1

Since we have yet to update and try it for ourselves, here it is, straight from Adobe:

Easily and cleanly remove unwanted objects, including boom mics, signs, and even people, from your clip. Powered by Adobe Sensei, Content-Aware Fill automatically fills the space throughout your clip, saving you hours of painstaking erasing or replacing objects frame by frame.

More GPU-accelerated effects include Roughen Edges and Change Color. Both now support 16- and 32-bpc color. Work faster than ever in Team Projects when using multiple assets between team members.

Load and save guide setups to reuse in new projects and share with Premiere Pro editors to set parameters for their sequence.

As you move from machine to machine or project to project, any missing fonts will automatically sync from Adobe Fonts, if available.

Read more from other websites

Apply behaviors, handles, and mesh independence to single layers. Find behaviors fast with a new search filter. Apply tags in context, switch left and right tags, and cut and paste handles from one layer to another.

Two new in-app puppets can be used as-is or as a foundation for your own designs. New puppets are released regularly here: https://www.adobe.com/go/chexamples

Set up actions for live-streamed characters that Twitch viewers can trigger, such as a costume change, dance, or high-five. Get the extension here

Thanks to Adobe Sensei, lip-sync quality is better than ever, reducing the impact of audio noise. See Setting up Mouth Shapes Using Auto Lip-Sync