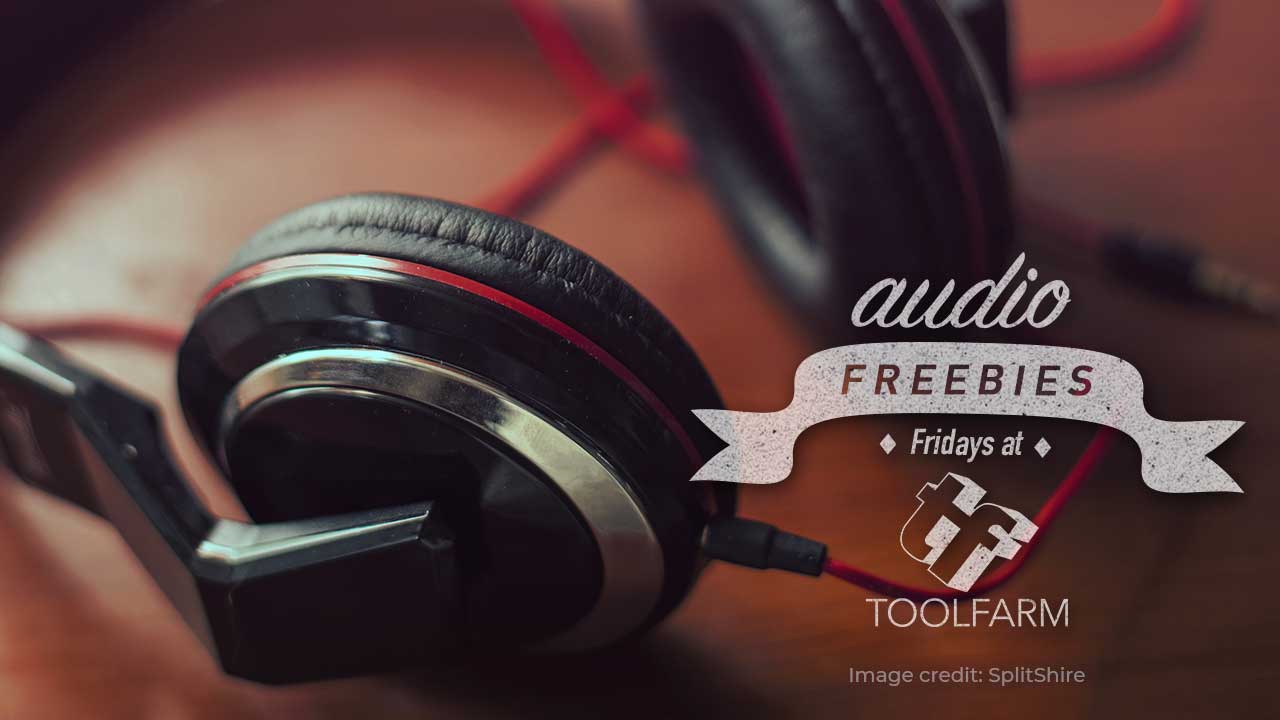 Believe it or not, there are loads of fun free synth plug-ins on the net. First I’ll tell you about some cool freebies and then some that are not free but will fill all of your synth needs.

Like most audio plug-ins, Tyrell N6 is based on hardware, similar to Roland’s Juno 60. Everyone loves Juno 60! It’s available from a German magazine called Amazona. The page is in German so if your browser doesn’t translate, go to the links in the middle of the page. The download links are as follows:

Surge is a deep synth with an open source GPL v3 license. It’s in beta now and there was a release on May 2, 2019.

Not Free but Full-Featured Synths 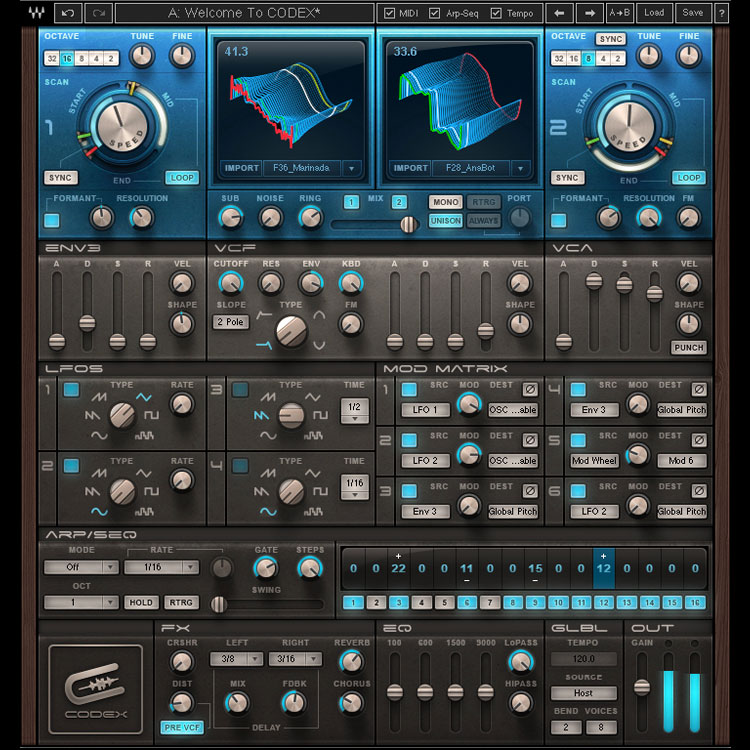 Get this Amazing Deal for a Limited time.

Waves Codex is a cutting-edge polyphonic synthesizer based on an advanced granular wavetable engine and powered by Waves’ Virtual Voltage technology. 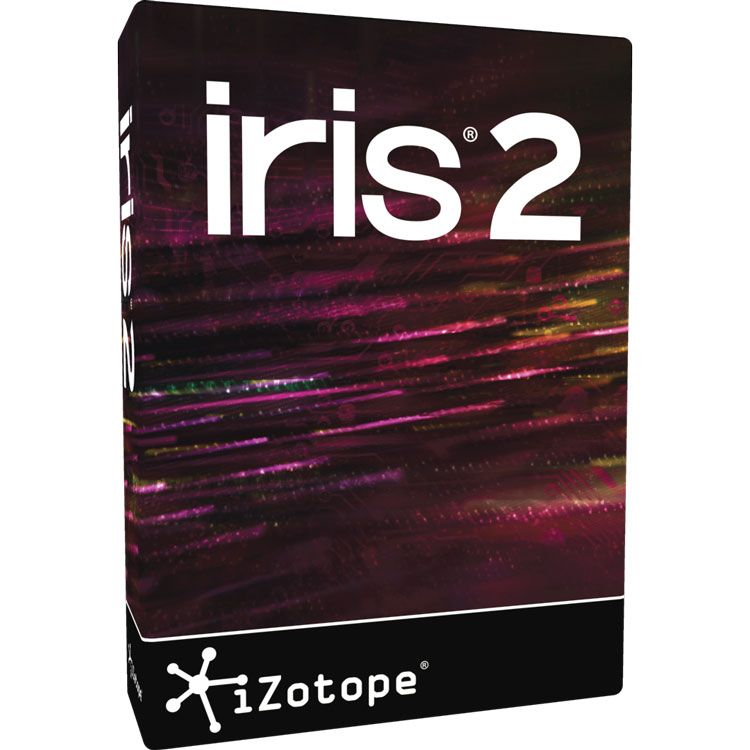 The World is Your Instrument

Iris 2 is a visual instrument that lets you create and discover musical sounds that have never been heard before. An inspiring and playable sample-based synthesizer, Iris 2 combines the power of a sampler with the flexibility of a modular synth.

iZotope Iris is also available in the iZotope Creative Suite.