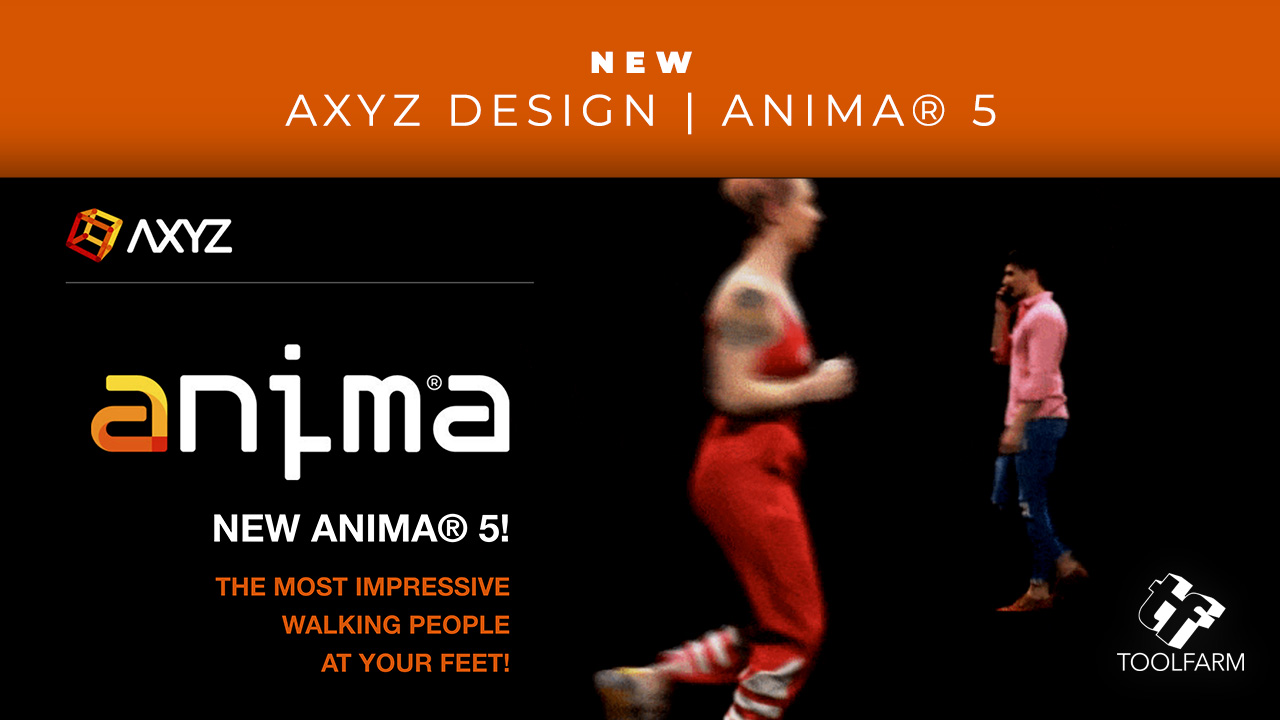 AXYZ design | anima 5 is a must-have tool for anyone involved in architecture and architectural visualization. New in this version, a 4D Digital Human walking character system, Neural Crowds, and other improvements!

Among the most significant features in anima 5, AZYZ design introduced a new 4D Digital Human walking character system. This new feature brings a level of realism previously not available in any crowds system.

To explain, the new models simulate walking characters with extreme naturalness, facial expressions, and clothing deformations. In addition to the existing pedestrian path generation system, a new one has been specifically developed to control the new characters and use them in both close and medium camera shots.

In addition, AXYZ design developed Neural Crowds, a new crowd AI generation system based on neural networks. This AI system is built from training with thousands of walking movements performed with motion capture. The result is crowds that move naturally and are lifelike.

Other improvements in anima 5 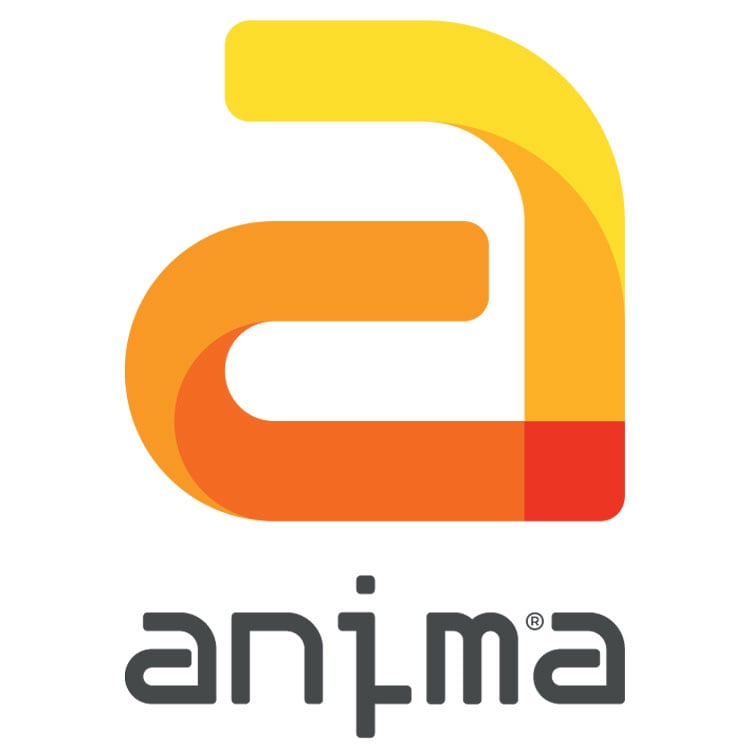 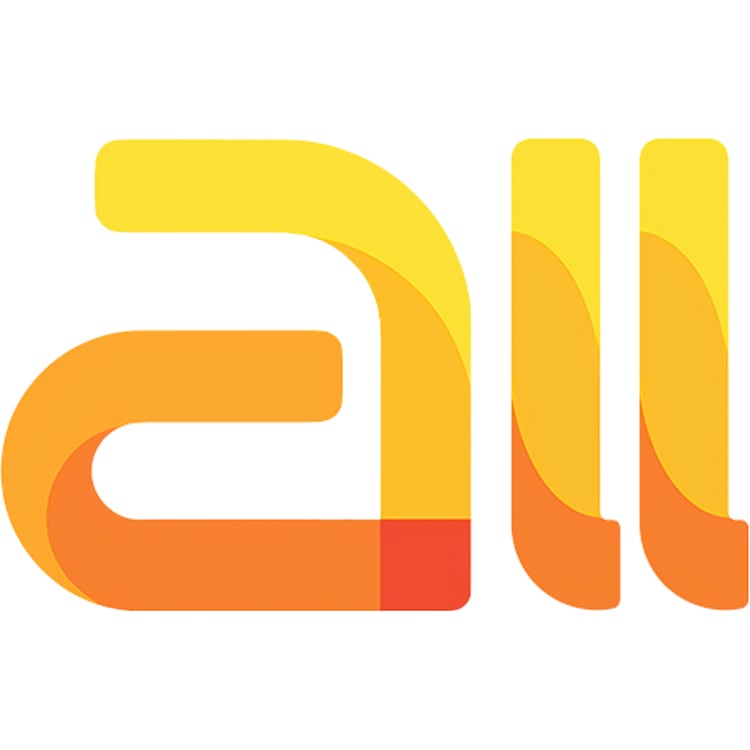 anima® ALL is the complete solution to populate your architectural visualization scenes and CG projects with unlimited access to anima® PRO and thousands of metropoly® photorealistic characters to give life and scale to your architectural projects.