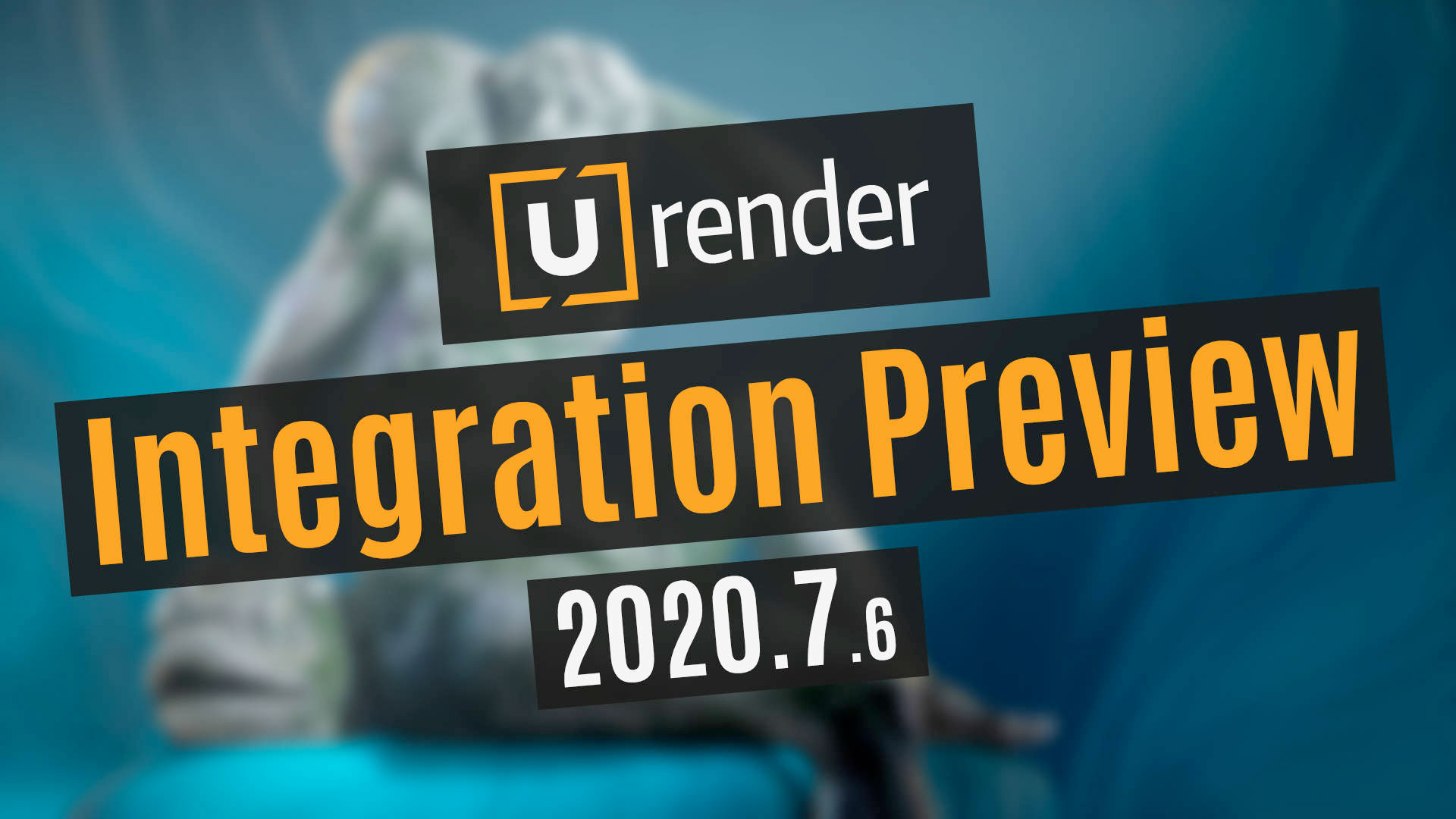 In U-RENDER 2020.7.6 (preview), Uppercut introduces the Full Integration of U-Render into Cinema 4D. You no longer need the standalone renderer. Regardless, it is still available as an option though.

Below, the video explains the full integration features of U-RENDER. Use U-RENDER for rendering in any view panel directly or use U-RENDER studio for a separate render window, as in previous versions. In addition, switch between both workflows seamlessly as you like!

Please be aware that preview versions come with limitations, known issues, and are not ready for production use. The main goal with preview versions is to give users early access to new features that are in development and to gather feedback.

U-Render 2020.7.6 is a major update that brings full integration of the real-time renderer into Cinema 4D. You no longer need the standalone renderer. It is still available as an option though.

With the full integration of U-Render into Cinema 4D, you can now show the live rendering in the Cinema 4D viewport.

All the Speed of a Game Engine, None of the Hassles.