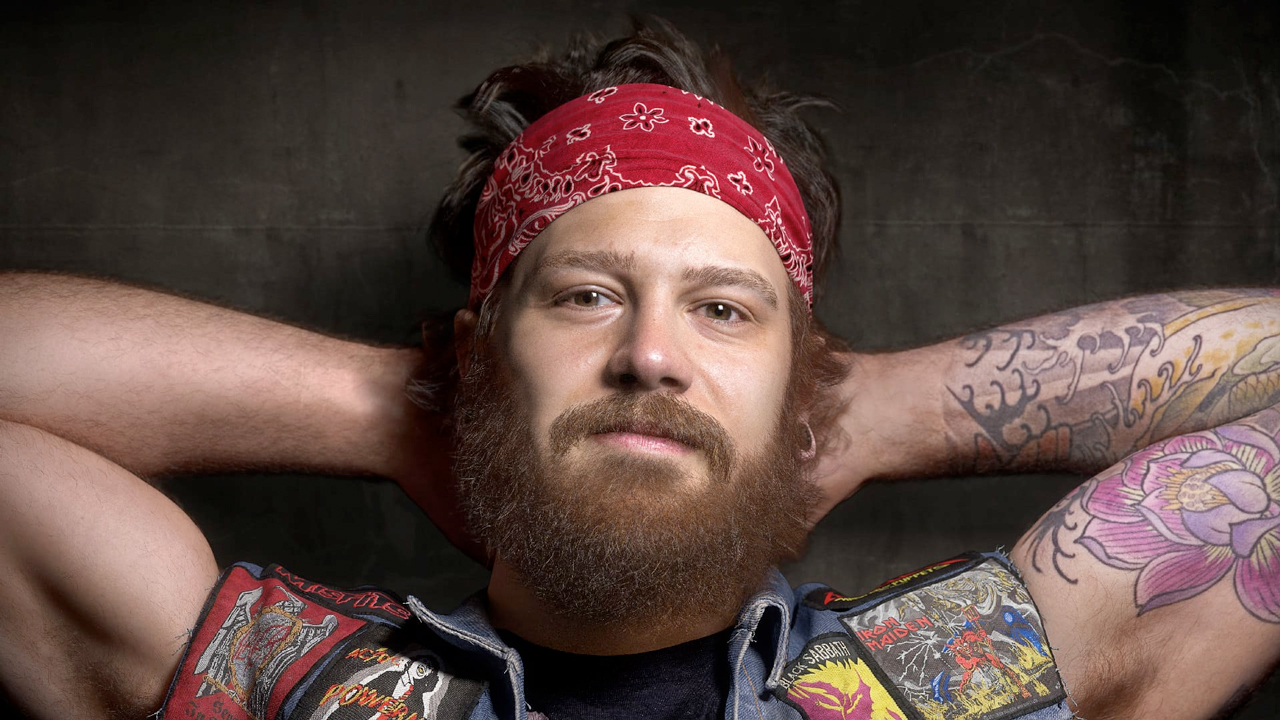 V-Ray Next Beta 2 adds several significant features including the integration of the NVIDIA AI denoiser as an alternative to Chaos’ own denoising algorithm. Beta 2 also adds the ability to transfer auto exposure and white balance to scene cameras, support for the adaptive dome light and volumetric rendering in V-Ray GPU. Plus it has a re-organised and simplified UI and much more.

V-Ray Plugin Material and Texture
Load any texture or material that’s available in V-Ray Standalone and render it in V-Ray for 3ds Max using the new V-RayPluginTex or VRayPluginMtl.

You can view all the new features, improvements and bug fixes to V-Ray Next Beta 2 on Chaos Group's Documentation site.