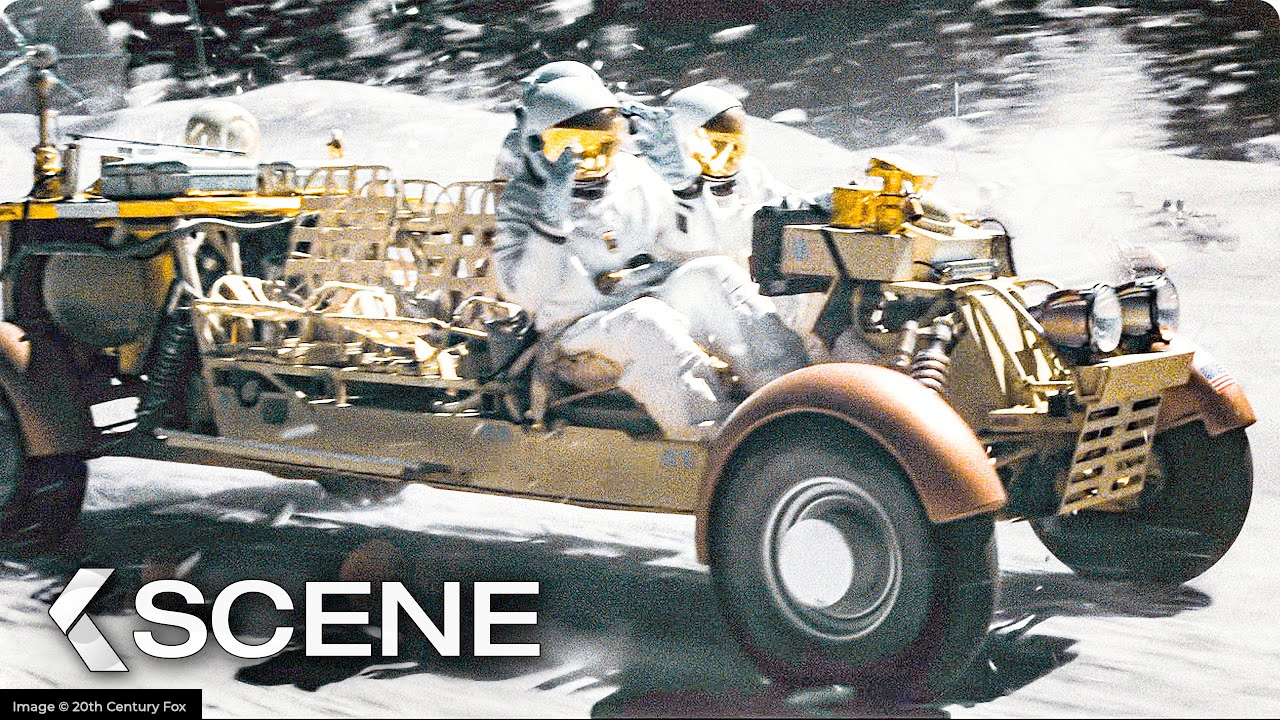 I saw Ad Astra when it first came out. Although I generally did not like the movie, the space scenes and visual effects were awe-inspiring. I can’t say enough about the CG, lighting and set design. Surprisingly, this is the first film ever to be shot partly “on location” on the moon and on Mars.

When I watched the moon rover pirates scene, Mad Max’s Fury Road came to mind. That is not a put down by any means. Fury Road is one of my favorite films ever. Similarly, they’re action-packed and visually astounding!

If you haven’t seen the film, here’s the scene I’m referring to:

How the Lunar Scene from Ad Astra Was Made | WIRED

In this video, Jedediah Smith, VFX supervisor at Method Studios, talks about how the moon scenes were created. They referenced the Apollo footage and shot infrared footage in the desert, as well. They combined CG plates to create the moon landscape. The video shows the process and, indeed, it’s incredible.

Notes on a Scene with director James Gray and production designer Kevin Thompson. There are so many pre-production concepts that I never considered!

How the ‘Ad Astra’ VFX Team Turned Rover Battle Into a ‘Fury Road’ Chase on the Moon. From Indie Wire, they also thought it felt like a scene from Fury Road.

Ad Astra: Olaf Wendt – VFX Supervisor – Mr. X. The Art of VFX interview about the opening scene of the film, which takes place on an 80,000ft tall antenna. That’s 15.15 miles high if you don’t want to do the math. They also talk about the Neptune shots in the article.