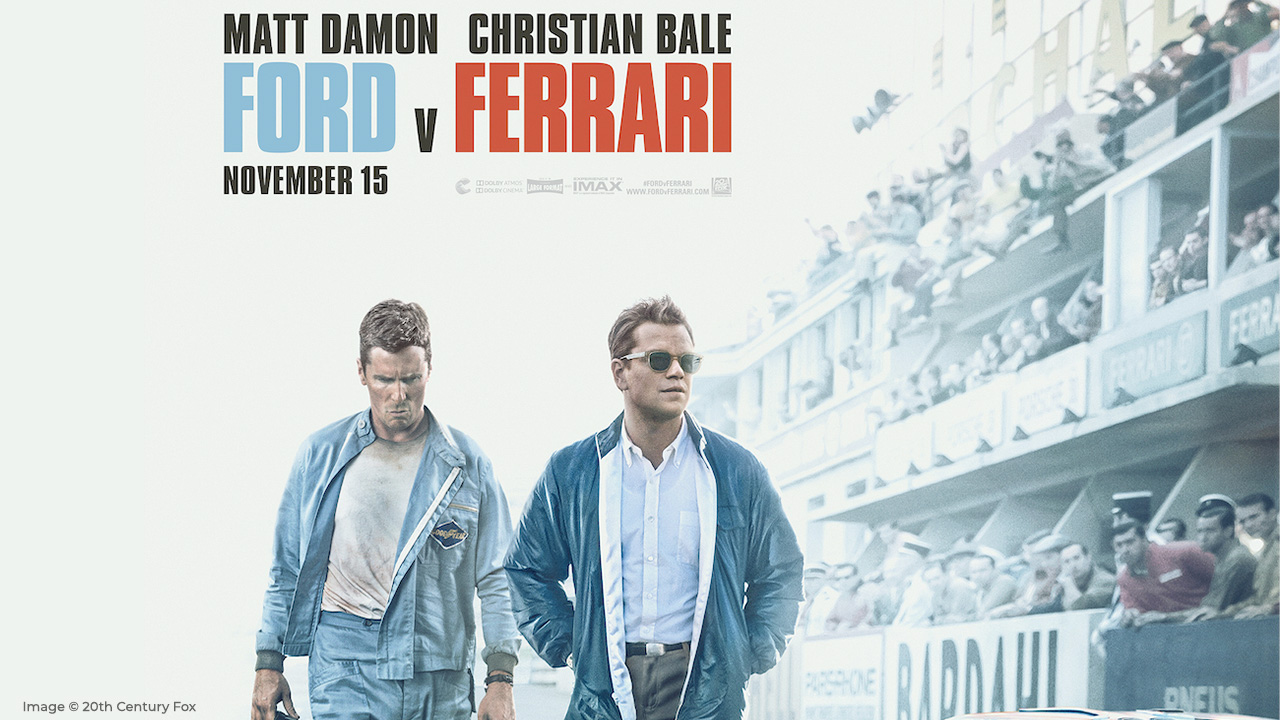 I finally saw Ford V Ferrari a couple of weeks and it’s an exciting historical film featuring lots of auto racing. The VFX were seamless in this film and you didn’t even notice them. The VFX teams that worked on the film include Method Studios, Rising Sun Pictures, and others. Below is a collection of articles, interviews, and videos about the film.

Studio Daily has a video of how the show’s special effects team got physical action in-camera before getting any kind of VFX assist.

Before And Afters Videos

Check out there article here.

Halon Studios handled the Previs and Postvis on the film and used Unreal Engine.

Method Studios and Rising Sun pictures were two of the production companies that worked on the VFX of the film.

Michael McCusker, ACE, and Andrew Buckland were the editors of the film. They used Avid Media Composer in editing the film.

Quality sound design can make a good film great and you know Ford v Ferrari had the best.