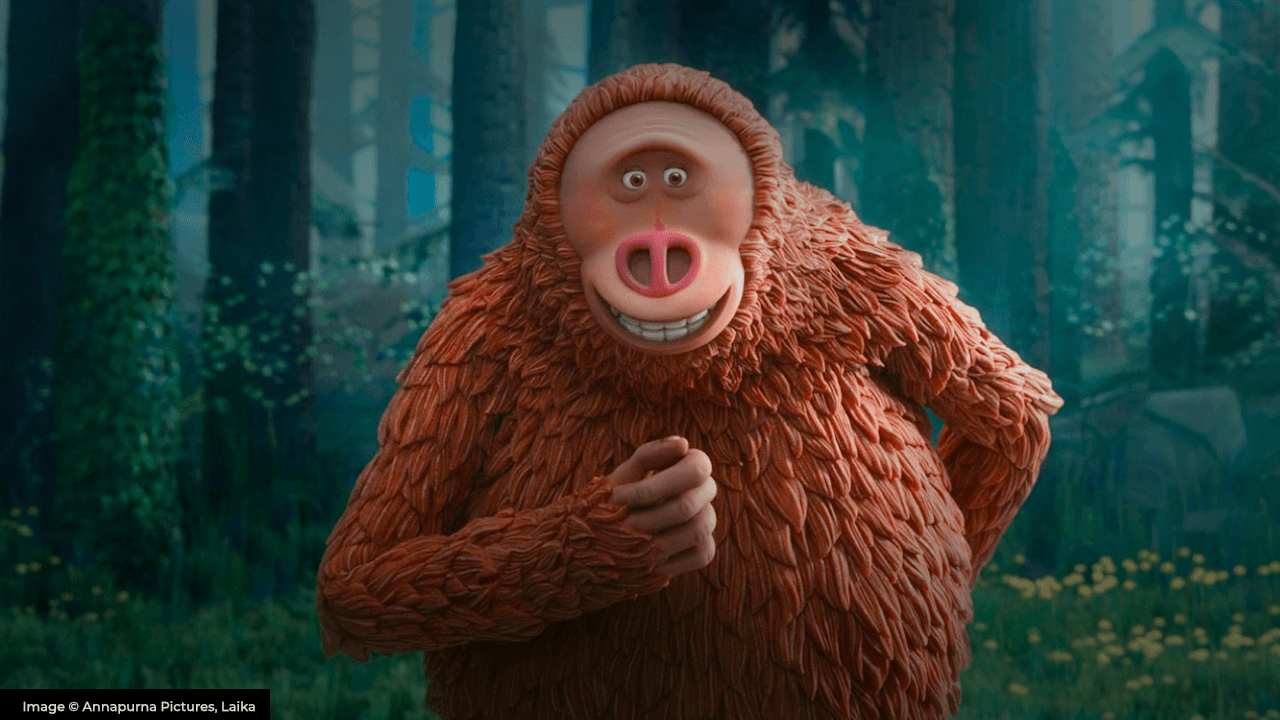 We featured Missing Link on our blog last April 2019. Check out a few cool new things about LAIKA’s Missing Link!

New August 10, 2020: How movie studio Laika and Intel are revolutionizing stop-motion animation with AI. An interesting article from Fast Company stating, “The acclaimed studio behind ‘Missing Link’ and ‘Coraline’ is collaborating with Intel to create an AI tool that could be a big leap in stop-motion animation.” Read it here!

LAIKA Studio were also the creators of personal favorites, Coraline and ParaNorman. Zoe Saldana, Hugh Jackman, and Zach Galifianakis all voice characters in the film. The team used Boris FX Mocha and Silhouette FX in the rotoscoping on the film. Dragonframe is a stop-motion capturing software and it used extensively in production. In addition, thousands of facial expressions were created in Autodesk Maya and were 3D printed for the stop motion.

If you missed the film in the theatre, below, watch the trailer.

Inside the Magic of LAIKA

Below, there’s more from Cartoon Brew.

Movies Insider features Missing Link in this undoubtedly interesting Behind the Scenes look at how Laiki creates stop motion.

Behind the Scenes at Laika with the director of Missing Link

I recently read an article at Variety, New 3D-Printing Technology Was ‘Missing Link’ for Laika’s Latest Stop-Motion Project. In brief, they used Maya to create customized facial performances, printed with a 3D printer. Surely, it was not a small job!

The studio began the process of 3D printing of faces to painstakingly fashion expressions for the stop-motion characters in 2009’s “Coraline.” That project was completed with about 20,000 unique faces. For 2016’s “Kubo and the Two Strings”, the number of expressions jumped to 64,000. “Missing Link,” to be released April 12, will feature a whopping 106,000.

Want to make your own stop motion animation? Check out Dragonframe! 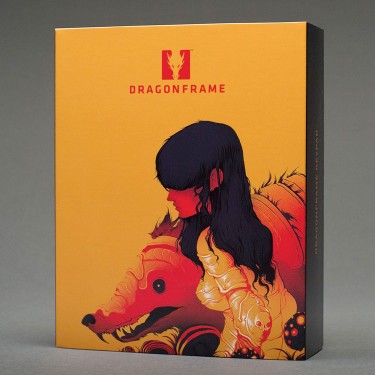 Dragonframe is the premier frame-grabbing software for stop motion animation and time-lapse photography. In addition, it has innovated in the world of stop motion software by pushing the functionality beyond frame grabbing to provide a full assortment of production tools.

In addition, thousands of facial expressions were created in Autodesk Maya and were 3D printed for the stop motion.