Big Screen Effects: Behind the Scenes: VFX in The Nun and Conjuring Series 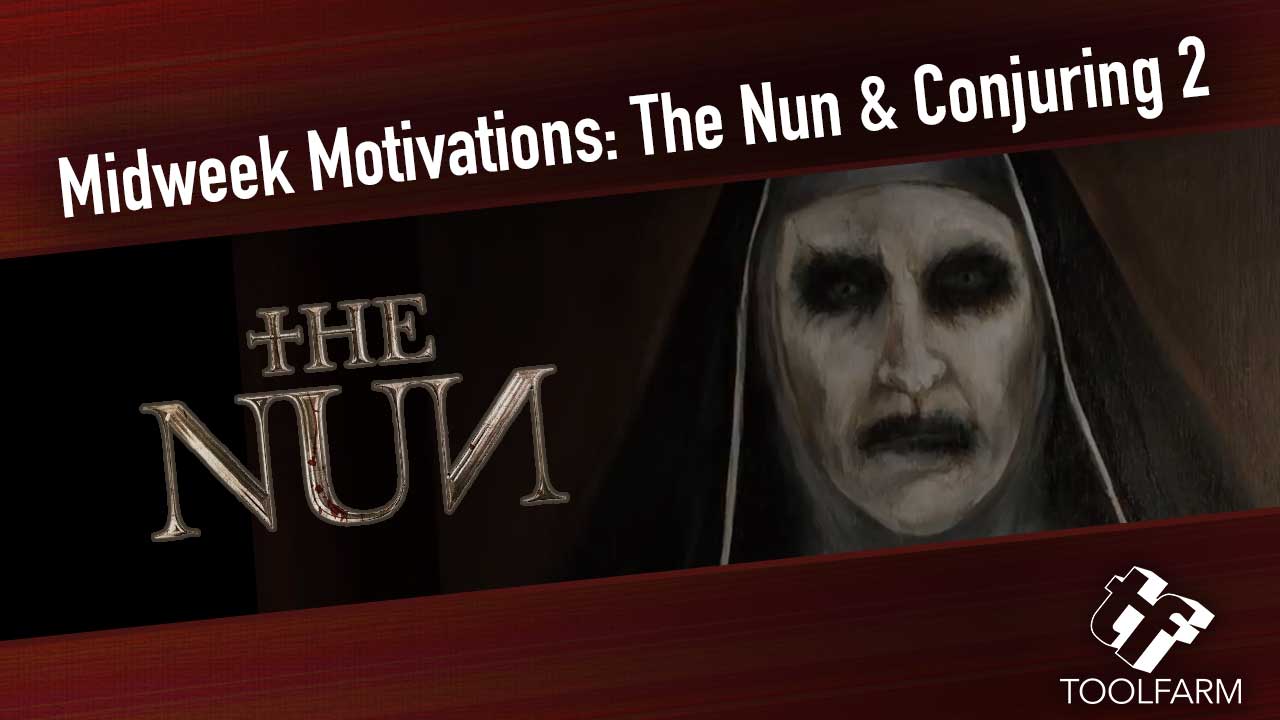 Yesterday we posted an article about how to make some of the effects in The Nun and Conjuring series from Film Riot, as well as Ghostbusters, and horror film effects in general. Today, go behind the scenes to see how they were done in production and post-production.

The Nun was directed by Corin Hardy and is about the investigation of a demonic nun in Romania. This is the highest grossing film so far of the films in James Wan’s Conjuring universe, and a prequel to The Conjuring, The Conjuring 2, and Annabelle. Interestingly, they’ve already got The Conjuring 3 and Annabelle 3 in the works! These horror films are big money! Visual effects were done by GHOST VFX, Shade VFX, Pixel Playground, and others.

Behind the Scenes of THE NUN

Ryan Connolly goes behind the scenes, with buckets of fake blood!

Directing The Nun with Corin Hardy

THE NUN | Corin Hardy talks about his experience making the movie

VFX shots created in Lightwave for The Conjuring

Go Behind the Scenes of Annabelle: Creation (2017)