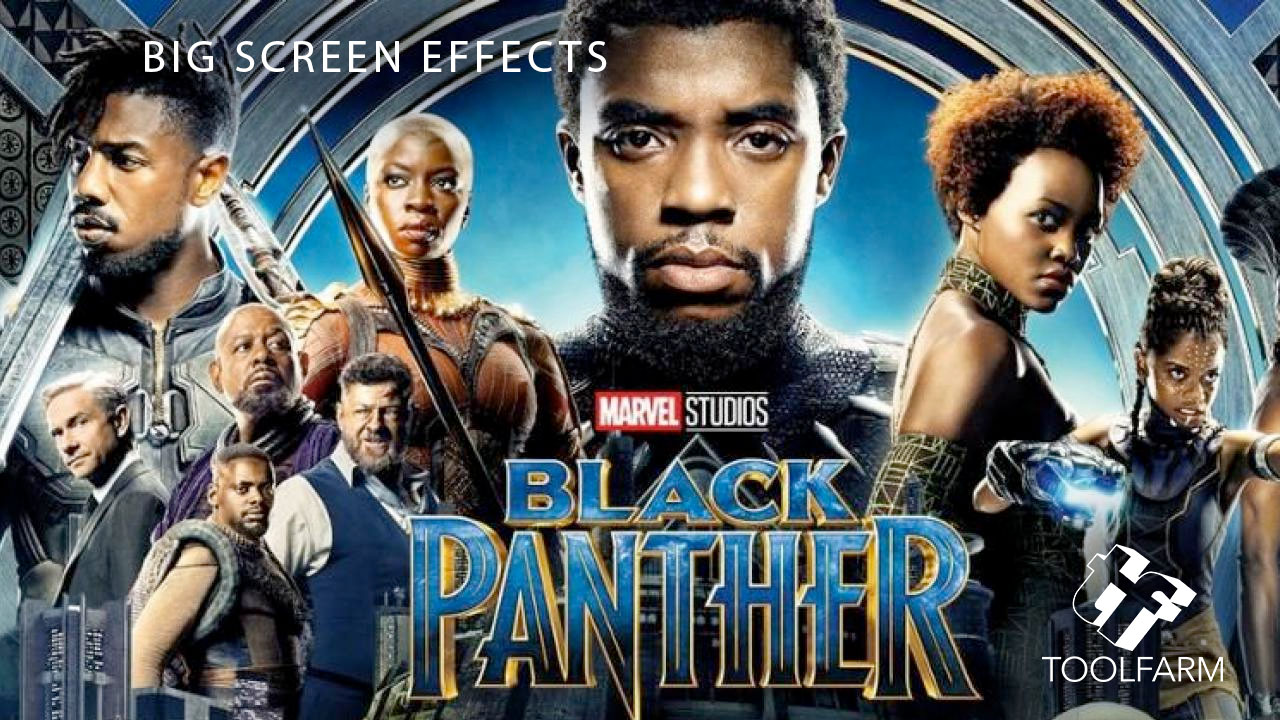 Black Panther is one of the best films I’ve seen, with stunning visual effects, superb acting and a wonderful story line. Go behind the scenes of this blockbuster movie with VFX breakdowns, interviews, the crazy car chase and more, to learn what it took to bring Black Panther to the big screen. Warning: spoilers. 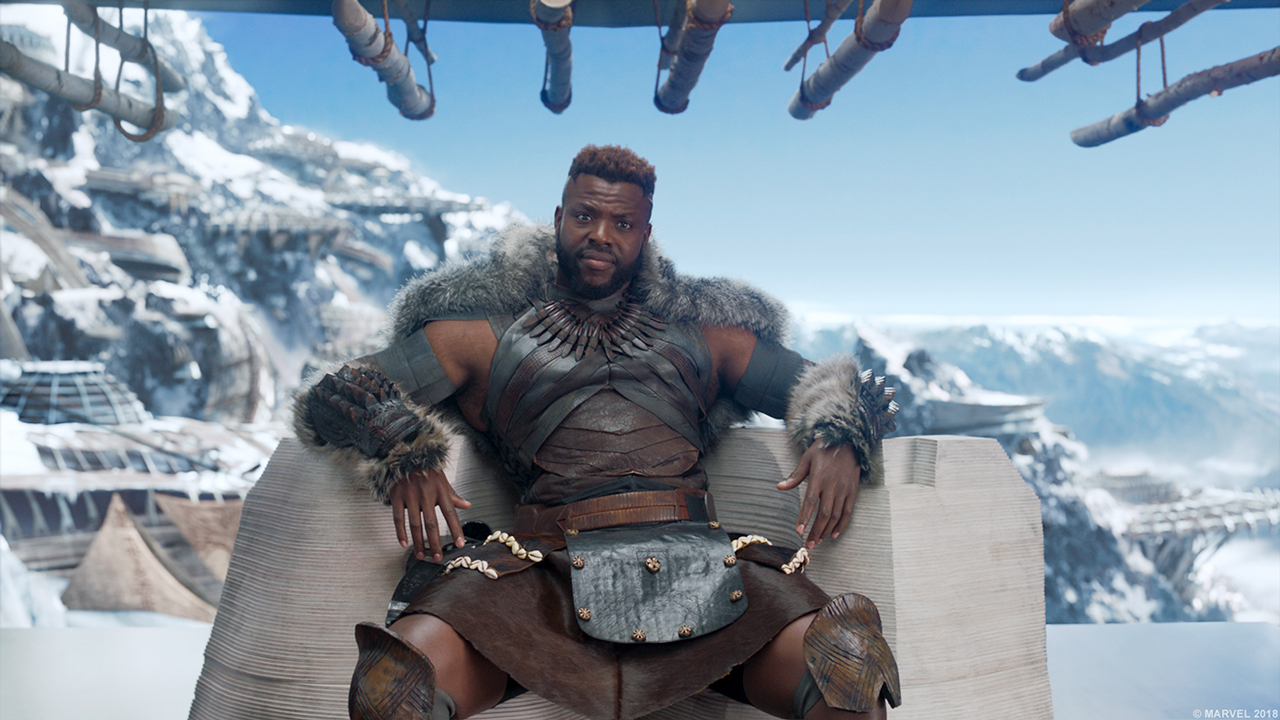 Art of VFX has several interviews with some of the talented folks that help create Black Panther.

The Making of “Wakanda” with Ludwig Göransson – Studio Daily

Grammy-nominated composer Ludwig Göransson talks about his work adapting authentic African sounds for the Black Panther score — including joining Baaba Maal on tour in Africa and working in his studio with local musicians to kickstart the creative process. 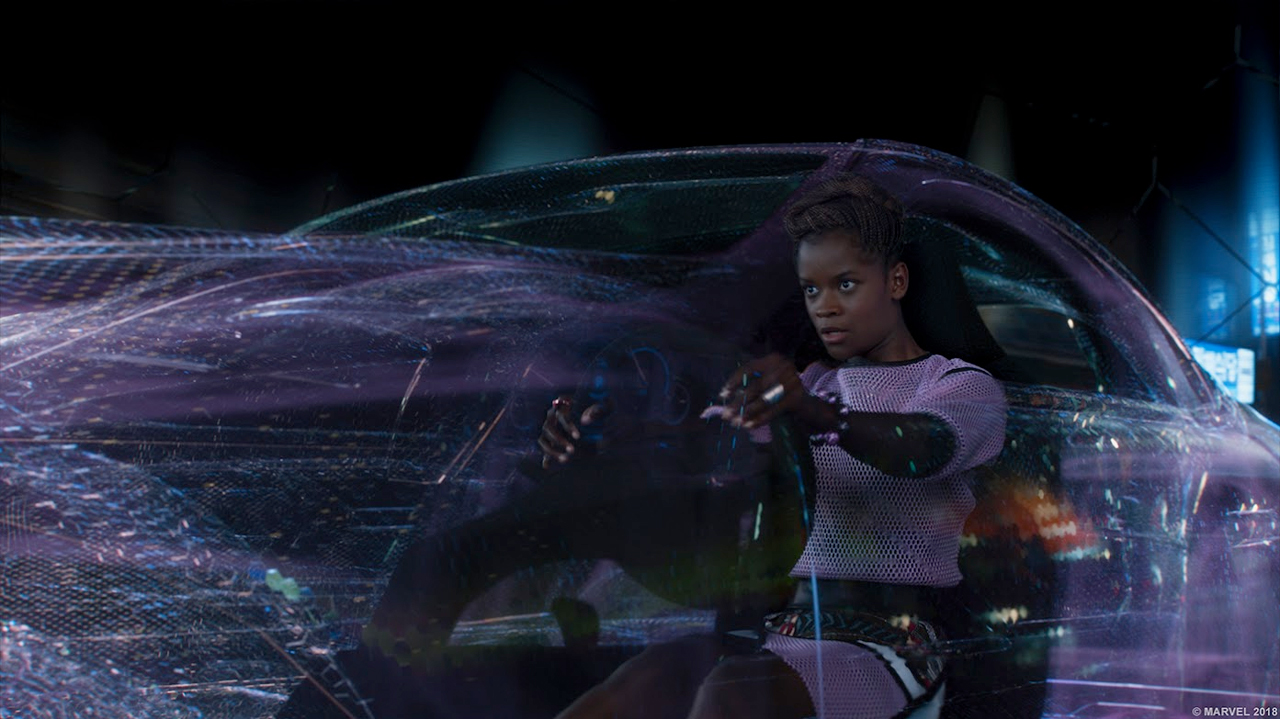 In the video below, Ryan Coogler narrates a sequence from his film featuring Chadwick Boseman as T'Challa, a.k.a. Black Panther. 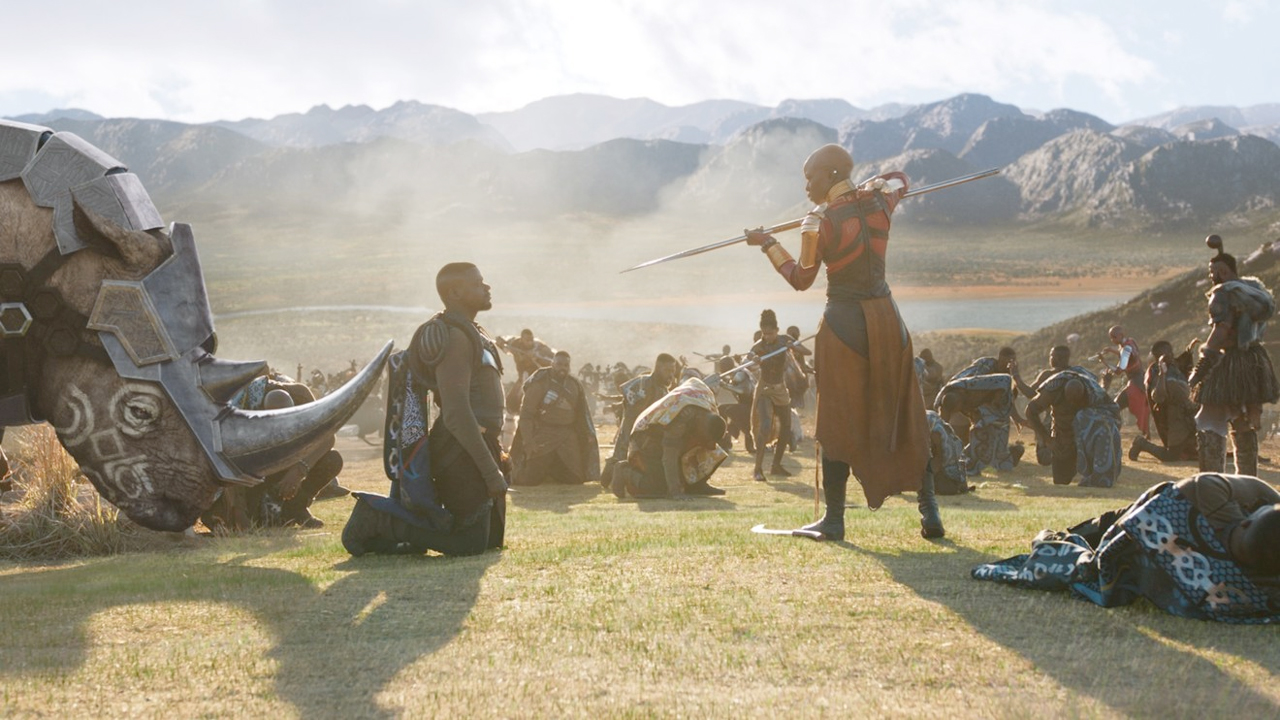