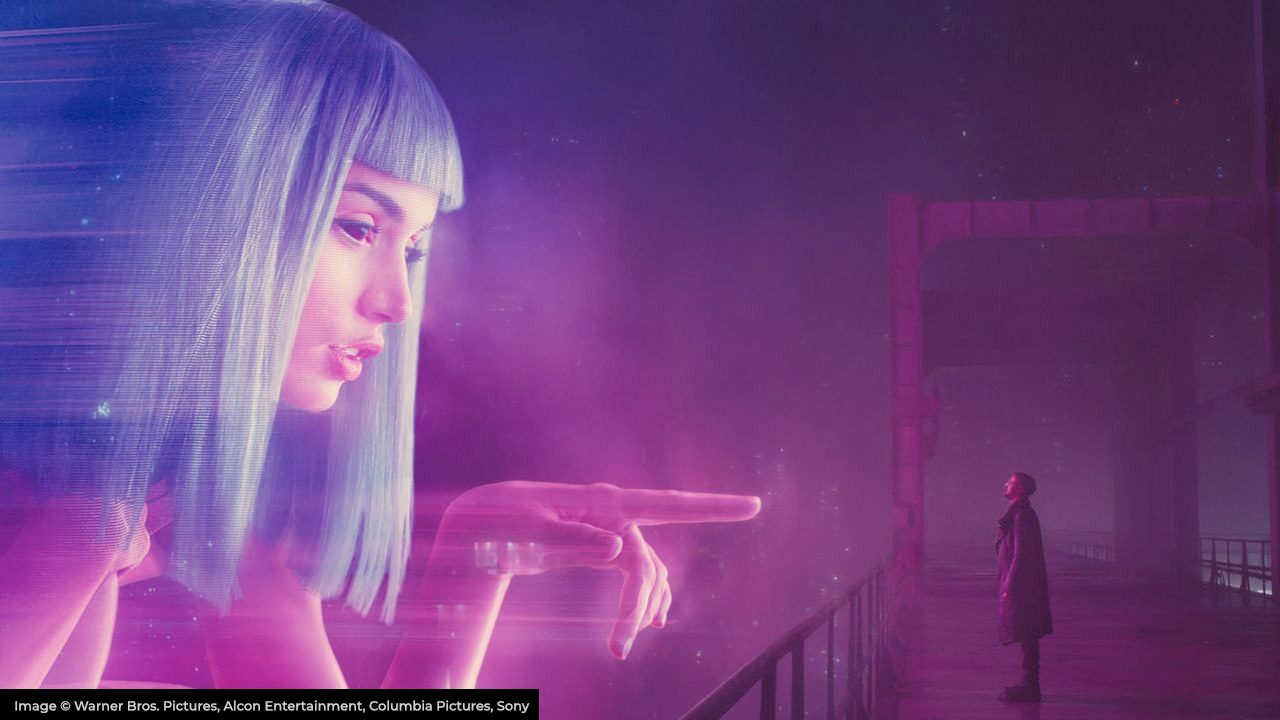 The Blade Runner sequel is loaded with spectacular visual effects and today we’re highlighting some of the effects and the visual effects teams who worked on the film. There may be some spoilers here if you haven’t seen the film, but nothing that should ruin it for you.

Some of the visual effects artists and teams that worked on the film came from Framestore, MPC, Territory Studio, Double Negative, Rodeo FX, BUF, Atomic Fiction, and others. Check out the enormous list of artists at IMDB. First, the trailer.

The Set and Production Design

How the world of Blade Runner 2049 was created | Production Design

Joi was an important character in the film.

More Joi: how the giant ‘Blade Runner 2049’ hologram shot was pulled off – VFX Blog gives a behind the scenes look at Joi.

How ‘Blade Runner 2049’s’ virtual ménage à trois was made – VFX Blog talks about how the hologram and the human were merged.

I’ve seen several articles written about Rachel, the replicant played by Sean Young in the first Blade Runner making a short appearance in Blade Runner 2049, looking just as she did in the first film from 1982, 35 years ago. Basically, they used a body double and reference scans of Sean Young’s head. Sean Young was also on set.

How blade runner 2049’s rachael cameo was made

From Autodesk: “Framestore VFX Supervisor Richard Hoover will be in conversation with Autodesk on Tuesday, November 14 at 5:30 p.m. detailing how to tell if you’re a replicant (you never know!) followed by a screening of Blade Runner 2049. You can also attend his AU 2017 industry talk on Wednesday, November 15, 3:45-4:45 p.m to learn about the visual artistry and tools that contributed to the film’s distinct look.”  Learn more