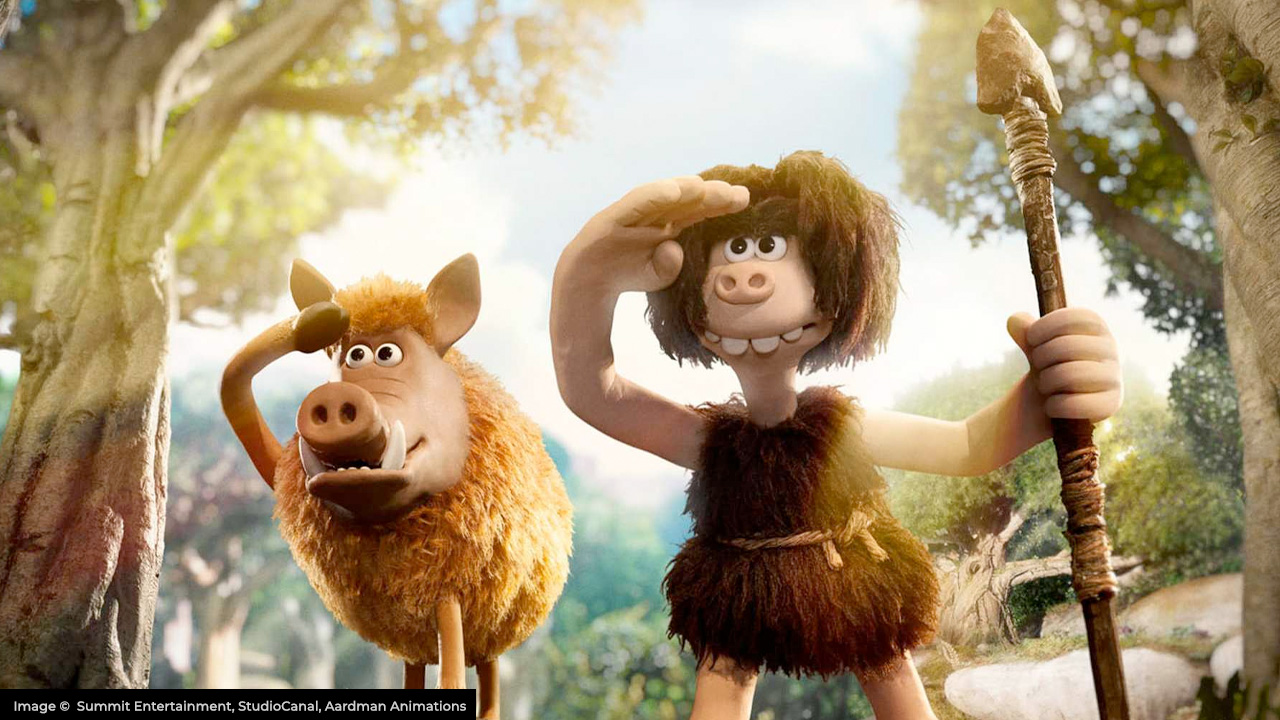 Early Man is a stop-motion film, directed by Nick Park with his Oscar-winning animation studio Aardman Animations. You may know Park and Aardman from Wallace and Gromit. I saw it last month and it’s a fun ride! I highly recommend it. Plus, Eddie Redmayne, Tom Hiddleston, Maisie Williams doing voices… the cast is top notch!

According to the Early Man Facebook page, Early Man “had 40 sets and a crew of over 150! Animators achieved 2-3 seconds of footage per day, meaning a minute-long scene could take weeks to shoot!!” Dragonframe, a stop motion product that we sell, was also used in the making of the film.

Early Man by Aardman Animations
From The Dragonframe website

More Behind the Scenes from Early Man

Early Man “behind the scenes” Featurette (2018)