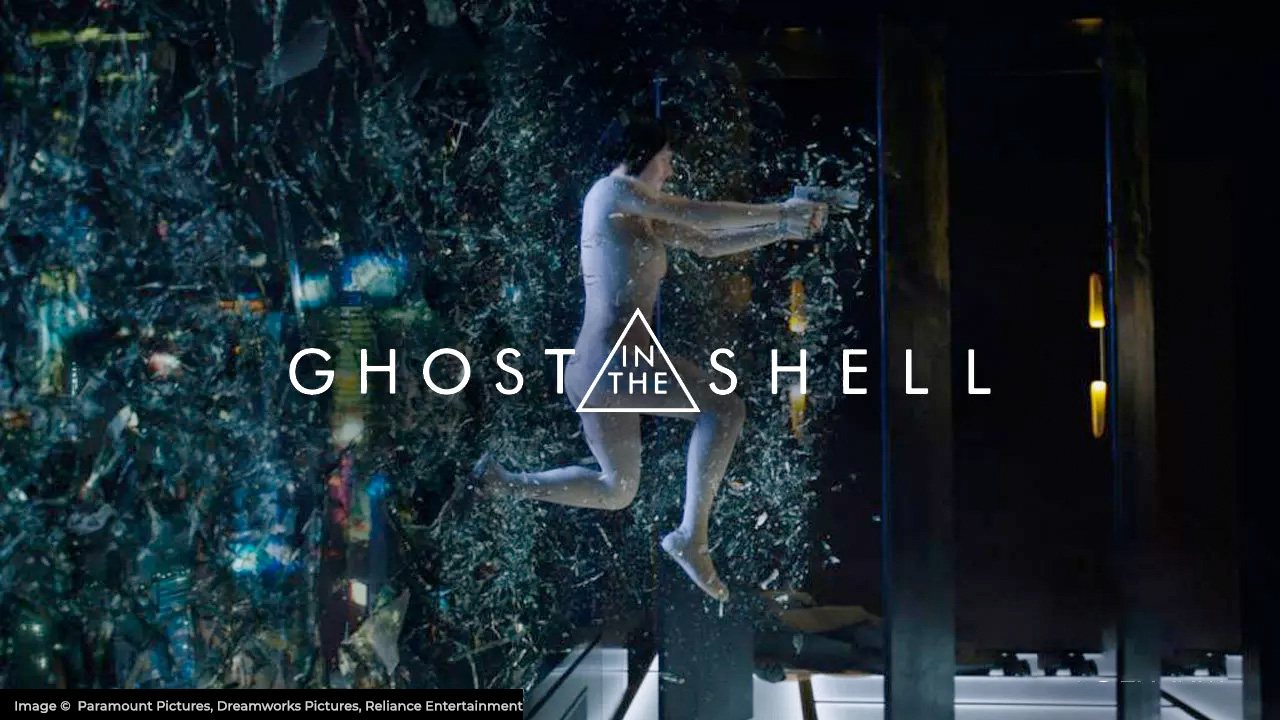 ‘Ghost in the Shell’ has been highly acclaimed for it’s visual effects, if not it’s adaptation of the anime original. From early design concepts to Scarlett Johansson’s computer-generated body suit and beyond, we give you an in depth look behind the scenes of this visually stunning film.

Official Ghost In The Shell Trailer

Early Design Concepts for Ghost in the Shell – ZBrush

Artist Andrew Baker worked alongside Weta Workshop to develop concept designs for DreamWorks’ Ghost in the Shell. Those who have seen the film know the finished product showcases some top notch visual effects.

Baker states, “I got to do some early development for the new Ghost in the Shell movie along with the WetaWorkshop team. Congrats to everyone involved for the great looking work
I used Zbrush a lot for these concepts as well as a little photoshop paint overs. It was great to think about how these future machines could be constructed and put together.” 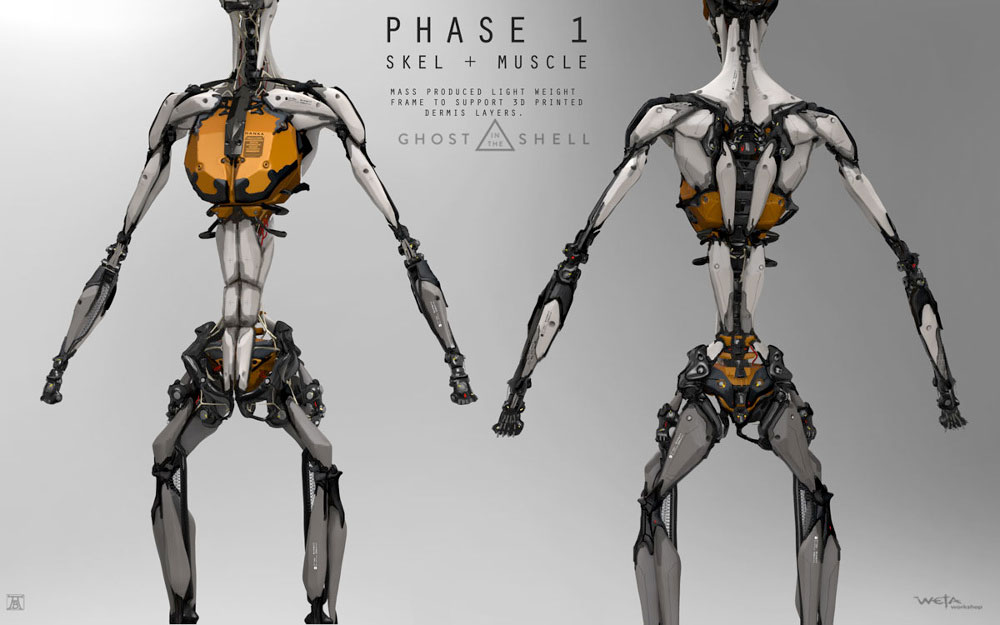 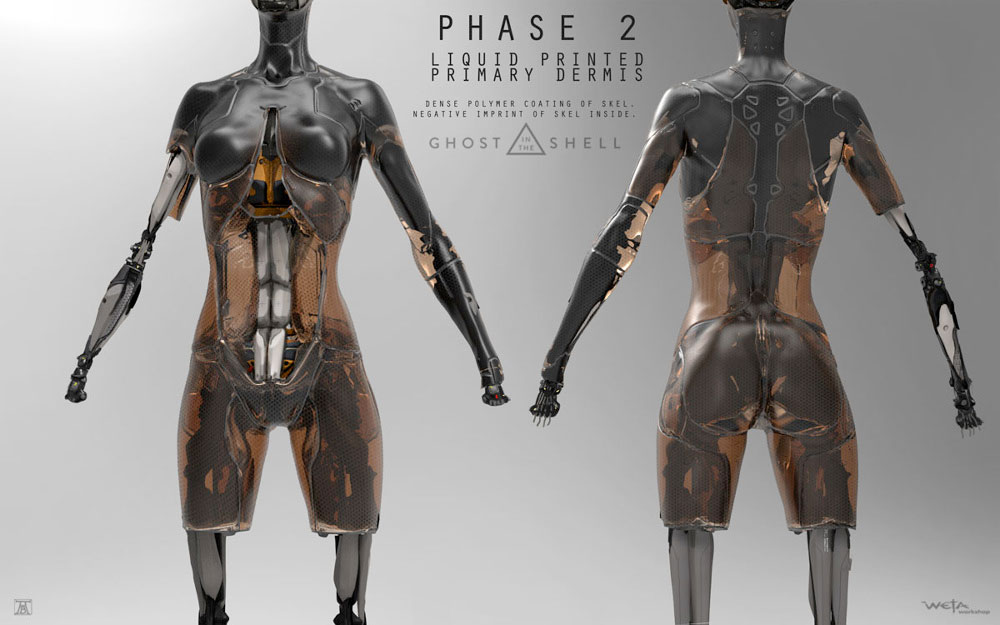 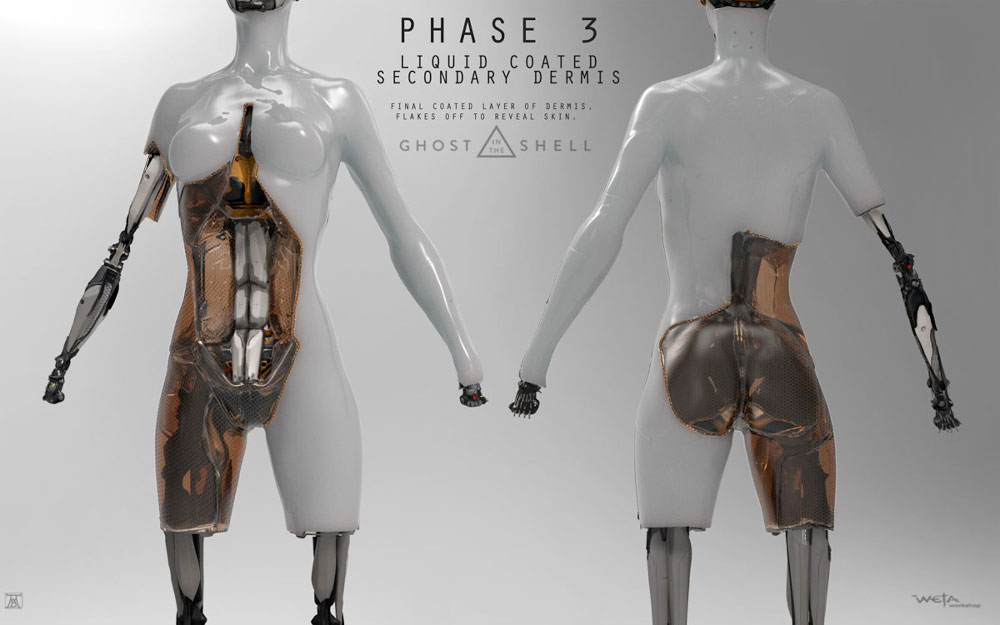 The sequences and images in the reel represent a compilation of work created for the ‘Ghost in the Shell’ live action film, which includes everything from animation tests to final assets implemented in the film.

For more information and behind the scenes please visit – ashthorp.com/ghost-in-the-shell

Mike Seymour breaks down the visual effects from the film ‘Ghost in the Shell’ starring Scarlett Johansson.

How Ghost in the Shell ’s VFX Supervisor Got Cyberpunk Right

\Where To Watch talked with VFX supervisor Axel Bonami about recreating the gritty, near-future post-cyberpunk city in ‘Ghost in the Shell’.

How did you use the original manga series and Oshii’s film for inspiration? What other visuals did you turn to, if any?

It was just to get in the mood of it. It was very important to get Rupert’s vision, and making sure we were in line with his take on the movie. When we got into production, right after the shoot, we started with the color palette, the mood, everything they were aiming for. In terms of costume design, and set design, the look was really strong. We started with that from there, then we built a city and the characters in line with the pre-production contact work.

Read the full interview and see more behind the scenes visuals here.