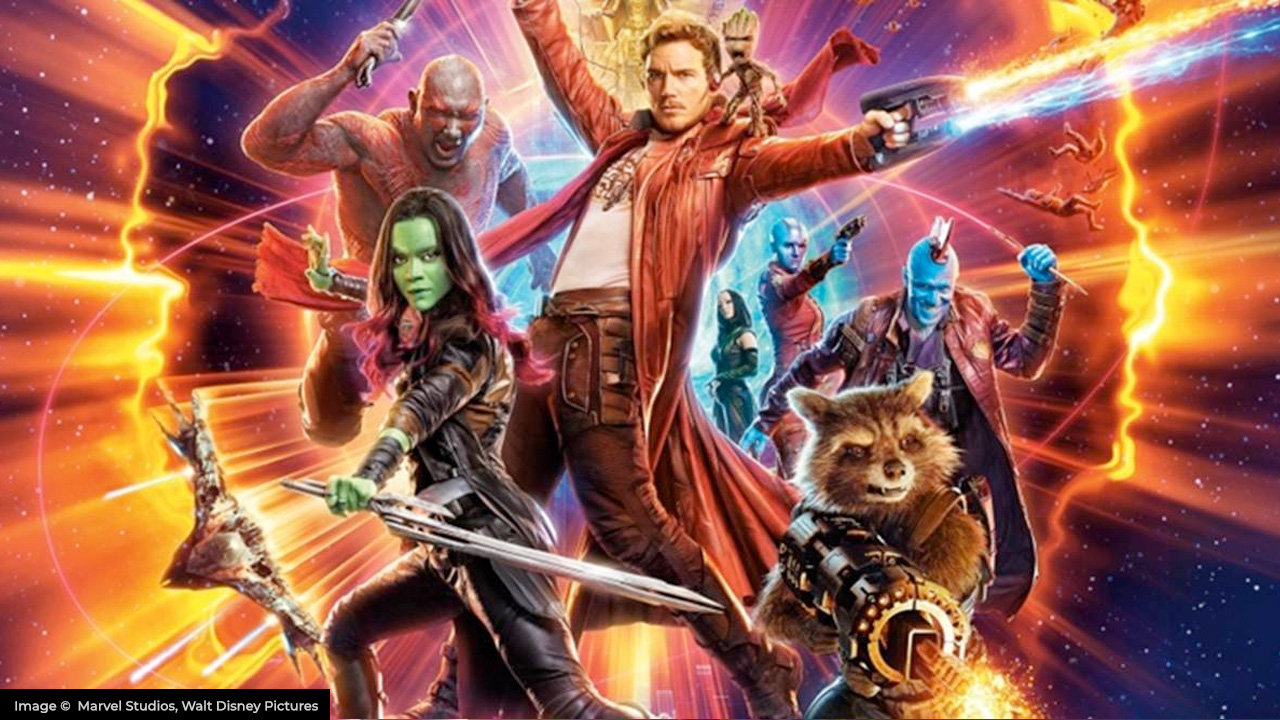 James Gunn’s Guardians of the Galaxy Vol.  2 was a huge hit over this past summer and was jam packed with non-stop fun and creative visuals. Learn about what went into the film with behind the scenes looks, interviews with the visual effects team, and more.

Guardians of the Galaxy Vol. 2 Trailer

In case you didn’t see the film, here is one of the trailers.

There are several VFX breakdowns for the film on YouTube. Here are a few that you may enjoy.

This is some impressing layering of effects with motion capture for Grppt amd Rocket. I love how they show the bones, skin, and hair for Rocket. The talent and technology just blows me away!

More about Framestore in the film:

More about the Guardians of the Galaxy Vol. 2 VFX

‘Guardians of the Galaxy Vol. 2’ Contains “The Biggest Visual Effect of All Time”– SlashFilm talks about the effects of Ego the Living Planet, played by Kurt Russell.

The fractal nature of Guardians of the Galaxy Vol. 2 0 – Mike Seymour from FxGuide talks more about the VFX behind Ego’s planet, with some very nice visual examples.

VFXShow 219 : Guardians of the Galaxy Vol 2 – The FxGuide Podcast. Matt Wallin, Jason Diamond, and Mike Seymour talk about the film.

Guardians Of The Galaxy Vol. 2 Amps Up The Intergalactic Fun – Technicolor finishing behind the scenes

The New Technology Guardians Of The Galaxy 2 Is Going To Be Using – Cinema blend gives a look at the RED’s Weapon 8K camera that was used for the first time in the film.

Visualizing “Guardians of the Galaxy Vol. 2” – The Third Floor share 8 epic facts – Autodesk’s blog interviews James Baker, Previs and Postvis Supervisor, Addison Bath, Global Head of Pipeline and R&D, and Jordan Emerick, Previs Artist. They had a Maya-based pipeline. James Baker says in the article, “Having worked on the first Guardians, it was great to be back in this universe again, using Maya in our process along with Adobe After Effects and Premiere.  Maya was our tool for both animation and modeling. We used Mudbox to do some texturing. Of course, Shotgun was invaluable in assigning work and keeping track of it.”

Sarofsky’s Adventures in Design Innovation Continue with “Guardians of the Galaxy Vol. 2” Main Title and End Crawl Challenges – Since we’re always wondering about the software, this article says, “The studio’s project pipeline relied on Adobe After Effects for the credits and Autodesk Maya for the logotype, with The Foundry’s Nuke and Autodesk Smoke used for finishing. The end crawl design and delivery involved After Effects, Nuke and Smoke.”