Big Screen Effects: The VFX and Editing of I, Tonya 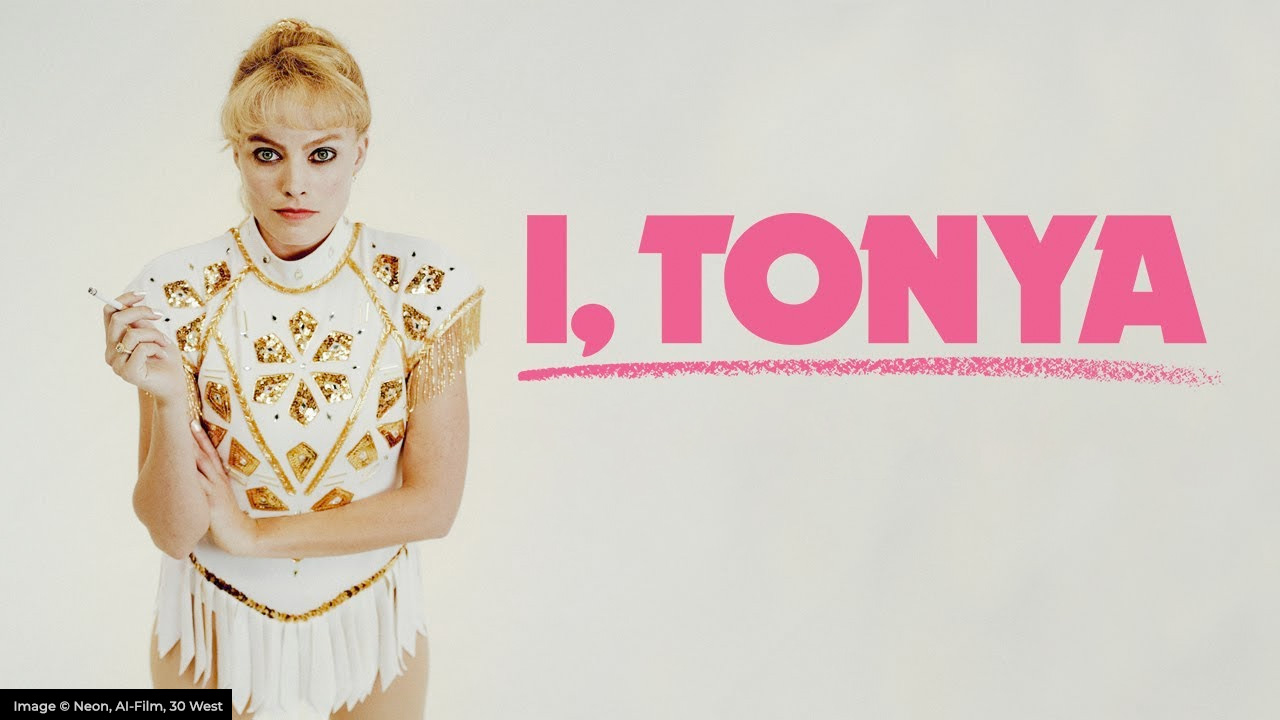 With the Winter Olympics and the Oscars are coming up in a few weeks, it seemed like the perfect time to talk about “I, Tonya”, which is disgraced ice skater Tonya Harding’s own story. I saw the film right after it came out and it’s very entertaining, and really makes you feel for Tonya Harding and how she was destroyed by the media. The most impressive visual effects in this film involved head replacement of skating doubles, using V-Ray and Maya in the pipeline. We’re also featuring the superb editing of Tatiana Riegel, ACE.

Margot Robbie, playing Tonya Harding, is up for an Oscar for Best Lead Actress, and Allison Janney, who plays her mother, won the Golden Globe for Best Supporting Actress and is nominated for an Oscar for the same. See the full credits at IMDB.

The VFX workflow of the film, very simplified, of course, involved face scans of Margot Robbie and tracking and rotoscoping her head onto skating body doubles.

The VFX of I, Tonya

Eight VFX is a Santa Monica, California, based VFX company that produced the face replacements and other visual effects for the film, lead by VFX producer Juliet Tourney.

Scene From ‘I, Tonya’ | Anatomy of a Scene

From NY Times, this video goes into head replacement and talks about the how camera man skated to follow Margot Robbie on the ice.

More on I, Tonya’s VFX

The Editing of I, Tonya

Tatiana S. Riegel, the film editor, has been nominated for an Academy Award for Best Editing. She cut the film on Avid Media Composer.

Tatiana Riegel – I, Tonya Editor | On The Fly Filmmaking