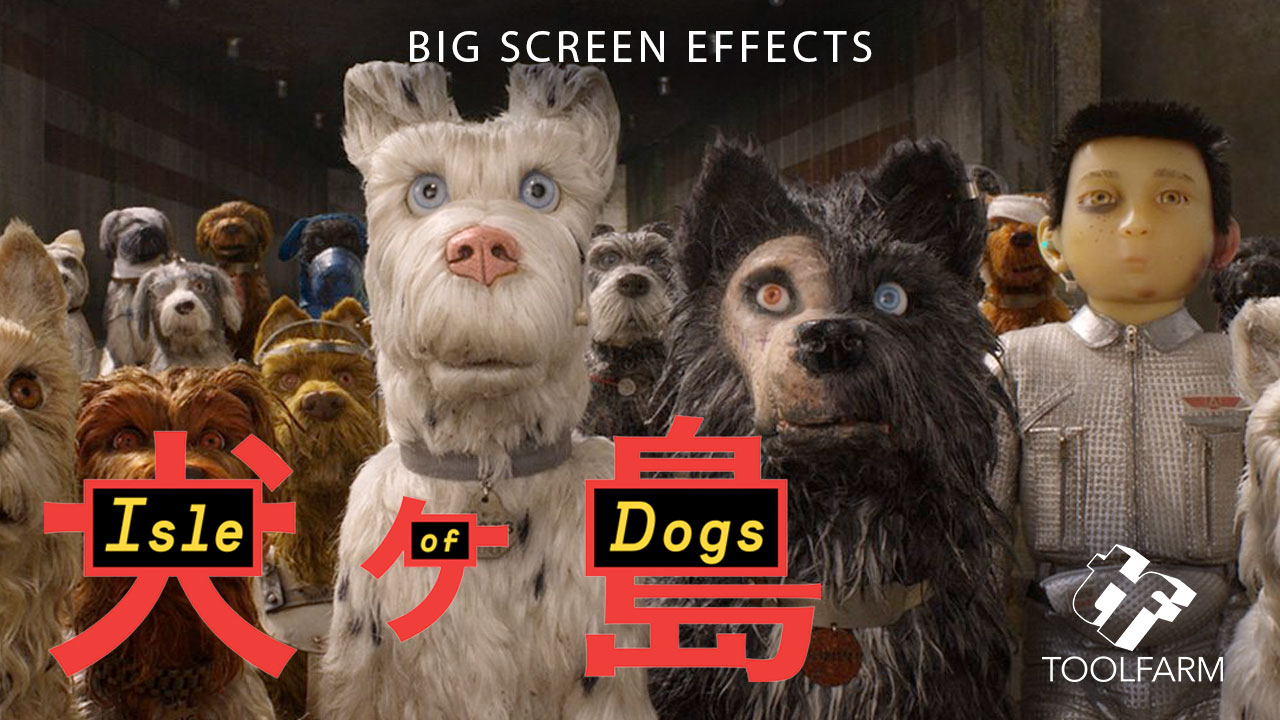 Wes Anderson’s stop-motion ‘Isle of Dogs’ is a story of a 12-year old boy looking for his dog on a canine-only Japanese island. Go behind the scenes to see what it took to bring this lovable tale to life. Plus, with big names like Bill Murray, Jeff Goldblum, Scarlett Johansson and more, voicing some of the dogs, it’s sure to win you over.

ISLE OF DOGS tells the story of ATARI KOBAYASHI, 12-year-old ward to corrupt Mayor Kobayashi. When, by Executive Decree, all the canine pets of Megasaki City are exiled to a vast garbage-dump called Trash Island, Atari sets off alone in a miniature Junior-Turbo Prop and flies across the river in search of his bodyguard-dog, Spots. There, with the assistance of a pack of newly-found mongrel friends, he begins an epic journey that will decide the fate and future of the entire Prefecture.

Stop-Motion Cinematography: Q&A With ‘Isle of Dogs’ DOP Tristan Oliver – Cartoon Brew
Stop-motion cinematography is not something we always get to cover here at Cartoon Brew with stop-motion animated film releases. But that work, of course, is crucial in bringing to life intricately designed sets and puppets and allowing animators to craft stop-motion scenes.

Go behind the scenes of Wes Anderson's stop-motion Isle of Dogs – Entertainment Weekly
It’s not everyday that we get a stop-motion film because stop-motion anything takes a heck of a long time to produce — but the end results are usually worth it. With Wes Anderson‘s highly anticipated Isle of Dogs hitting theaters on March 23, EW has an exclusive look behind-the-scenes of how a unique team of 27 animators and 10 assistants brought the vision of a canine-only island off the coast of Japan to life.