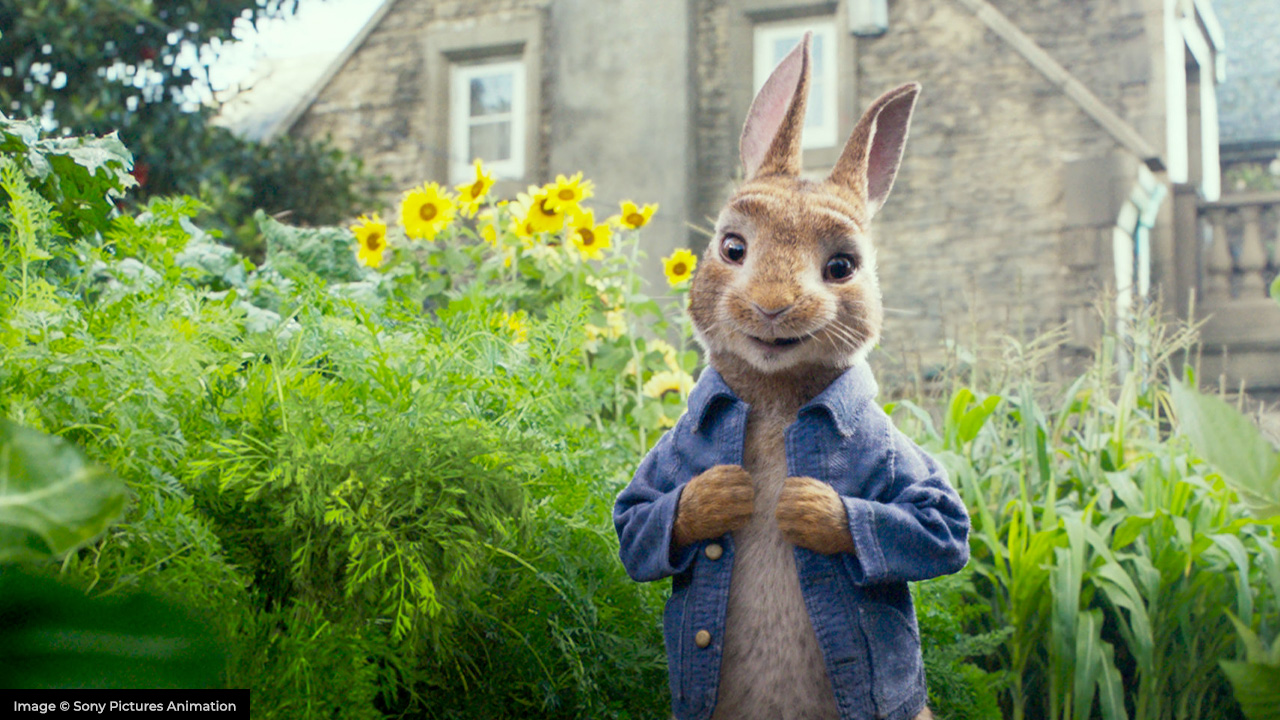 Peter Rabbit is a hybrid CG/Live-Action feature from Sony and Animal Logic starring Domhnall Gleeson, as the young Mr. MacGregor, and the voice of James Corden as Peter Rabbit.
This film has it all: the voice talent is phenomenal, the writing is funny, the soundtrack is great, and the CGI is adorable. My daughter was a huge fan of the Beatrix Potter books when she was little so we’ve been longtime fans of Peter Rabbit, and the film did not disappoint. It was fun to watch, even for adults, with some creative use of animated sketches. Here are some behind the scenes videos and information about what went into this film.

First, the trailer. I just learned that Peter Rabbit was shot in Australia. I thought something was a little off about England!

VFX supervisor Will Reichelt from Animal Logic and CEO Zareh Nalbandian are interviewed in the video below. It’s interesting how they used a rabbit doll with tracking points and it looks so believable. The cloth and fur technology that Animal Logic developed is groundbreaking. The amount of prep that goes into each shot is mindboggling!

The total crew consisted of 80 animators broken into six core teams, with each having lead animator and a technical animator. The animation team at Animal Logic studied real rabbits on videos learn their movements and traits but what I found interesting is that they couldn’t be too close to the real rabbit habits. “We found that if we did if we did too much naturalistic, rabbity kind of behavior, it was actually quite confusing,” Simon Pickard, animation lead, explained. “When you look at a rabbit, it just constantly twitches its nose, and we had that on early tests and early shots, and it just got quite annoying quite early on… It was very hard to layer a performance over the top of that.” [Source: Sony’s ‘Peter Rabbit’ Learns New Tricks for Feature Update]

More about the animation and filming:

And they already have a sequel in the works! I’m betting the plot will revolve around Mr. MacGregor and Bea getting married and having a baby and the Peter Rabbit is jealous and acts out.

I did a bit of research on the film and as you can guess, the animation is very technical. A few things that made the film a challenge were:

Animal Logic used their proprietary fur and grooming software, called ALFRO. “There are between 5-8 million hairs per character, and we spent a lot of time getting the amount of clumping and scraggle just right, particularly on the rabbits. We didn’t want them to look brushed like they’d just come out of a hair salon, but we also didn’t want them to feel rough and dirty.” He adds, “ALFRO employs guide hairs to control the groom of a creature’s fur and was used for the 5 to 8 million hairs required for each rabbit. It also controls the simulations that prevent the hairs in dense fur from constantly intersecting each other and interfering with the appearance of the effect.” [Source: Peter Rabbit: Will Reichelt (Overall VFX Supervisor) & Rob Coleman (Animation Supervisor) – Animal Logic and Animal Logic Goes On the Hop for ‘Peter Rabbit’]

They also have a  proprietary renderer named Glimpse that was used in the film. Will Reichelt said, “We started developing Glimpse a few years ago on the Lego Movie and it has since taken over from RenderMan as our sole production renderer.” Source: Animal Logic Goes On the Hop for ‘Peter Rabbit‘]

The quote below is from a talk at Siggraph 2017.

“The Peter Rabbit model inside of Maya. Animal Logic shifted over from Softimage XSI to Maya on Peter Rabbit, the first time that they had solely used the software on one show.” – Photo and quote from Behind the Scenes of Peter Rabbit at Creative Bloq. 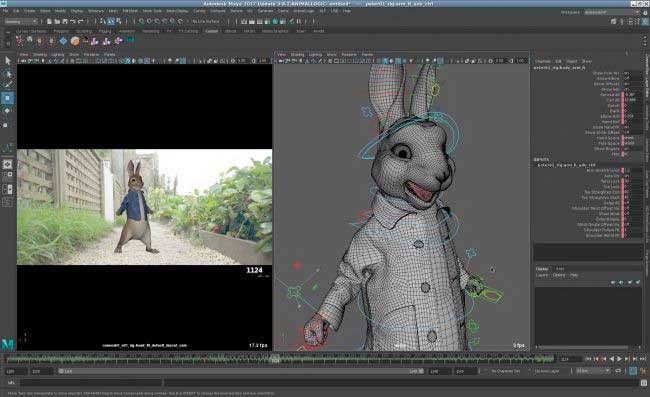 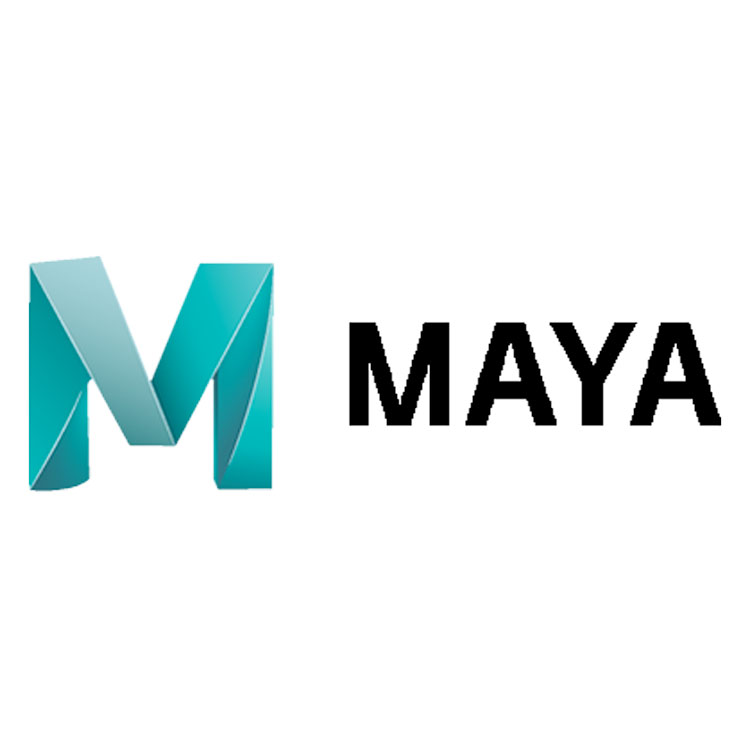 I read an article, Animal Logic Open Sources USDMaya Plugin, and they named Peter Rabbit as a film that they’ve released their plug-in as open source. From the article:

Chris Vienneau, Senior Director, Autodesk said “Autodesk is fully committed to making Maya the best authoring tool for USD based pipelines and is extremely excited that Animal Logic has made their USDMaya plugin available through open source. We are looking forward to working closely with Animal Logic, Pixar and other industry partners to make a tight USD and Maya integration a reality.

Get the plug-in from Github

LiveGrade Pro is the standard software for look management on set and beyond. Its complete scalability and superior integration with various camera workflows and setups have made it an integral part of TV, commercial and cinema productions. Around the globe DITs and DOPs rely on LiveGrade Pro to simplify their creative workflow and enhance on-set collaboration.

Silverstack is your tool for media acquisition and professional data management. Silverstack imports and handles any kind of camera and media format. Silverstack offers a flexible way of data handling by supporting any kind of file format – including sound files, photos, any camera media and all other production documents.