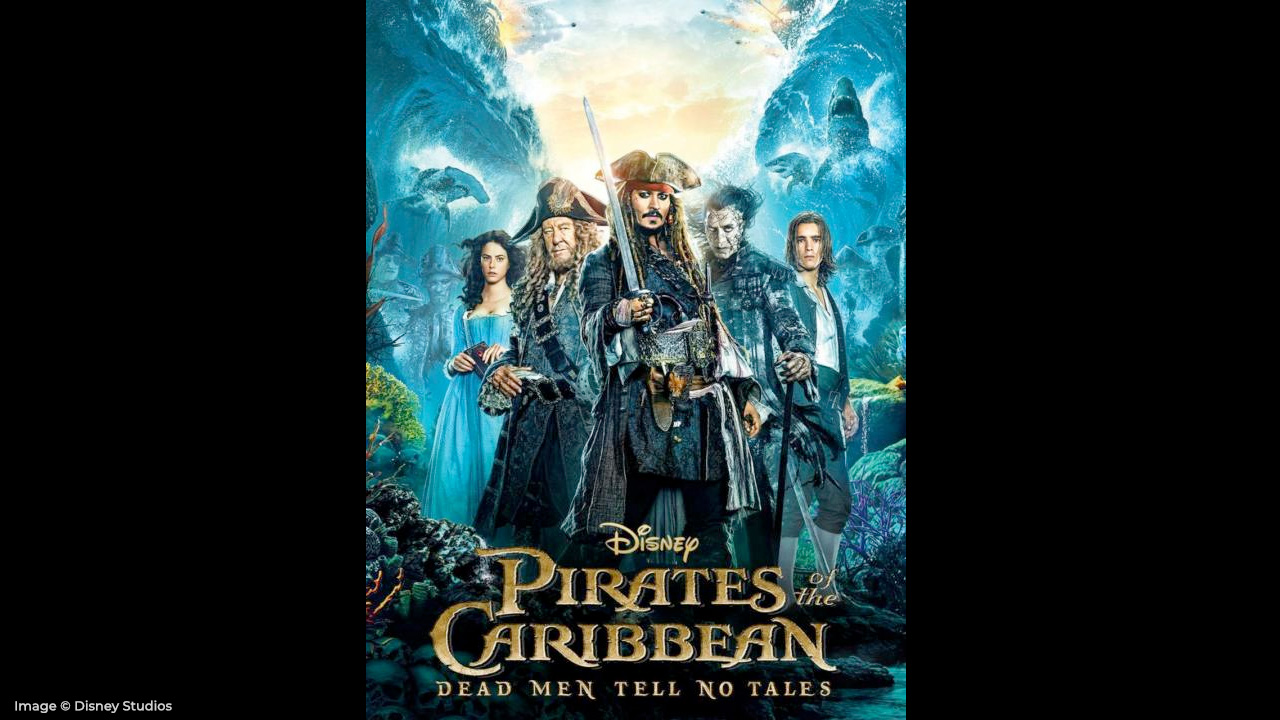 In the latest installment of Pirates of the Carribean, “Dead Men Tell No Tales,” Javier Bardem, who plays the undead Captain Salazar, looks like he’s underwater in every shot that he is in.  Patrick Ledda, a visual effects supervisor from MPC on the film, explained to Cartoon Brew just how they did it.

Pirates of the Carribean: Dead Men Tell No Tales Trailer

Here’s an excerpt from the Cartoon Brew interview with Patrick Ledda:

On set, Bardem and the other undead crew performed their scenes with a “slow motion lag kind of behavior as if they were underwater,” explained Ledda. This would take place in partial costumes, occasionally with some gray-colored pieces or tracking pieces, which MPC would augment in post.

That performance became the basis of MPC’s take-over into digital. But first the studio had to engage in roto-animation of Bardem and the other actors to track and match their behaviors and movement. “Once we had these characters roto-animated we then applied our digital costumes on top which had damaged and burnt areas and lots of rips,” said Ledda. “And then our technical animators took over and they applied these cloth sims and hair simulation to give it this kind of underwater feel.”