Big Screen Effects: Valerian & The City of a Thousand Planets 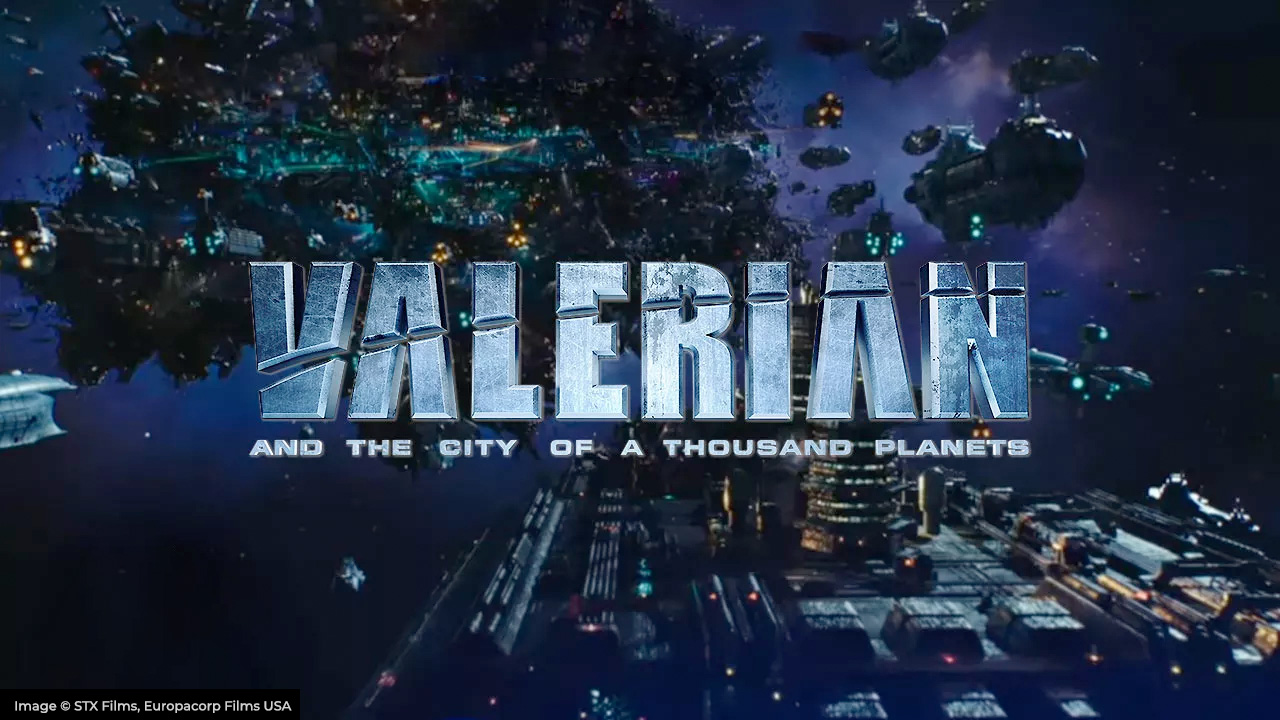 Go behind the scenes of “Valerian & The City of a Thousand Planets”. This visually spectacular adventure film from Luc Besson, the legendary director of The Professional, The Fifth Element and Lucy, is based on the ground-breaking comic book series which inspired a generation of artists, writers and filmmakers.

“See you in space” Featurette

In the 28th century, Valerian (Dane DeHaan) and Laureline (Cara Delevingne) are a team of special operatives charged with maintaining order throughout the human territories. Under assignment from the Minister of Defense, the two embark on a mission to the astonishing city of Alpha—an ever-expanding metropolis where species from all over the universe have converged over centuries to share knowledge, intelligence, and cultures with each other. There is a mystery at the center of Alpha, a dark force that threatens the peaceful existence of the City of a Thousand Planets, and Valerian and Laureline must race to identify the marauding menace and safeguard not just Alpha, but the future of the universe.

See sketches from the pre-production phase of Valerian at iamag.co.

The art of Valerian – Zbrush

Artist Ben Mauro shares some of the great designs he helped create for Valerian, including the KTRON character and Megaptor creature! The unique models helped to create an original and exciting world for the film, giving it a style all its own. 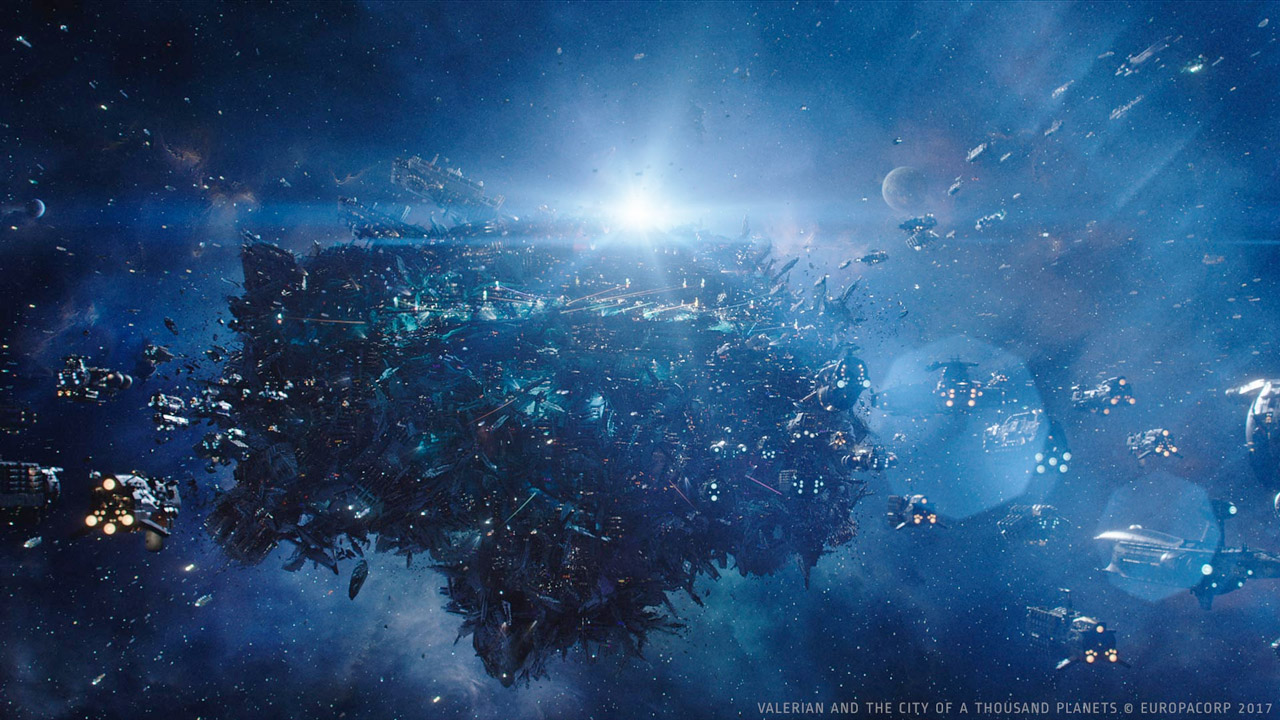 The studio contributed elaborate visuals, bringing to life several landmarks featured in the popular series written by Pierre Christin and illustrated by Jean-Claude Mézières, including the space city Alpha and the main spaceship called the Intruder.

Working closely with ILM visual effects supervisor Philippe Rebours, Hybride artists skillfully crafted VFX for the opening Big Market sequence on the desert world of Kirian. Based on the look development created by ILM’s art department, Hybride artists produced assets that include highly detailed slanted rock formations and mushroom-shaped rocks for Kirian’s colorful and unique geology that can be seen outside of the arena market, as well as at the main gate and tower.

HALON Entertainment joined Luc Besson to bring the story of Valérian and Laureline to the big screen! Based on the French graphic novel series, HALON worked with Besson and his amazing team to create exciting and amazing worlds that will take us on a fun and wild adventure.