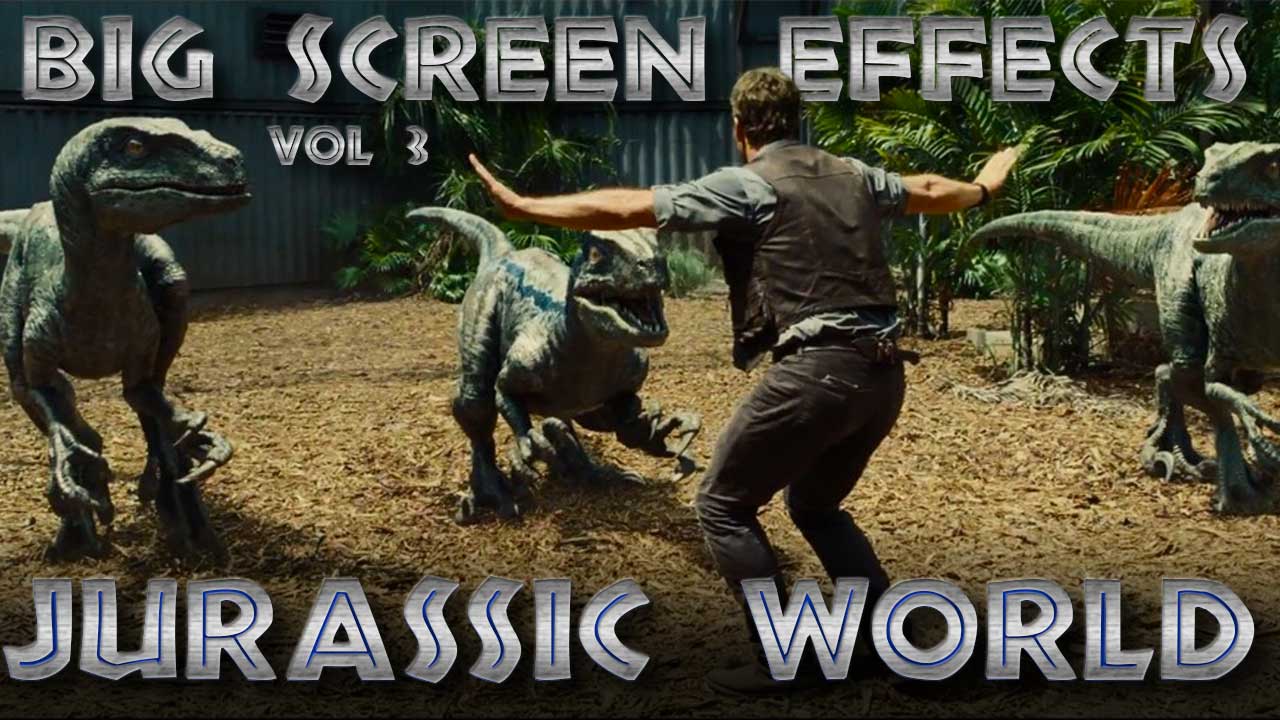 If you haven’t yet seen Jurassic World, you may be one of the few! After breaking box office records, this Jurassic Park sequel is bigger and more gory than it’s predicessors. Here are some behind the scenes features on the effects and post-production in the summer blockbuster, Jurassic World.

Legacy Effects brings life to the Apatosaurus! CG Meetup has some photos as well.

‘Jurassic World': The Making Of The Animatronic Apatosaurus – Screen Rant shows the same video but talks a bit more about CGI vs. practical effects.

Movie Review: Jurassic World (IMAX 3D) – a review that talks a bit about the 3D conversion (and he suggests that you watch it in 2D!)

As you learned in the video above, some of the crew of Jurassic World also worked on the original films. Here's a bit more about the older films.

It's Jurassic June! Revisit the Dinosaurs of Jurassic Park 1-3 Behind the Scenes at Stan Winston Studio. Stan Winston School of Character Animation goes back through the first 3 movies.