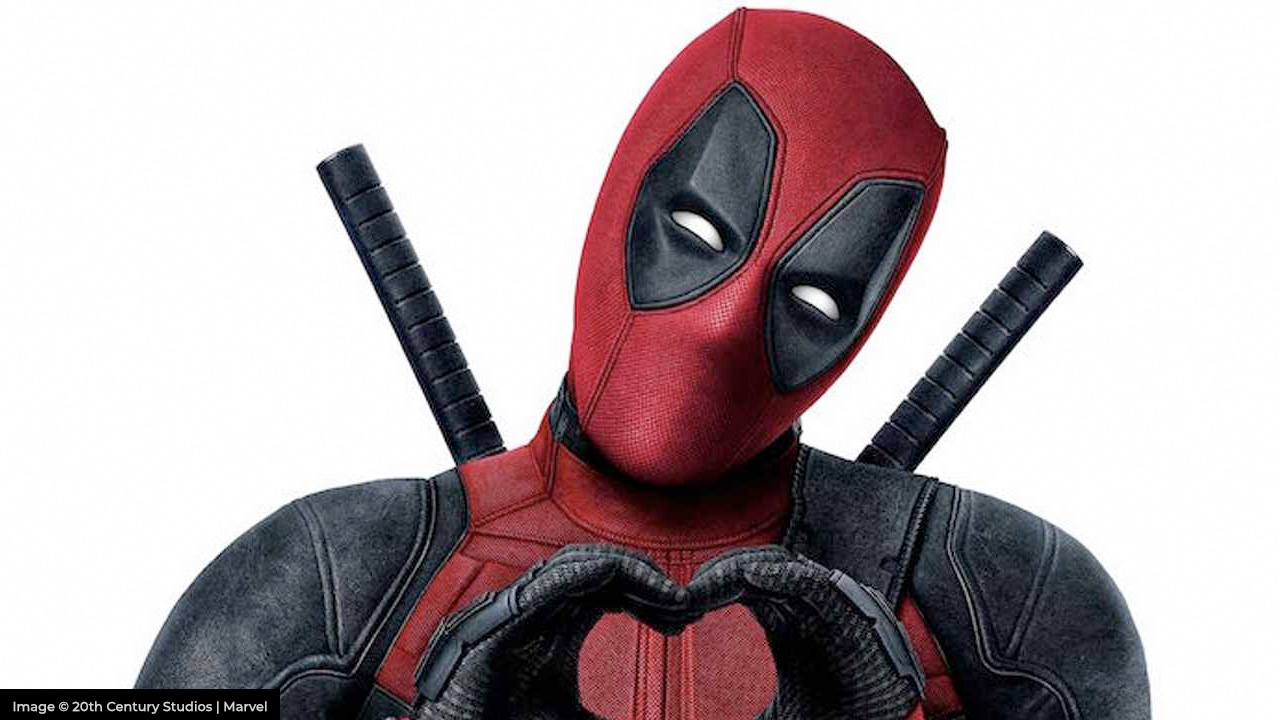 Deadpool is back in Deadpool 2, as he tries to save a young boy with supernatural powers from Cable, a time traveling cyborg.  The jokes in DP2 are better, the action is bigger and the VFX…well..of course that’s bigger and better too!  Warning: Spoilers ahead.

FXGuide talked to Dan Glass about the vfx of Deadpool2, his new appointment at DNEG and his views on the industry moving forward.

Art 0f VFX interviewed Mike Brazelton, the VFX Supervisor at DNEG, on the work that he and others at DNEG did on Deadpool 2. (Warning: spoilers)

Art 0f VFX interviewed Dan Macarin,VFX Supervisor at Weta Digital, on the work Weta Digital did on Deadpool’s mask and other shots.

Art of VFX interviewed Method Studio’s Sean Konrad, VFX Supervisor and John Likens, Creative Director, about what it was like being part of the Deadpool universe and creating the opening and end titles sequences.

Framestore Delivers A Slice of the Action for ‘Deadpool 2’ – (AWN.com)

Art of VFX interviewed Stephane Nazé, VFX Supervisor at Framestore, about the work Framestore did on the Colossus and Juggernaut shots in Deadpool 2.

Building A Better Colossus: How They Raised the VFX Stakes for ‘Deadpool 2’ – (AWN.com)

Production VFX supervisor Dan Glass doubles down on the creation of a more unified Colossus with simultaneous facial capture and voice performance, and geometry-based character animation.

Framestore tells Cartoon Brew how they went about making the eight-foot-tall Colossus, including how an actor was filmed on set, what body and facial capture was done, and the way this was translated to the body and facial animation.

Deadpool 2’s what the…!? scene and how it was made (vfxblog)

Visual effects supervisor Dan Glass and VFX studio Double Negative were asked to create the shots in which Deadpool’s legs grow back.  Dan Glass talked with vfxblog and explained how those shots were done.