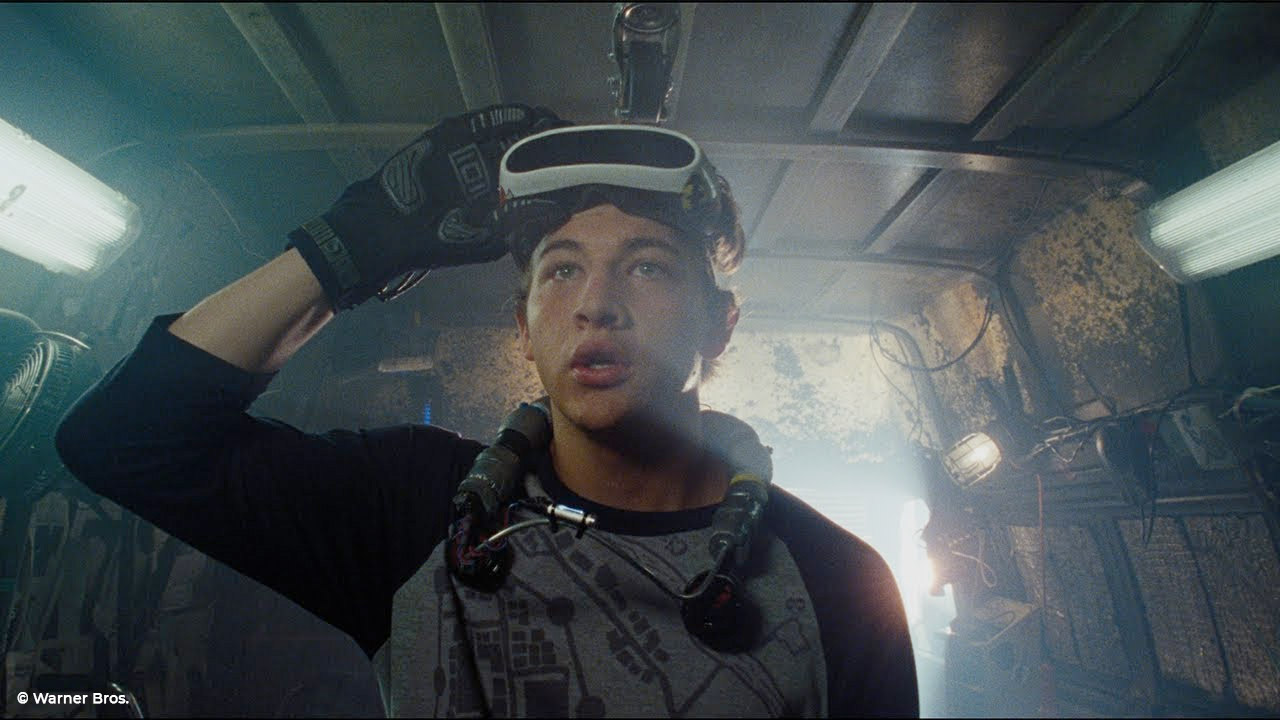 From the OASIS to the avatars, to the Delorean and beyond, there are loads of VFX in the fun, futuristic thrill ride that is “Ready Player One.”

From filmmaker Steven Spielberg comes the science fiction action-adventure “Ready Player One,” based on Ernest Cline’s bestseller of the same name, which has become a worldwide phenomenon. The film is set in 2045, with the world on the brink of chaos and collapse. But the people have found salvation in the OASIS, an expansive virtual reality universe created by the brilliant and eccentric James Halliday (Mark Rylance). When Halliday dies, he leaves his immense fortune to the first person to find a digital Easter egg he has hidden somewhere in the OASIS, sparking a contest that grips the entire world. When an unlikely young hero named Wade Watts (Tye Sheridan) decides to join the contest, he is hurled into a breakneck, reality-bending treasure hunt through a fantastical universe of mystery, discovery, and danger.

Inside the OASIS: ILM’s Roger Guyett Talks ‘Ready Player One’

“Our goal wasn’t to create the real world,” Guyett says of the OASIS. “It was to create a world as complex as the real world, an alternate world that was grounded enough to feel there were real world stakes. ILM has undertaken films with a lot of digital work — Rango, Warcraft, even Star Trek had 50 minutes of completely digital work in it. But, the amount of effort to wrangle all the characters, literally hundreds of them, and all the environments was quite an operation.”

Industrial Light & Magic had a blast creating the virtual world of the OASIS and tripping down memory lane with spot-on recreations of the DeLorean from ‘Back to the Future’ or the T-Rex from ‘Jurassic Park,’ but the avatars were much more demanding.

Ready Player One Inside the Oasis

ILM handled all the animated Oasis sequences in the film’s ‘VR World’. Close to 90 minutes of the film, (900+) shots) was inside the Oasis and done as 3D animation.  The team worked with animation supervisor David Shirk, virtual production concept design supervisor Alex Jaeger and others, to evolve every aspect of the virtual characters, from their appearance and movement style to hairstyles, costumes, and the unique digital textures that are visible on the characters’ skin.

…while it was extremely difficult building the virtual worlds of the OASIS and animating the avatars so they believably resembled their real-world counterparts (who were motion captured), the geekiest part was reconstructing the interior of The Overlook Hotel from Stanley Kubrick’s horror fave, “The Shining.” It was a Steven Spielberg masterstroke, a virtual thrill ride, in which the High Five enter the Overlook in search of the Jade Key, with Aech (Lena Waithe) stumbling through the movie within the movie, having never seen “The Shining.”

Conceptual Art of Ready Player One