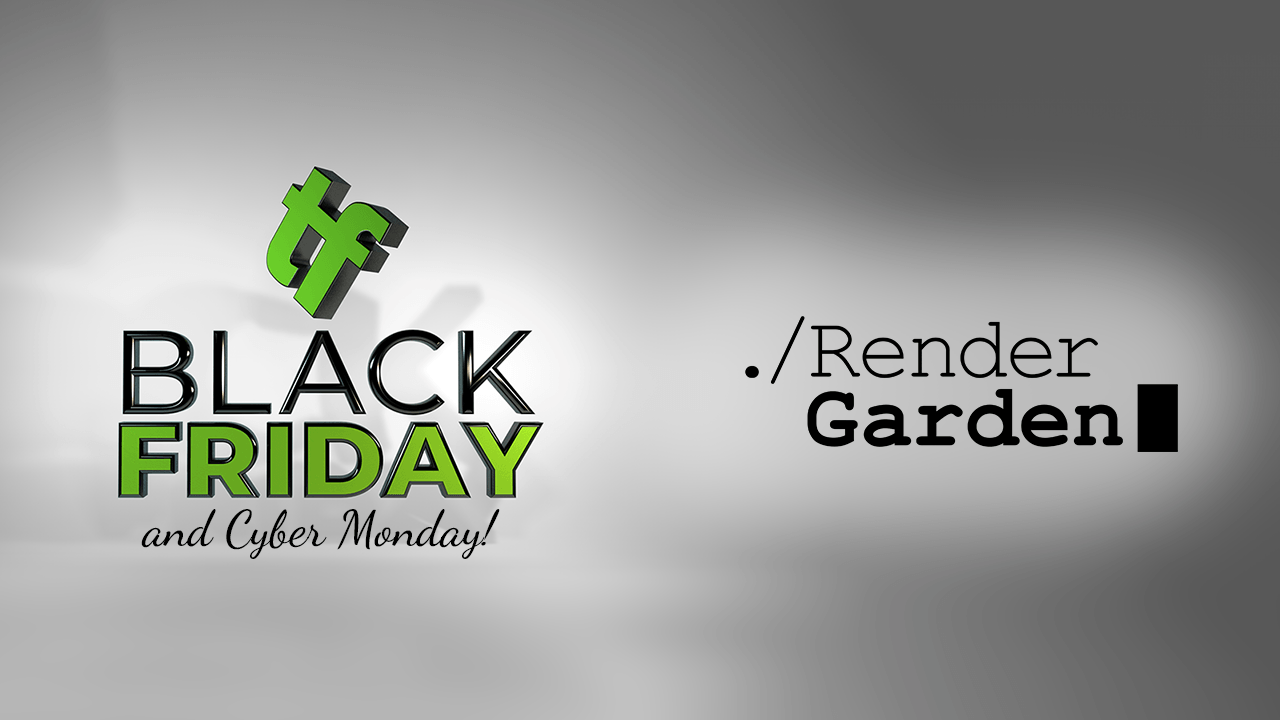 This holiday season, treat yourself to 50% off RenderGarden for After Effects, and increase your render speeds by 3 times!  Sale starts on November 26 and runs through December 31, 2020.