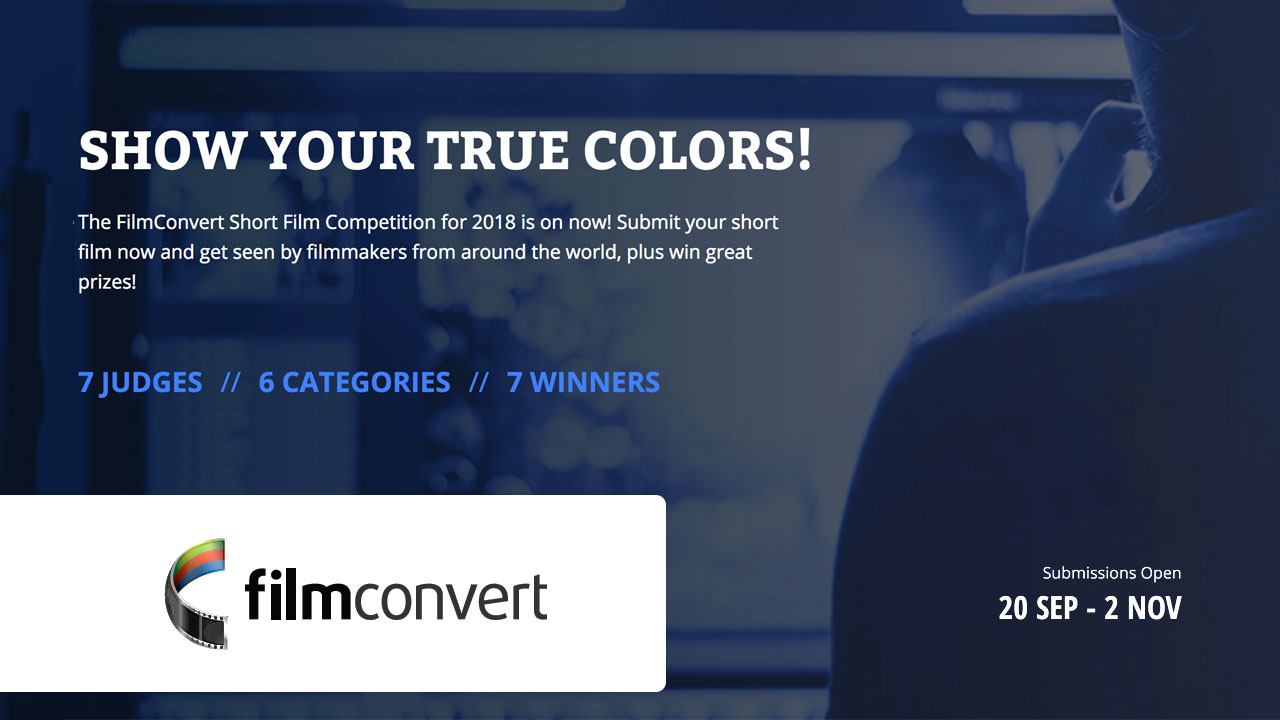 Have you created a short film and used FilmConvert to grade it? Enter your film into the FilmConvert Short Film Competition where it will be seen by thousands of filmmakers all over the globe, and have your friends and fans vote for your piece for the People’s Choice Award, the ultimate Grand Prize!

Nov 19 – Winners Announced for all 7 awards!

Go to the competition page and see some current entries. 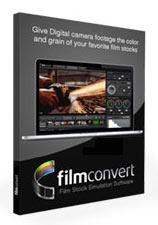 Ever since the introduction of Digital Cameras, digital evangelists have been saying how Film would eventually be superseded and replaced. After several decades, this is finally happening. However, for many people, the look of the digital footage still leaves a lot to be desired and doesn't look as good straight out of the camera.Buy Now     Download Demo