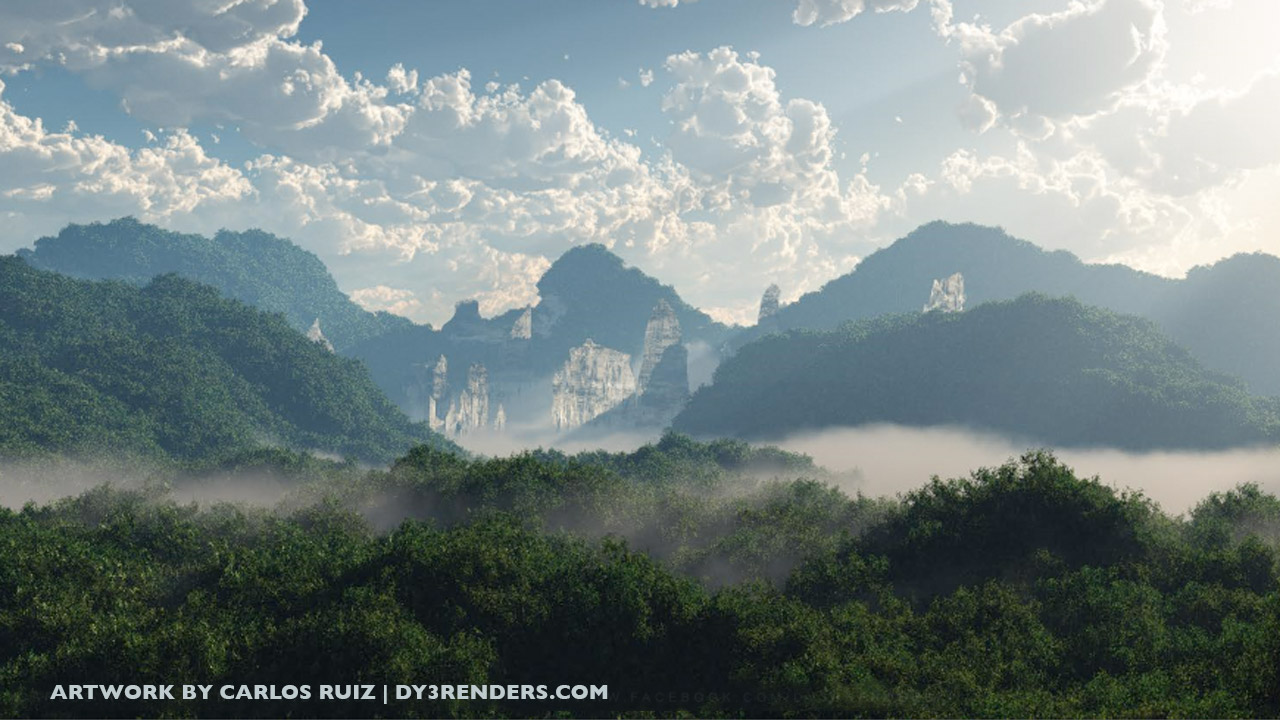 Paris, France – June 28, 2018 – E-on software, a leading global developer of software for the creation, animation, rendering, and integration of natural 3D environments in the computer graphics, VFX, architecture, and gaming industries, today announced the immediate availability of Release 6 (R6) of its VUE and PlantFactory 2016 software.

The free trial versions of its VUE 2016 and PlantFactory 2016 R6 software are also immediately available.

Release 6 (R6) is available as a free software update for all registered users of VUE and PlantFactory 2016.

All VUE and PlantFactory 2016 software titles are available in English, French and German and perform under all versions of Windows 7, Windows 8, and Windows 10 (64 bit only), and Mac Intel (64 bit) for MacOSX 10.7+.

More information on VUE 2016 and PlantFactory 2016

Submit your reel and you could win a license of VUE xStream or PlantFactory Producer, an NVIDIA P2000, Wacom Intuos, or Ranch Computing Rendering Credits.

E-on software was founded on the premise that powerful graphics tools should never get in the way of the designer's creativity. By investing significant resources in research and development, e-on software is able to deliver cutting-edge, user friendly technologies that produce stunning digital nature scenery. In 2015, e-on software was acquired by Bentley Systems and now operates as an internal venture subsidiary.