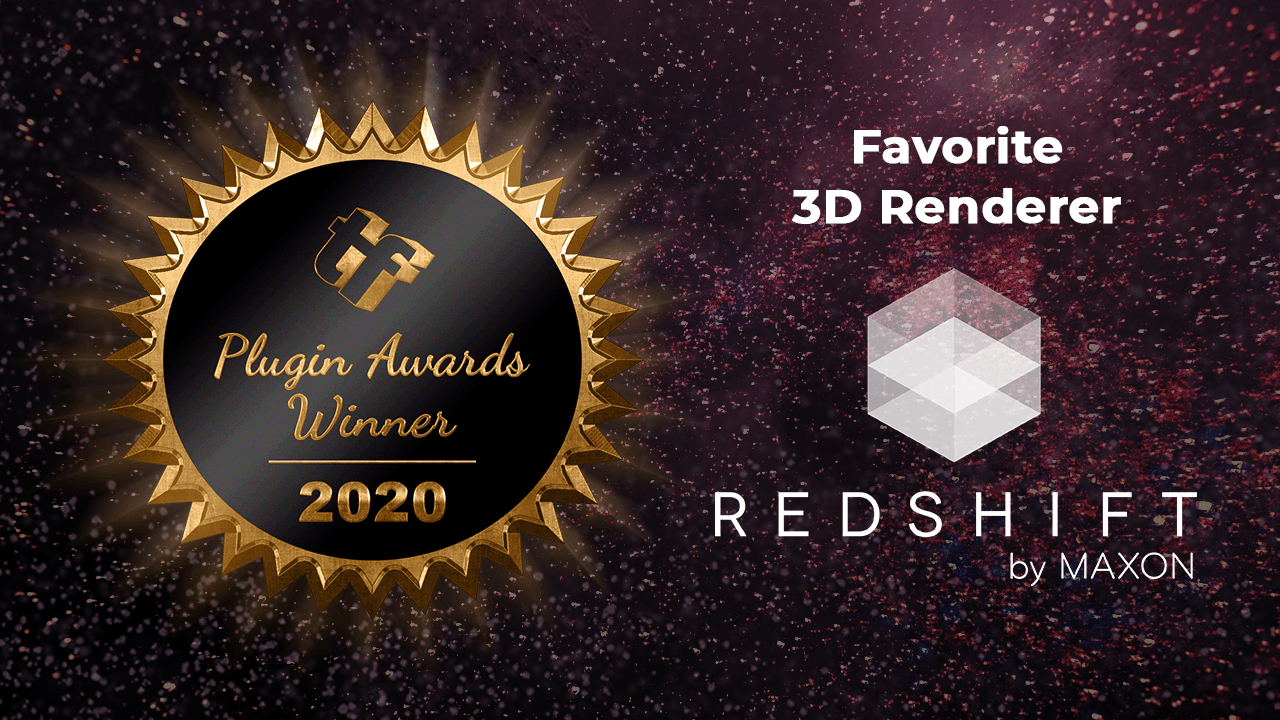 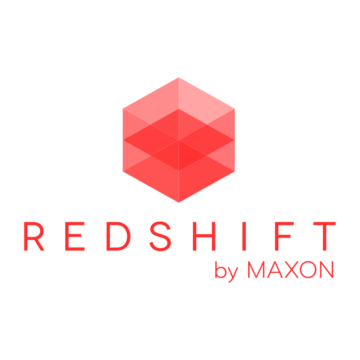 In the category of “Favorite 3D Rendering Tool”, there was a tight competition, but Redshift took the top spot in the 2020 Toolfarm Plugin Awards. In fact, Redshift took over 1/3 of the votes. Octane Render, Arnold Render, Renderman, and V-Ray duked it out for a second-place title, with Octane receiving the second most votes. Interestingly, the 2019 results were virtually the same.

We are honored to be recognized by the people who actually use the tools. We’re thrilled they continue to show their love for Cinema 4D, Redshift, and Trapcode Suite through industry awards such as Toolfarm’s annual Plugin Awards,” says Paul Babb, Head of Worldwide Marketing. “And that love is not unrequited. We firmly believe our relationship with the community is what makes Maxon and its products special. We greatly appreciate the recognition and will work hard to maintain and deserve the honor we have been bestowed.

Why do 3D Artists Love Redshift?

Artists have told us a number of reasons, but there are a few that we hear commonly repeated. Let’s list the reasons, shall we?

Want to learn the differences between render engines? Check out In Depth: 3D Renderers.

Redshift in the News

The world’s first fully GPU-accelerated, biased renderer! Built to meet the specific demands of contemporary high-end production rendering in Cinema 4D. Tailored to support creative individuals and studios of every size, Redshift offers a suite of powerful features and supports complex, advanced shading networks and texturing capabilities as required for production-quality rendering. Redshift has the features and uncompromising quality of a CPU renderer, but at GPU rendering speeds.