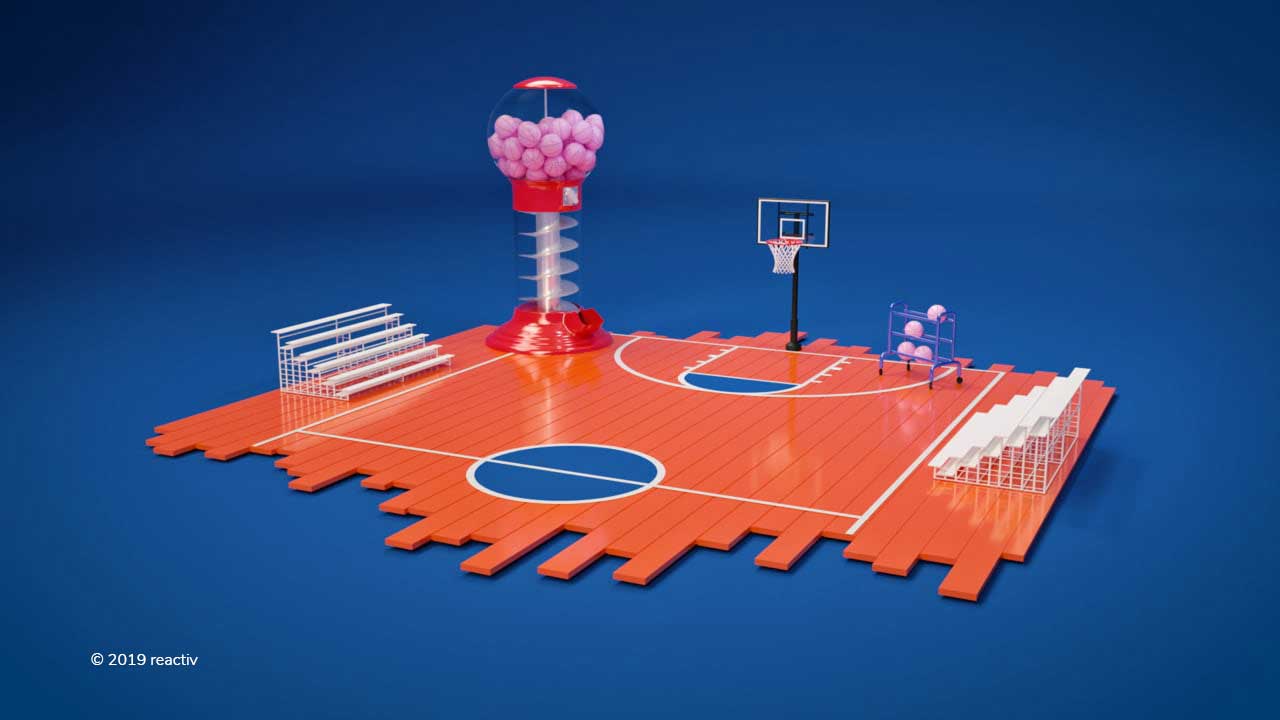 Food Play is an animated short from Director Alon Isocianu and reactiv. It is so much fun, and I love the concept of combining food and sports. I saw this link posted on the Cinema 4D Slack Channel by Christopher Rutledge who handled fluid simulations with Hasan Dadah. In addition, the team used Cinema 4D and Octane Render. reactiv is based in Toronto, Canada.