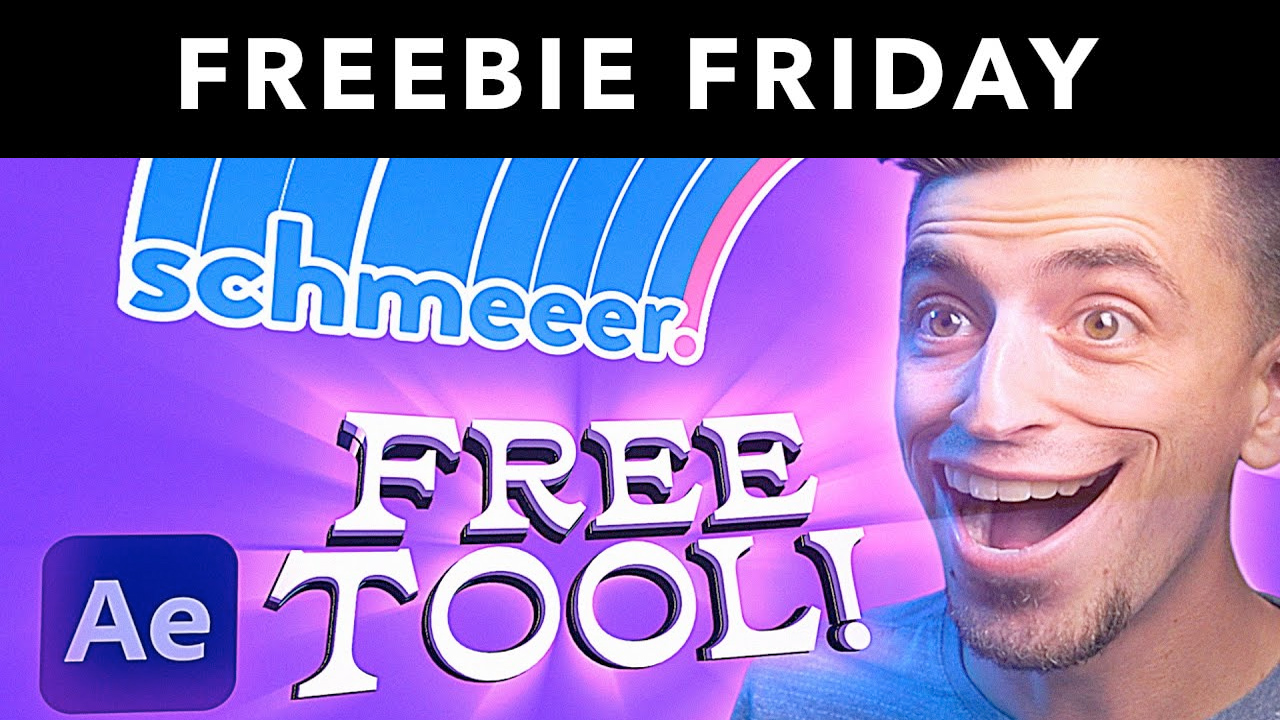 Create automatic smears with the new, free After Effects plug-in, Battle Axe Schmeeer.  It’s very handy when the Echo effect just doesn’t work the way you want it to.

Because the Echo effect doesn’t always make sense. Work with echo’s more intuitively and by dynamically adding frames and adjusting the length based on the on-screen motion of a layer.

Dynamic smearing is driven by the on-screen motion in position, rotation, scale and even parented movement.

Check out all our freebies on our dedicated freebies page here.