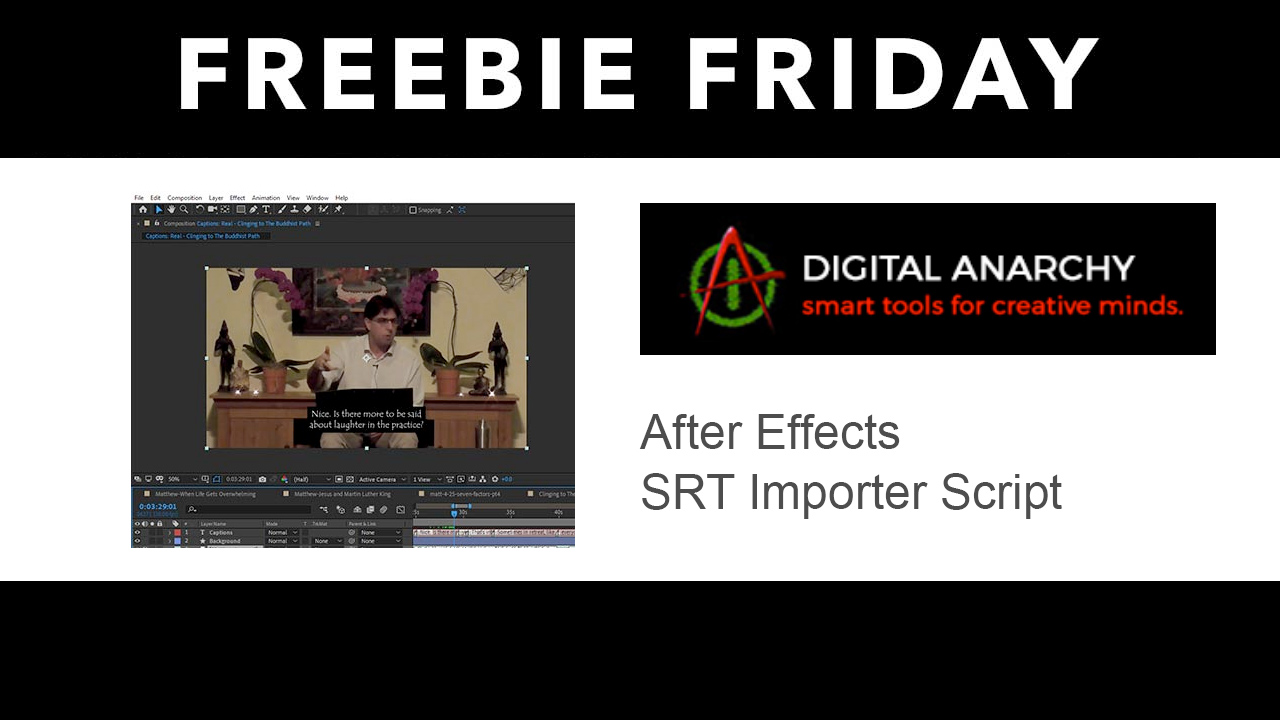 Digital Anarchy has a free After Effects SRT Importer script, originally designed for use with Transcriptive, it lets you use use any SRT to easily import and customize subtitles or captions in AE and then import into Premiere Pro.

The After Effects SRT Importer Script allows After Effects users to easily import subtitles or captions, customize them and add graphic treatments. Once created, they can be rendered or directly imported into Premiere Pro as a saved After Effects project, where they can be used as burned-in subtitles.

The free script is usable in After Effects CC 2014.2 and higher. 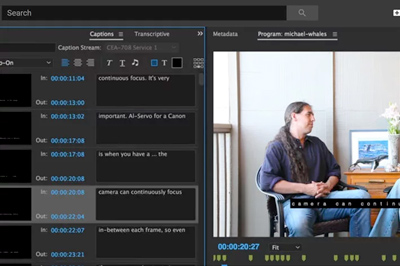 About The After Effects SRT Importer

While it’s designed for use with Digital Anarchy’s Transcriptive, the After Effects script can use any SRT file. SRT files can be generated from many sources, and the After Effects SRT Importer Script will work with all of them. It doesn’t matter if the file is created with Transcriptive, YouTube, MacCaption, other A.I. services or even human transcription services.

It’s an easy way of getting subtiles or captions into After Effects and then into Premiere Pro. For social video, subtitles are critical. YouTube and Facebook videos are often watched without sound and subtitles make the video watchable. Additionally, the FCC has implemented rules for online video that require subtitles for accessibility reasons. The After Effects SRT Importer makes it simple to add subtitles to any graphics package created in After Effects and use it in Premiere Pro.

LEARN MORE | GET THE FREE SCRIPT

Found via ProVideoCoalition.  Thanks for sharing. 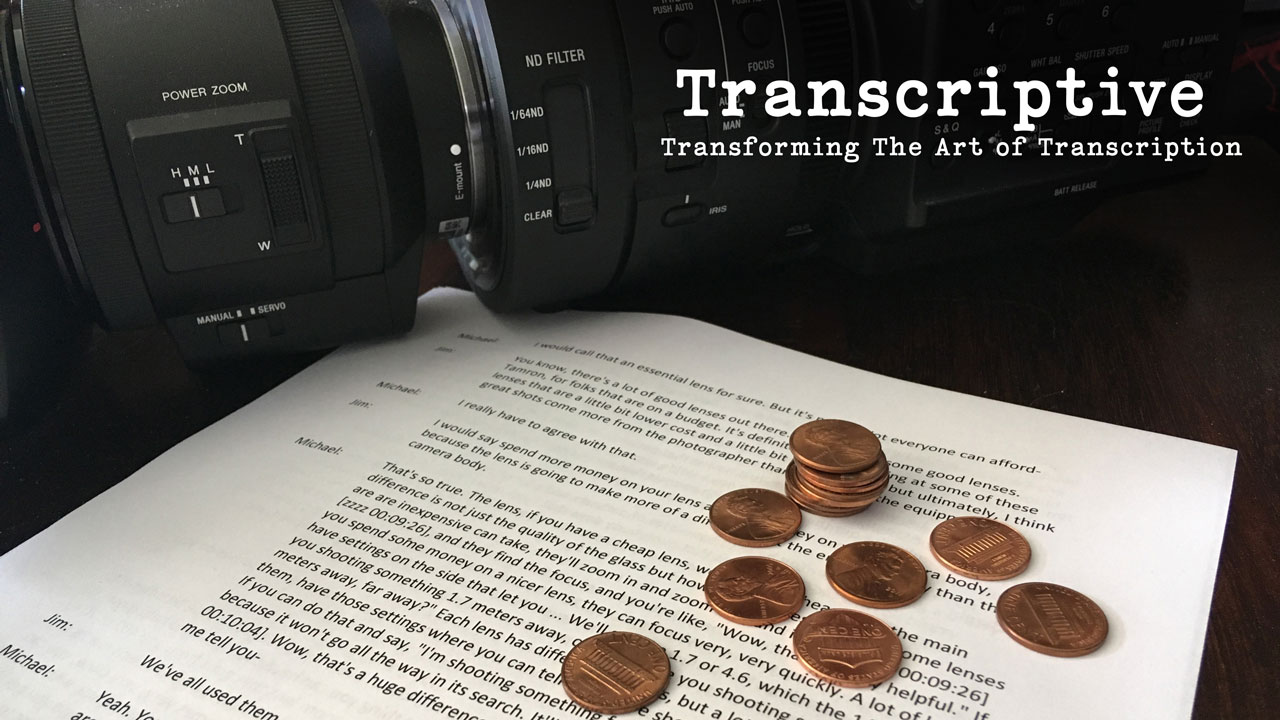 Transcriptive is the new way of automatically transcribing your video within Premiere Pro! It’s a Premiere panel that uses Artificial Intelligence and Machine Learning to turn all the speech in your video into text. You can use this for transcriptions, captions, subtitles and for searching your video. It’s never been easier to find where something was spoken in your hours of footage.