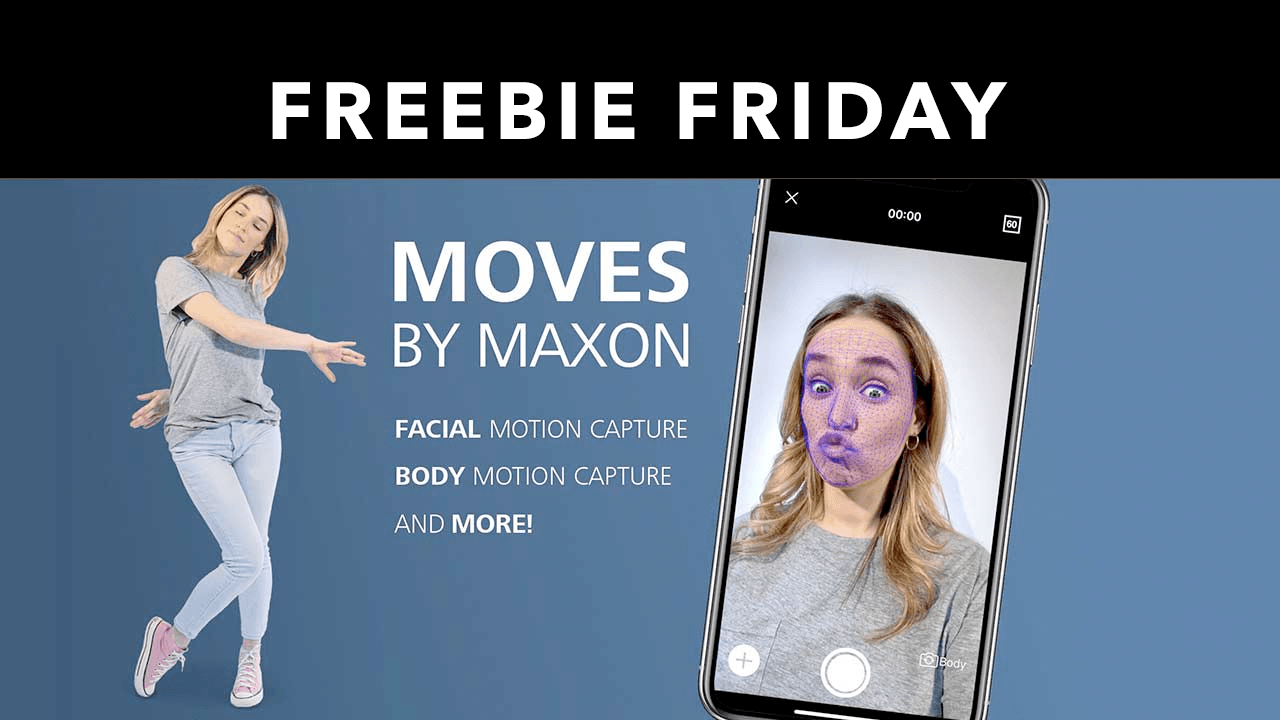 Maxon released Moves by Maxon this week. Moves by Maxon is a free iOS app for facial capture and full body motion capture. To clarify, it’s for recent iPhone and iPad models only. After the motion is captured with your camera, simply bring the data into Cinema 4D R21. Additionally, you’ll need a separate free plugin from Cineversity to import the data.

Below, the press release about Moves by Maxon.

Friedrichsdorf, Germany – March 2, 2020 – Maxon, the developers of professional 3D software solutions is pleased to announce the release of Moves by Maxon for the Apple™ App Store. Today’s news follows on the success of Cineversity‘s facial capture app, CV-AR. Moves by Maxon capitalizes on the emerging technology of Apple’s AR-Toolkit, which enables users to capture facial motion and whole body movement; enabling artists to bring motion sequences into Cinema 4D with limited technical effort.

The facial capturing app Cineversity CV-AR is still available as a separate product on the Apple App Store. However, designers who want full body motion capture are now able to use Moves by Maxon, an application that combines both technologies. Moves by Maxon is immediately available from the Apple App Store and is compatible with iPhone® XR, iPhone® XS, iPhone® XS Plus, iPhone® 11, iPhone® 11 Pro, iPad Pro® (3rd Generation).

A separate plugin is required to transfer the captured data from your Apple device to Cinema 4D and can be downloaded for free from the Cineversity website. This plugin is only compatible with the latest version of Cinema 4D – Release 21, or later. Cineversity also provides an overview video, installation instructions and basic instructions of use tutorials.

Headquartered in Friedrichsdorf, Germany, Maxon is a developer of professional 3D modeling, painting, animation and rendering solutions. In January, Maxon and Red Giant closed a merger of the two companies. Their award-winning Cinema 4D, Redshift 3D and other software products have been used extensively to help create and render everything from stunning visual effects in top feature films, TV shows and commercials, cutting-edge game cinematics for AAA games. In addition, for medical illustration, architectural and industrial design applications. In 2019, Cinema 4D was awarded a Scientific and Technical Academy Awardfrom the Academy of Motion Picture Arts and Sciences. Maxon has offices in Germany, USA, United Kingdom, Canada, France, Japan and Singapore. In addition, Maxon products are available directly from the website and its worldwide distribution network. Maxon is part of the Nemetschek Group. 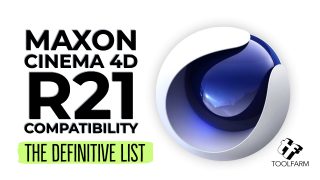 We have put together a list of products and information to keep you informed about plug-in and product compatibility. Let us know about new updates! We keep it updated as new information is learned.

To easily find all R21 compatible products in one place, click here.

Easy to learn and extremely powerful: Cinema 4D is the perfect package for all 3D artists who want to achieve breathtaking results fast and hassle-free.