Chaos Group has released the V-Ray Personal Learning Edition (PLE) of its industry-standard photo-realistic rendering software for Autodesk Maya. This is a free non-commercial license, which users can renew every 90 days. Build new skills as you try the exact tools used on major film and television series such as Game of Thrones and Avengers: Infinity War.

What is included in V-Ray Personal Learning Edition for Maya?

V-Ray Personal Learning Edition for Maya includes access to practically every feature in the full version of V-Ray. It comes equipped with all the major features of V-Ray Next, including Scene Intelligence, GPU production rendering and improved Interactive Production Rendering (IPR). While renders are never watermarked, V-Ray PLE output is limited to 4K. Other limitations are mainly network or development-driven: no batch rendering, distributed rendering or access to AppSDK. 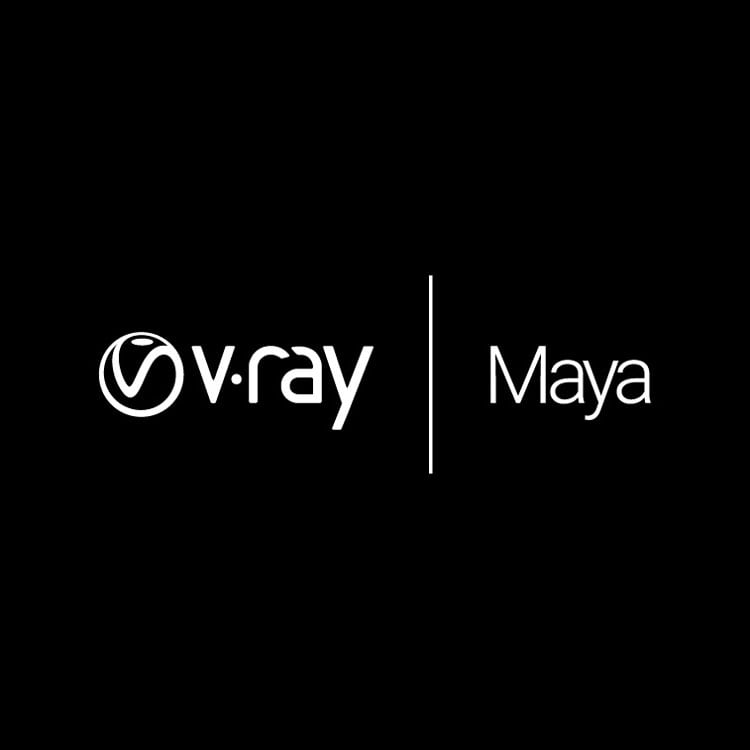 Smarter, faster and more powerful rendering than ever before

V-Ray Next for Maya Rental Options

Try V-Ray Next for Maya for free!