Freebie: After Effects: Bring Storyboards into AE with this free script 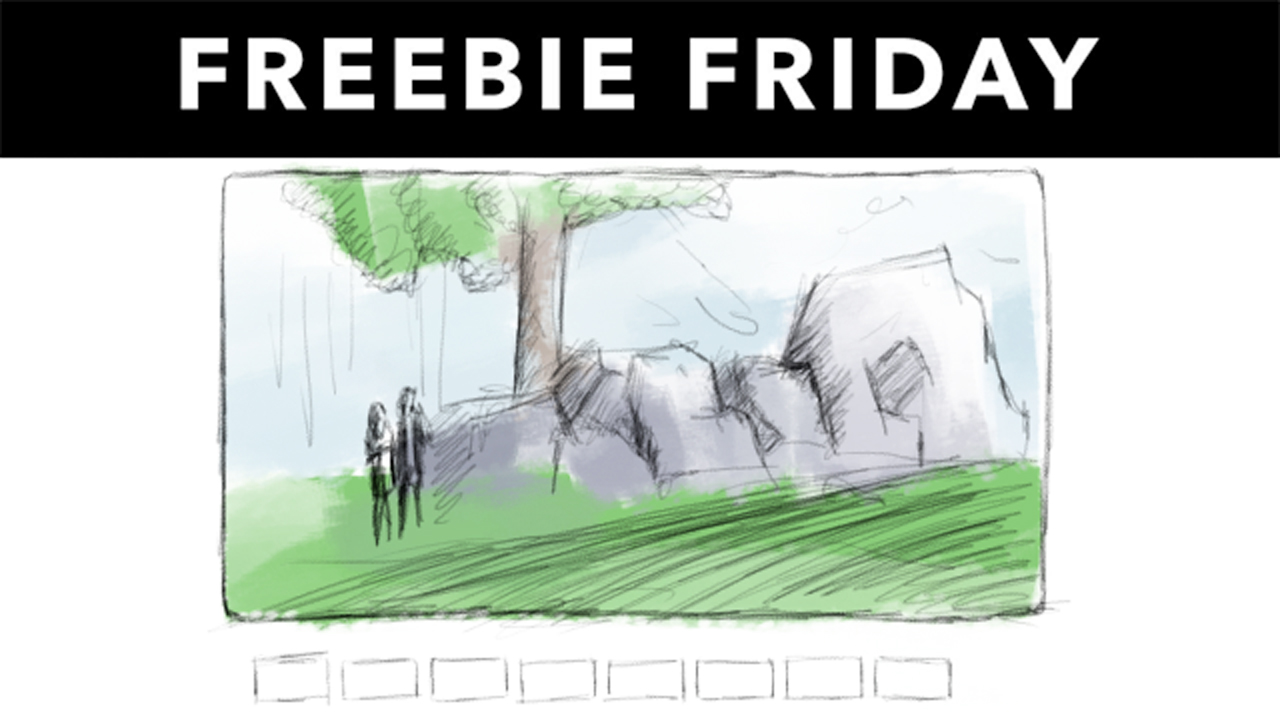 Nicolas Dufresne shares a free script that can import storyboarder into After Effects to create detailed animatics.

Storyboarder is a free tool created by Wonder Unit that makes it easy to visualize a story as fast you can draw stick figures.  And now there is a free script, designed by RainBox’s Nicolas Dufresne, that let's you import your storyboards in After Effects to create detailed animatics.

All you need to do is install the story board app (if you are not already using it), and download the script, unzip it, and place it in the ScriptUI Panel folder. The script will be available under the Window menu and will import your storyboarder file in a single click.

Nicolas Dufresne is also the creator of the free DUIK rigging and animation tools for After Effects.